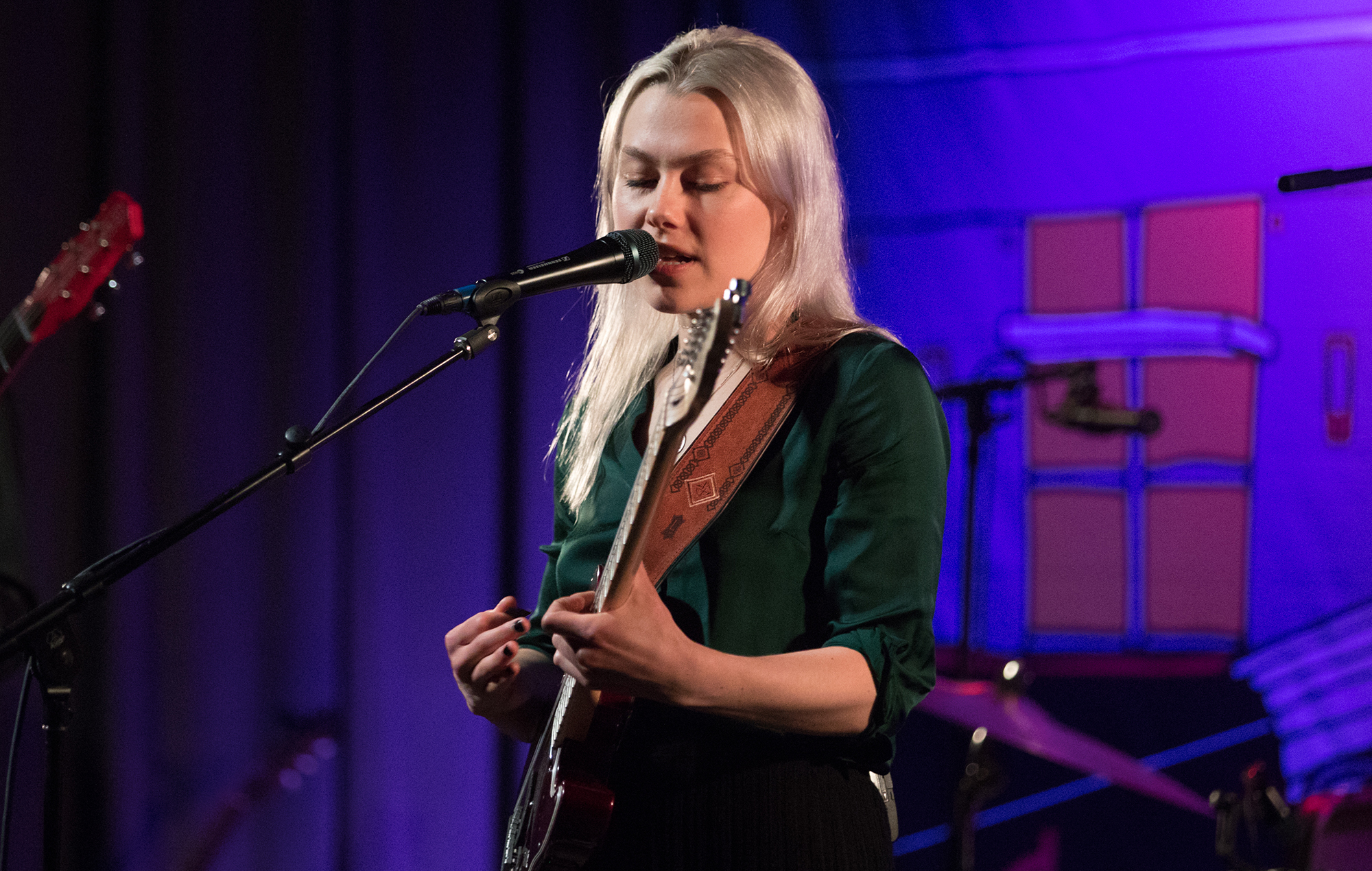 Phoebe Bridgers has announced a new EP featuring re-workings of tracks from her latest album ‘Punisher’ – listen to a new version of ‘Kyoto’ below.

Bridgers released her acclaimed second record, the follow-up to 2017’s ‘Stranger In The Alps’, back in June.

The LA singer-songwriter is now set to release ‘Copycat Killer’ via Dead Oceans on November 20, which will present ‘Kyoto’, ‘Savior Complex’, ‘Chinese Satellite’ and the ‘Punisher’ title track as new string arrangments.

The four tracks were re-recorded alongside Grammy-winning arranger Rob Moose, who’s previously recorded strings for the likes of Taylor Swift, The Killers, Haim and FKA Twigs.

Vinyl copies of ‘Copycat Killer’ will be available exclusively through Rough Trade – pre-order the record here and see the official artwork below.

The announcement comes after Bridgers discussed the difficulties of not touring this year due to the coronavirus crisis. “I didn’t realise how much I relied on people screaming at me every night,” she explained. “It’s just super-weird. I feel like I don’t exist. Which is the best problem possible to have in 2020.”

She added: “And I’m also super-grateful that I did anything, that I released this album. Late-stage capitalism at its best. I feel like I don’t exist unless I make stuff and get to talk about it.”

In a five-star review of ‘Punisher’, NME wrote: “The LA songwriter’s ability to paint this lingering feeling of dread so vividly is perhaps the biggest factor in her rapid rise to cultish indie household name; just look at the state of the world right now.” 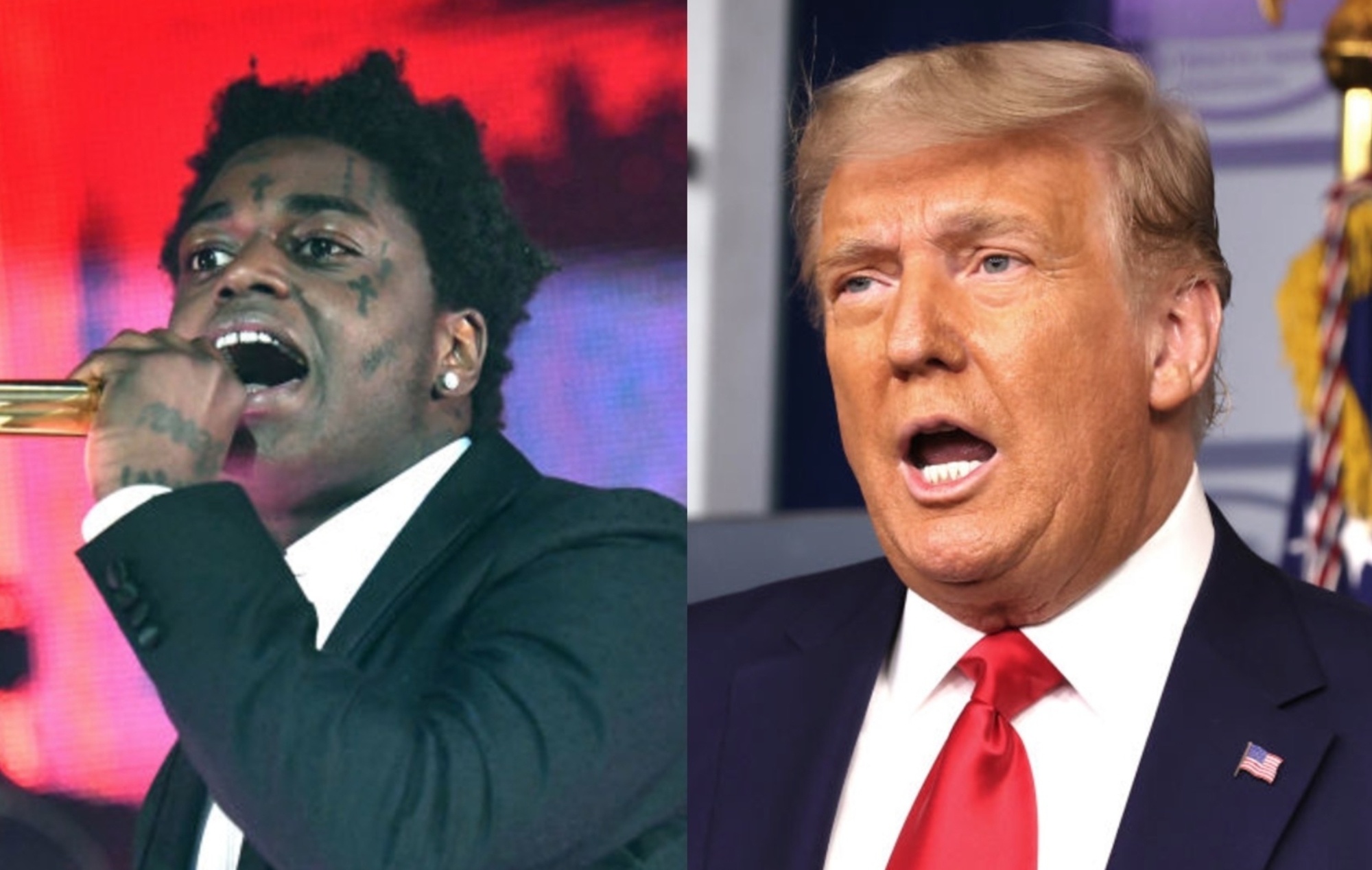