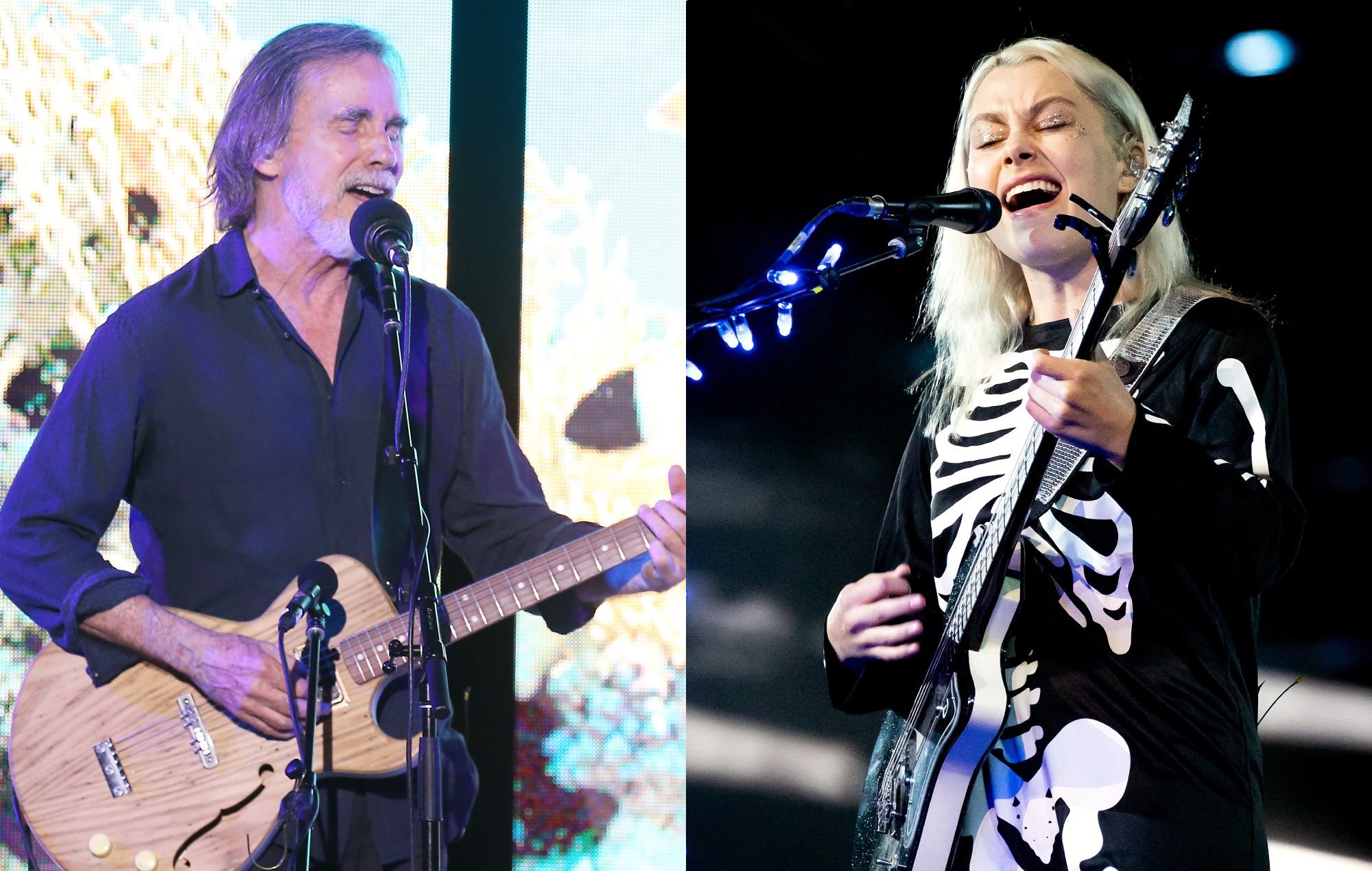 Phoebe Bridgers has joined forces with Jackson Browne for a new version of ‘Kyoto’ – you can listen to it below.

The collaborative reworking of the track – the original of which appears on Bridgers’ second album ‘Punisher’ – was recorded for the Spotify Singles series, and is accompanied by a cover of the late John Prine‘s ‘Summer’s End’.

Throughout this week, the streaming platform will also share new Singles recordings from Chika, D Smoke, Noah Cyrus and Ingrid Andress – who join Bridgers in the Best New Artist category for the Grammys 2021.

The new version of ‘Kyoto’ features an intimate acoustic guitar instrumental, with Browne contributing backing vocals in its hushed chorus. Bridgers’ take on ‘Summer’s End’, meanwhile, begins with a belated birthday phone message from her father.

This year’s Grammy awards ceremony takes place in Los Angeles next Sunday (March 14). Over the weekend, it was announced that the likes of BTS, Taylor Swift, Billie Eilish and Megan Thee Stallion will be performing live throughout the evening.

The Grammys 2021 was originally scheduled to be held at the end of January, but was postponed at the start of the year due to the surge in coronavirus cases in LA.

Back in November, Phoebe Bridgers revealed that she was “in bed with a migraine” when she received the news of her Grammy nominations. As well as Best New Artist, the singer-songwriter is nominated for Best Rock Performance (‘Kyoto’), Best Rock Song (‘Kyoto’) and Best Alternative Music Album (‘Punisher’).