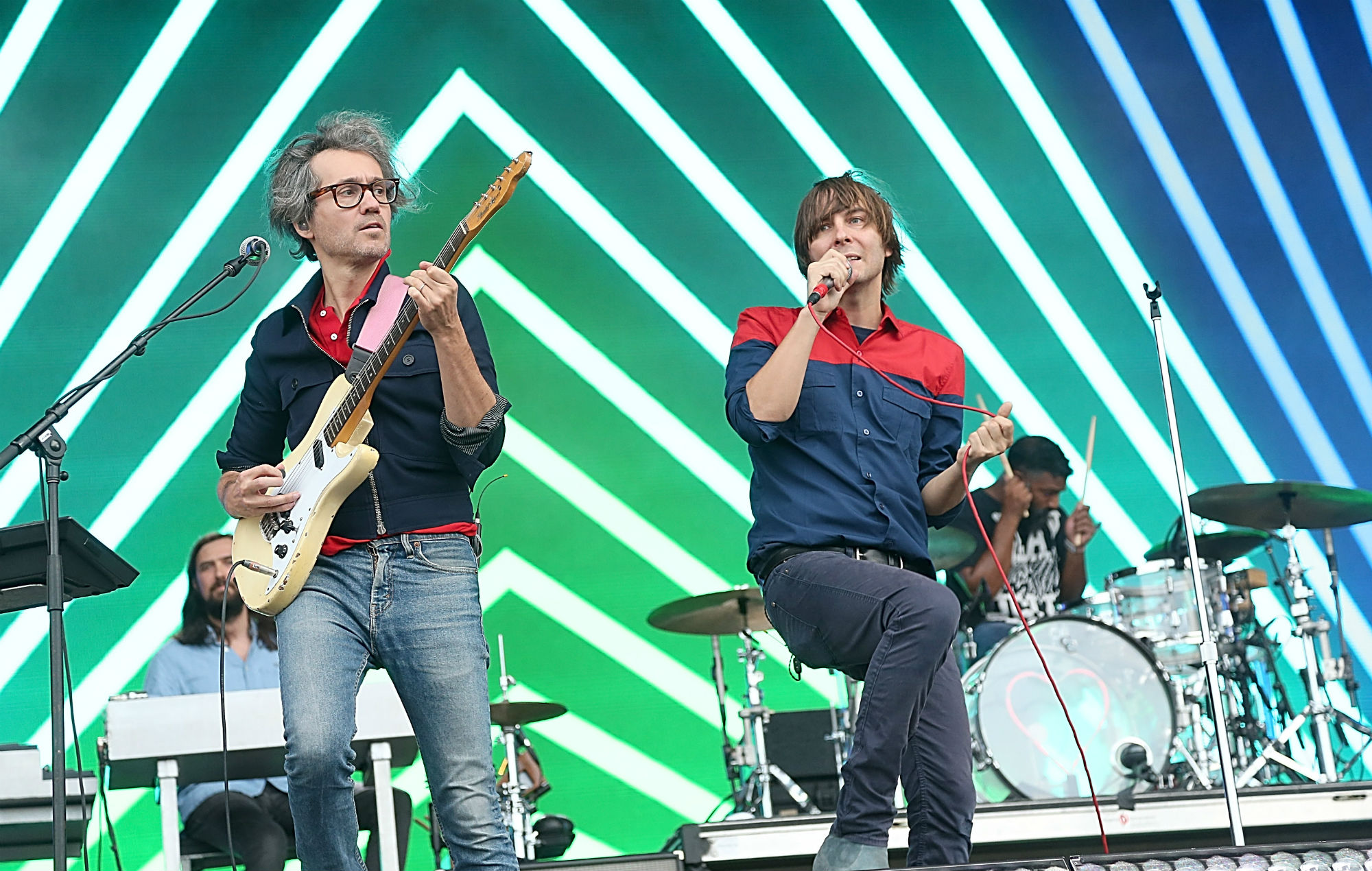 Phoenix share teaser for new single ‘Identical’, out on Wednesday

After announcing that they were to release a new song this week, Phoenix have confirmed that their comeback single will be called ‘Identical’, and will come out on Wednesday (August 19).

The French band last released an album in June 2017 with ‘Ti Amo’ while their last release, ‘Monologue’, came out in April 2018 for that year’s Record Store Day.

After sharing a teaser last week, complete with a photo of someone about to set fire to a top with the word ‘Phoenix’ on it, the new post confirms the new single’s name and release date, and comes alongside a video of the same jacket on fire, and a taster of ‘Identical’, which comes with a propulsive disco beat – listen to it below.

Back in December Motorbass Studio, the Paris studio of the band’s late collaborator Philippe Zdar, confirmed that Phoenix were working on new material there.

The band paid tribute to Zdar in June 2019 following his passing, writing: “Philippe was legendary.⁣⁣ Of course, our music owes so much to him, he who spent hundreds and hundreds of hours lifting us up with the breath of his talent, his enthusiasm and his kindness.⁣⁣

“But much more, he taught us that you could raise your life, Friendship, Love to the rank of major art. In all these areas he was an absolute genius.”