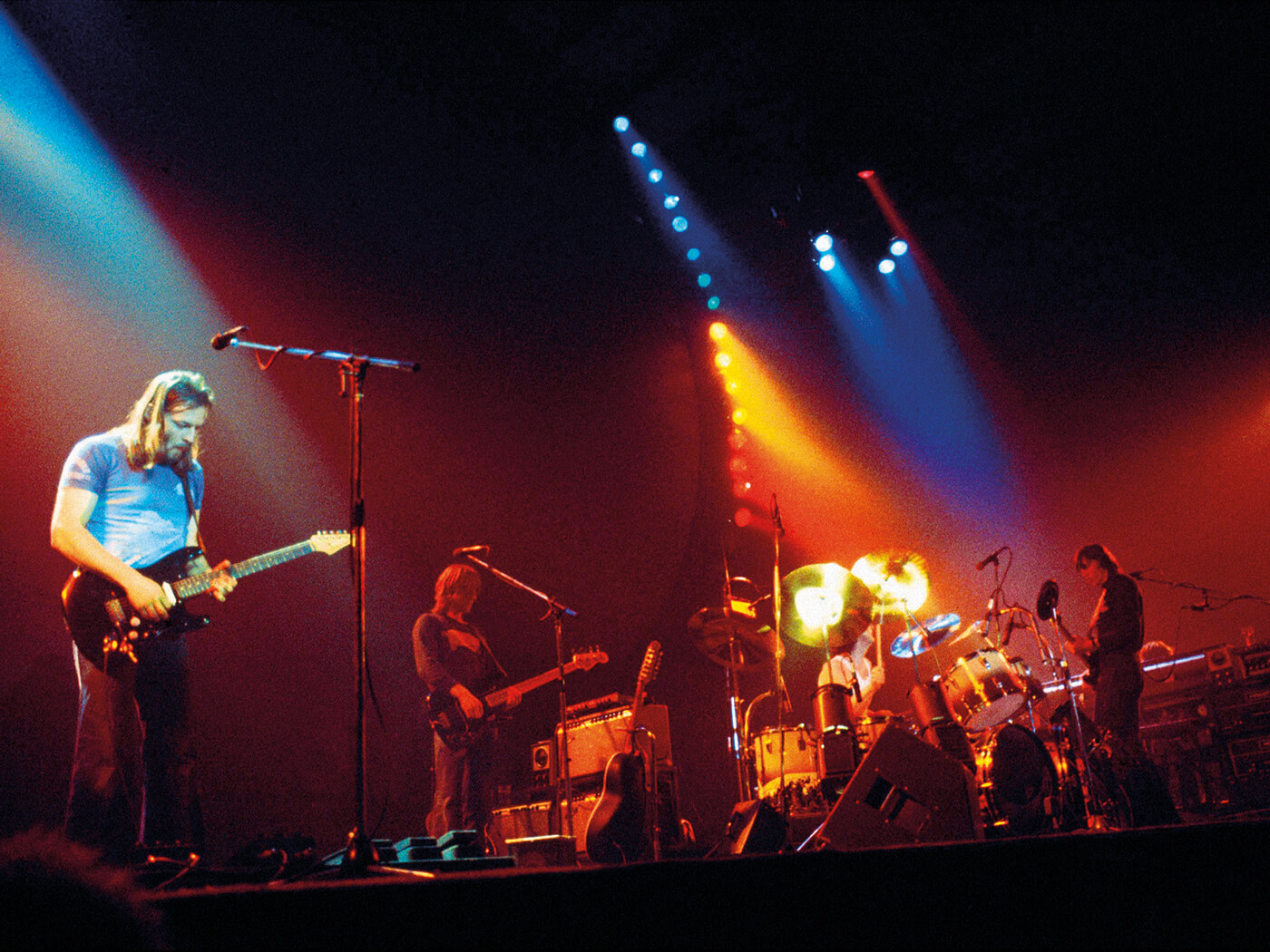 Animals was always something of a runt in Pink Floyd’s 1970s litter, which is appropriate for an album obsessed with beastly metaphors. Conceived as a vicious commentary on Britain’s social decay, it never fitted comfortably in the Floyd’s timeline, lacking the humanising warmth of Wish You Were Here without quite achieving the furious grandeur promised by that marvellous cover or later attained by The Wall. That could be down to the circumstances of its creation. The first Pink Floyd album recorded at Britannia Row, it was almost entirely the work of Roger Waters, whose domination was starting to exacerbate tensions within the band – most notably with Richard Wright. Even the cover was Waters’ idea, albeit executed by Aubrey Powell – Hipgnosis’s co-founder Storm Thorgerson was another member of the Floyd circle who had fallen out with Waters.

This new mix too has been coated in dissent. Made in 2018 by James Guthrie (who also did the 5.1 Surround version), it was delayed because of a squabble about sleevenotes. At David Gilmour’s insistence, the contentious notes have been dropped from this release and the accompanying book instead features copious, wonderful photographs of the momentous cover shoot, when, with Floyd in attendance, the inflatable pig, Algie, slipped its moorings above Battersea Power Station and shot into the London sky, causing chaos before crashing in a field in Kent.

Perhaps as surprising as the belated arrival of the new mix is the fact that Waters, Gilmour and Nick Mason agreed upon a completely new cover. The beloved sepia-tinged photograph of a brooding, romantic Battersea Power Station is gone – much as it has in real life – replaced by a stark black-and-white shot of the contemporary power station mid-development, hollowed out and surrounded by cranes. That alone tells you that this is a radical reinterpretation rather than straightforward re-release, containing musical changes that are about as dramatic as anything to come from the Floyd archive.

Consisting of three long pieces – “Dogs”, “Pigs (Three Different Ones)” and “Sheep” – bookended by the slight, acoustic pair of “Pigs On The Wing 1” and “… 2”, the 1977 Animals has a unique atmosphere but sometimes dragged a little, as if it was unable to bear the weight of Waters’ scorn. Inspired by Animal Farm, Waters divided society into classes – pigs at the top, mindless sheep at the bottom, authoritarian dogs growing rich in the middle. It was hard to tell which he despised more. The lyrics were visceral – “fucked up old hag”, “pig stain on your fat chin”, “meek and obedient you follow the leader”, “just another sad old man, all alone and dying of cancer” – but the sound, both cold and mushy, didn’t do it justice, lacking muscle and bite. Some adored the bleakness – and for them, the original remix is always available – but for those who never got to grips with the original Animals, this rethink is most welcome. Guthrie has finally given the record the urgency it demanded.

Essentially, Guthrie’s mix is louder and cleaner, with greater emphasis on contrasts. Note the intro to “Pigs (Three Different Ones)” with Nick Mason’s drums given so much more power in the song’s early stages, combining with Gilmour’s thundering guitar. It is clearer and crisper, which is important with an album of such strict political dogma, while the song’s latter parts have more propulsion and energy. It’s a similar story with Gilmour’s fantastic wah-wah solo, the Moogy bass and Richard Wright’s synth on “Dogs” – the latter previously a little tinny but now as sharp as a guillotine. Then there’s “Sheep”, which has a positively barnstorming second section, again created by greater focus on Mason’s drums and the way these connect to Waters’ howling, anguished echo-laden vocal. Every single element of the band sounds better. The galloping outro to “Sheep” will have you whooping in exhilaration – it sounds like something from Marquee Moon.

And that’s paramount. Animals was recorded in 1976 and, to a certain extent, saw Pink Floyd respond to what was happening with punk – certainly its themes and energy if not its musical structure. Now that Animals’ sonic contrasts have been maximised, the album is louder and angrier – it even seems faster. Suddenly, it makes more sense in the context of mid-’70s music as well as within the Pink Floyd universe, providing a suitably powerful segue between the epic damaged beauty of Wish You Were Here and the overwhelming dogmatic willpower of The Wall.

The concept remains problematic – it’s never much fun hearing millionaires sneer about “sheeple” – but there is humour and fumbling empathy here, with the sheep learning karate and rising up against their oppressors to “make the buggers’ eyes water… wave upon wave of demented avengers”. And in the opening and closing moments of “Pigs On The Wing”, there is a simple plea for solidarity, originally directed at his partner but just as applicable to wider society or even Waters’ bandmates. That olive branch has long since burnt to nothing, but it’s nice to see the three surviving principals come together to sign off this sensational reinvention of a previously flawed album. Sometimes new can be better. If only the same could be said for Battersea Power Station.