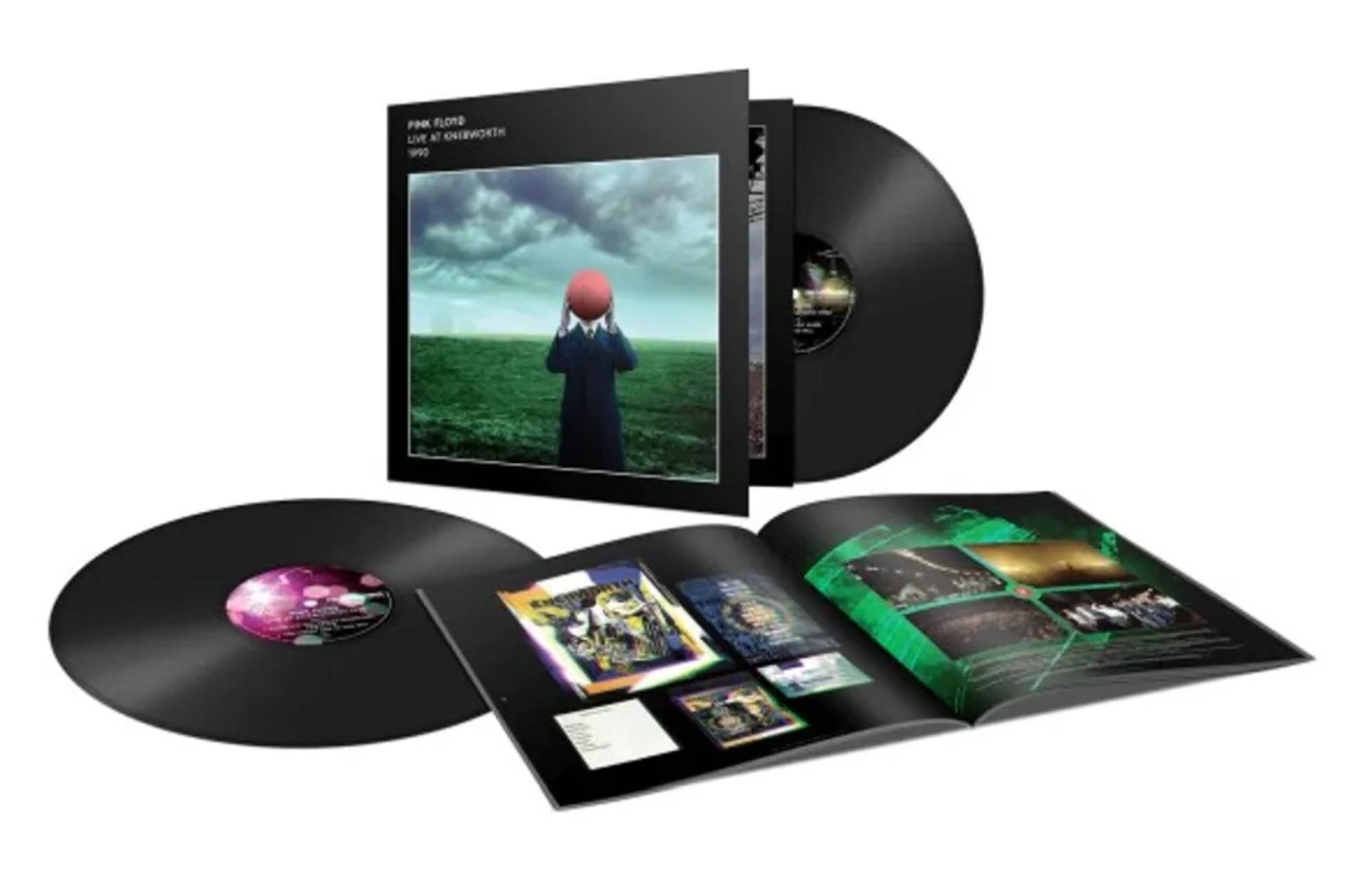 Pink Floyd‘s hallowed 1990 gig at Knebworth is being released as a full live album next month.

The band headlined the Silver Clef Award Winners concert at Knebworth House, Hertfordshire in June 1990, which also featured live performances from the likes of Paul McCartney, Dire Straits and Phil Collins with Genesis.

While the concert, which benefitted the Nordoff Robbins charity, was broadcast on MTV at the time (and later released on DVD), Pink Floyd’s performance at the show is only now being released in full as a stand-alone release on audio formats. A recording of the gig was previously made available to fans as part of the band’s ‘The Later Years’ box set in 2019.

Pink Floyd’s David Gilmour and recording engineer Andy Jackson have remixed the audio for all seven tracks that were performed on the day, while the live album features new artwork shot by Pink Floyd collaborator Aubrey ‘Po’ Powell (of Hipgnosis) and designed by Peter Curzon of Storm Studios.

The ‘Live At Knebworth 1990’ live album will be released via Warner Music on CD, double vinyl and digital platforms on April 30.

“There is something special about Knebworth,” Pink Floyd’s Nick Mason said in a statement about the show. “We all still have fond memories of playing there in the 70’s, and this show was no different.

“As a north London boy this was almost a home game, but with the added delight of being the re-assembly of the band after a fairly mega tour that had lasted for well over a year. It was also an opportunity to get the wonderful Candy Dulfer to play – I had been a fan of hers for quite a while, and it was just a shame we didn’t have an opportunity to utilise her for more.

“We also had our dear friend Michael Kamen guesting. Michael had contributed so much to PF over the previous ten years, it’s great to have something of his playing on the recording.”

Pink Floyd’s ‘Live At Knebworth 1990’ is available for pre-order now from here.

Back in November Pink Floyd released a remastered reissue of their 1988 live album and concert film ‘Delicate Sound of Thunder’.