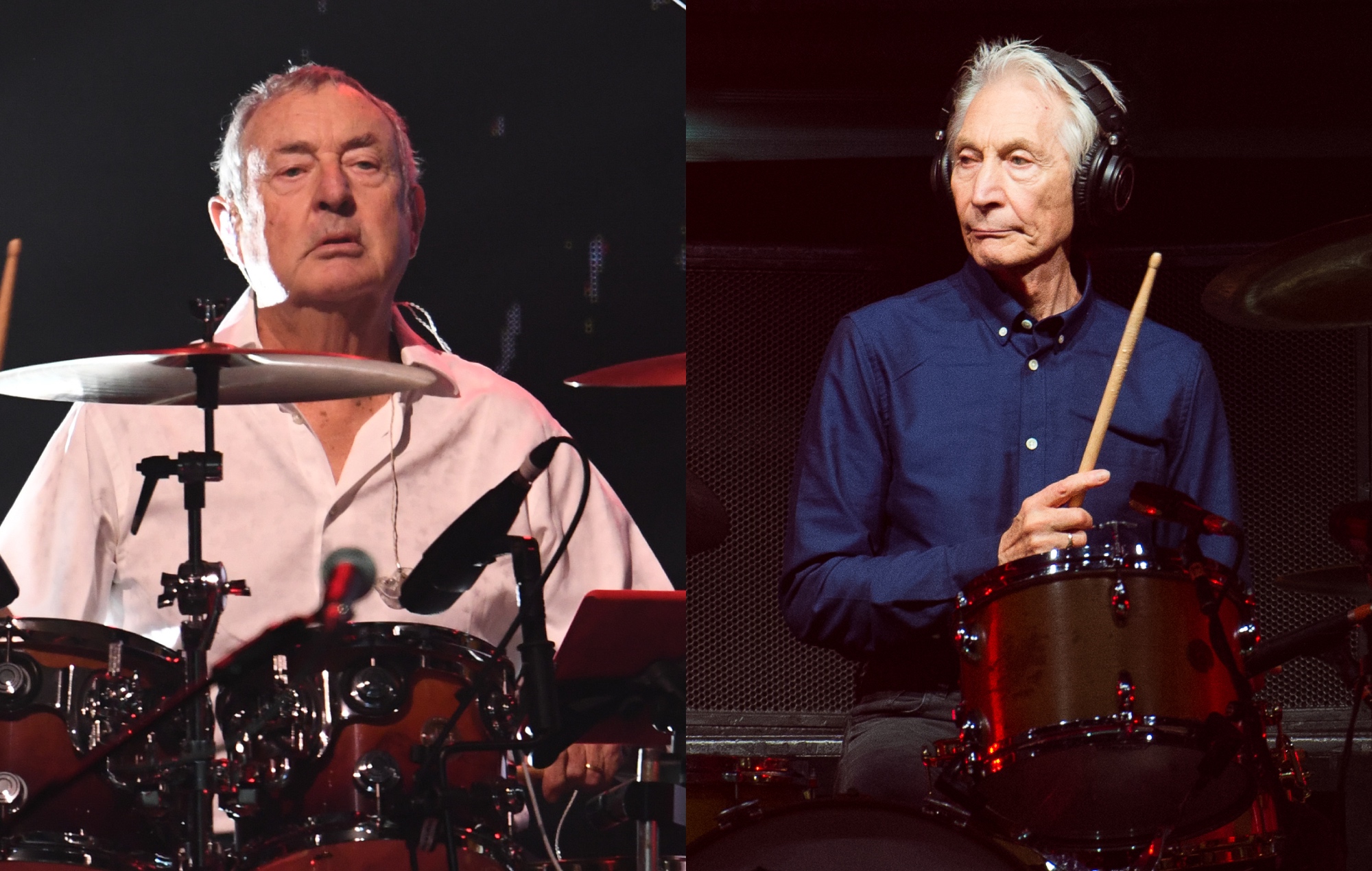 Former Pink Floyd drummer Nick Mason has hailed The Rolling Stones‘ Charlie Watts as “possibly the most underrated of all the great rock’n’roll drummers”.

Mason took to social media this morning (August 25) to share a tribute to Watts, who died yesterday (August 24) aged 80. A cause of death is not yet known.

“So sad to lose Charlie,” the message began, adding that the late musician had “no master classes or tutorial books, no solos, or fancy gymnastics, just exactly the right feel for the music”.

“Sometimes you’d only realise just how perfect when you came to try and emulate the part, and realise how it’s simply constructed to work far better than any of the alternative possibilities,” Mason continued.

He went on to say that Watts, whose first passion was jazz, was “the coolest figure on stage in the history of rock”. “[…] To limit your stage act to removing your jacket and hanging it on the back of your chair has got to be particularly Zen!” he added.

Mason’s post concluded: “RIP Charlie. And thanks for what you’ve given so many of us who have learnt from you.”

You can read the tribute in full above.

Watts’ publicist confirmed his death in a statement yesterday evening, writing that the “beloved” drummer had “passed away peacefully in a London hospital earlier today surrounded by his family”.


Watts’ Rolling Stones bandmates Mick Jagger, Keith Richards and Ronnie Wood have each shared tributes to the legendary musician on their respective social media pages. The latter wrote that he would “dearly miss” the musician, adding: “You are the best.”