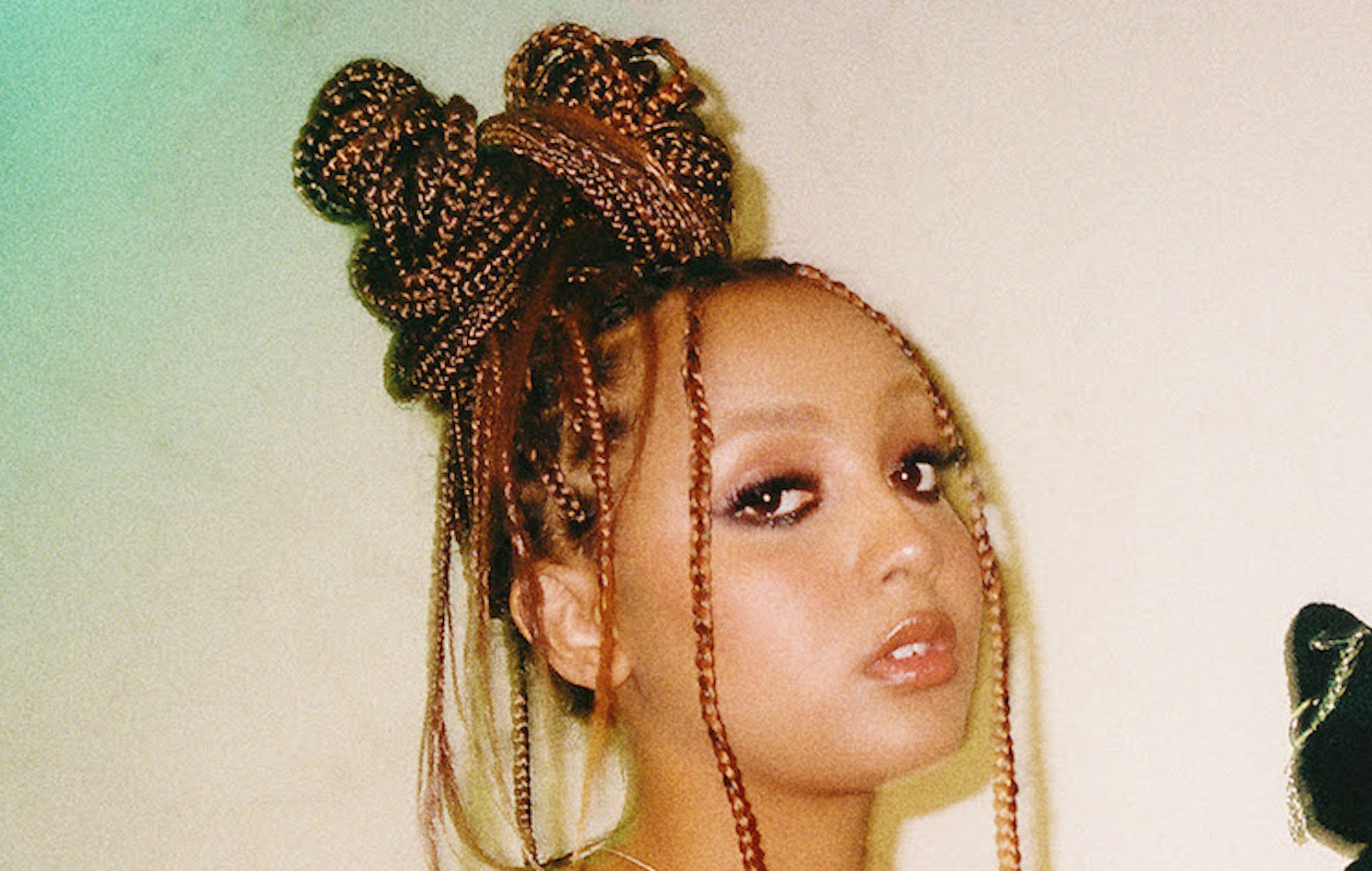 PinkPantheress pulls out of Primavera Sound due to health issues

PinkPantheress has become the latest artist to pull out of this month’s Primavera Sound in Barcelona.

Per a statement from the festival including a message from the TikTok star, she reveals that she is unable to perform her set at the event today (June 10) due to health issues.

“We regret to inform you that, for health reasons, PinkPantheress has been forced to cancel her performance,” Primavera wrote on Twitter.

Their message included a note from the singer herself, who said: “Under doctors orders, I will not be performing at Primavera this weekend due to hearing difficulties. I and my team want to express regret and apologies in the tough decision of pulling out, it comes after efforts made to amend any health issues in time didn’t prevail.

“I was so looking forward to delivering music to any new or existing audiences and I sincerely hope to be back on stage as soon as possible in time for summer, but to do that I need time to heal.”

See the full statement below.

Last week, The Strokes announced they were unable to perform at the festival’s first weekend due to a band member testing positive (Tame Impala then paid tribute at the festival with a ‘Last Nite’ cover), but are still set to appear for weekend two tonight as it stands.

Jack Antonoff’s Bleachers have also pulled out of weekend two, with the festival also revealing that Clairo and Holly Humberstone would also not be playing their sets.

Replacing them across weekend two will be Mura Masa, Chet Faker, Hurray For The Riff Raff and Ferran Palau, the festival announced.

After the opening day of the festival’s first weekend (June 2), Primavera apologised for “problems” amid a number of complaints from attendees about large queues for bars, lack of access to water despite high temperatures, and overcrowded stages.

Attendees took to social media to raise complaints, with one fan saying: “I’ve been going to Primavera almost yearly for over a decade and last night was the worst I’ve ever seen it in terms of organisation. Insane queues for everything, overcrowding, hard to get to some stages and actually see bands, atrocious access to water. Total shitshow.”

As the festival began its second day, Primavera released a statement on social media. It said: “Today marks the second day of Primavera Sound. We are aware of the problems in the bar services yesterday and we apologise for them. We are working tirelessly to solve them so that we can all enjoy the coming days as we deserve. See you this afternoon.”