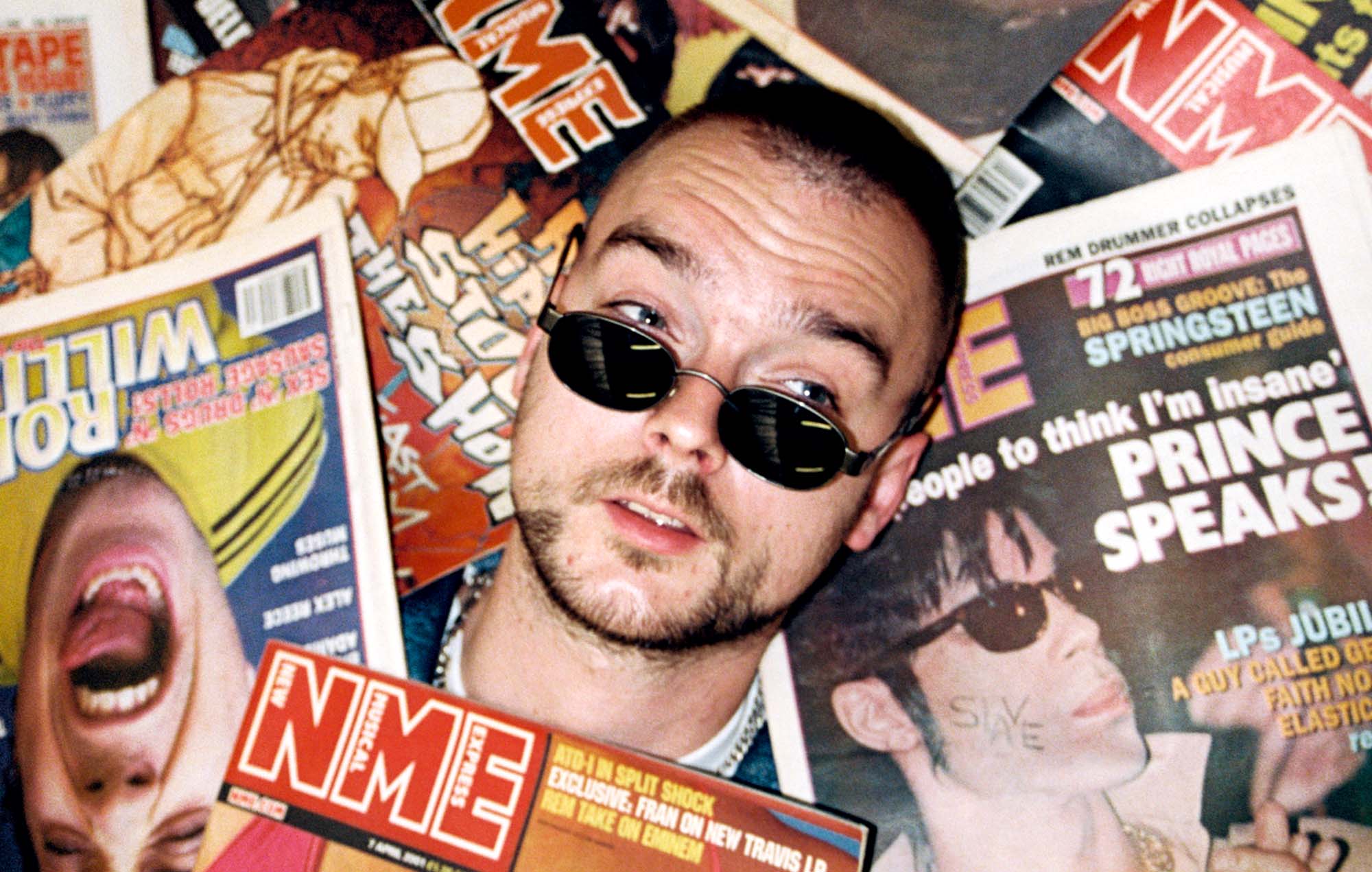 Pinty has shared two new tracks, ‘Flex’ and ‘On My Own’ from his upcoming mixtape ‘Pinty’s House’. The MC has also shared a music video for the double-single release, featuring viral TikTok star Francis Bourgeois – check it out below.

The mixtape is set for release on September 9, and features Karma Kid, Catching Cairo, Afriqua, DJ JD Sports AKA King Krule and more names yet-to-be announced. The South London wordsmith shows off his versatility and creativity in the dance-worthy songs.

“’Flex’ is all about me being free, having fun and not being too serious,” Pinty said. “As soon as I heard the beat (shout out to Karma Kid!) it took me back to being to my teenage bedroom listening to Dizzee and classic grime. I took those influences and made a tune influenced by those carefree days.”

He continued: “On the flip side ’On My Own’ is about me on my lonesome on the walk home after the party.”

‘Pinty’s House’ is described as “a huge house party in Pinty’s head, where every room has something different playing.” The MC’s latest music follows his 2019 ‘City Limits’ EP, 2020 ‘Midnight Moods’ EP, and the release of his EP ‘Tomorrow’s Where I’m At’ in 2021. He’s also shared a round of headline dates in the UK – view the itinerary below.

In a four-star review of his most recent EP’, NME said: “Marrying The Streets’ lyrical prowess with the woozy grooves of collaborator King Krule, Pinty’s jazz-inflected house cuts hit harder than ever in new EP ‘Tomorrow’s Where I’m At’.

“Born out of an all-consuming grief, the project is brimming with a poignant euphoria that perfectly captures the mood of the day and marks a new phase for the Peckham MC, one defined by an acceptance of the past and optimism for the future.”