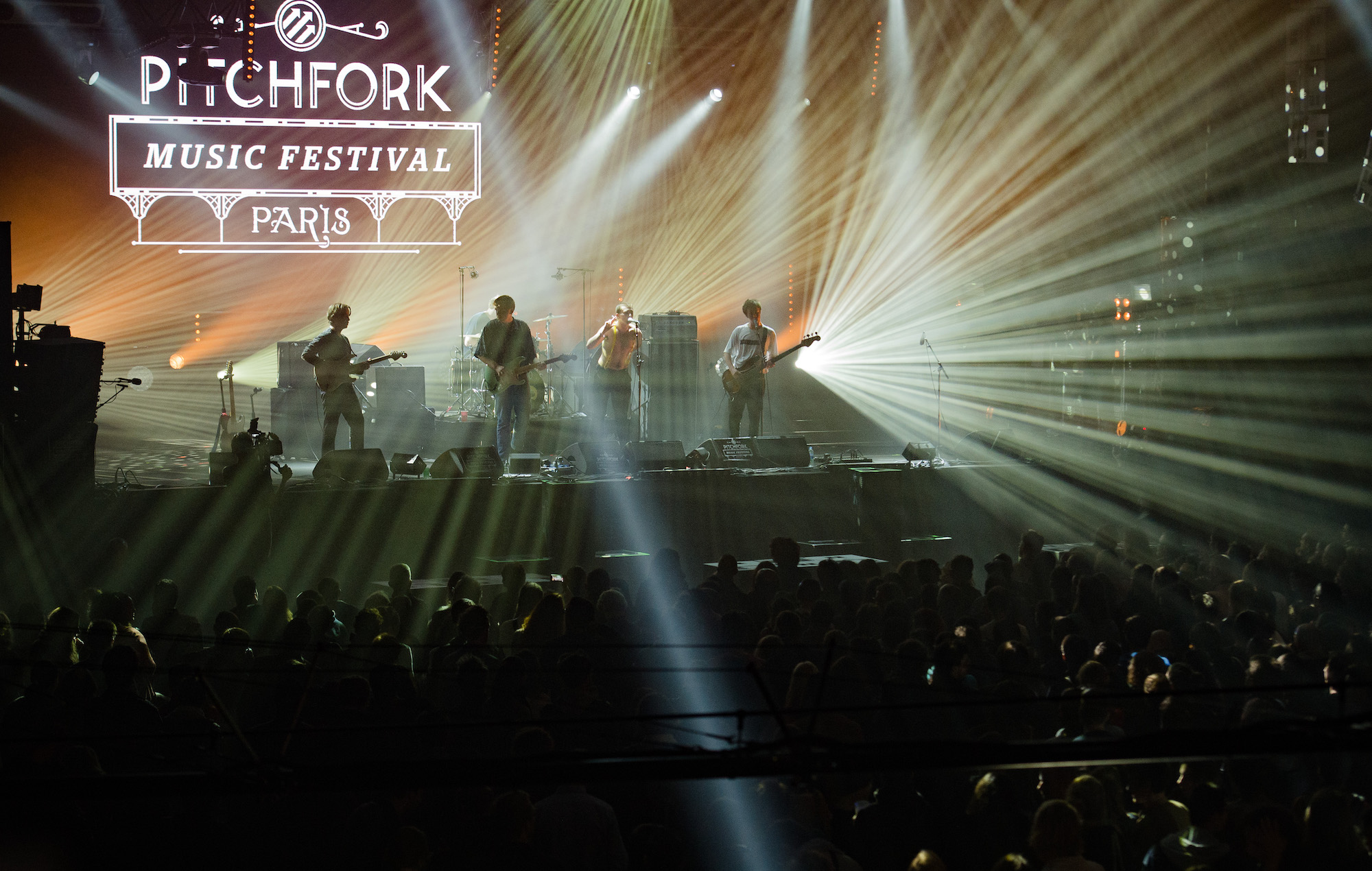 Pitchfork Music Festival has announced its first ever London-based edition, with a five-day event coming in November.

The festival, which began in Chicago, has since expanded to Paris, and will now touch down in the UK from November 10-14 this year.

Featuring at the event, which will be held as separate shows in venues across the city, will be Bobby Gillespie & Jehnny Beth, Black Midi, Moses Boyd, Stereolab, Girl Band, Iceage and many more.

The festival will kick off on November 10 with a show at Village Underground featuring the likes of Mykki Blanco and Charlotte Adigéry. On the same night, Anna Meredith and PVA will play Fabric.

Elsewhere across the five-day festival, Stereolab and Girl Band will play Roundhouse (November 14), Tirzah will headline an event across three East London venues on Saturday 13, while Black Midi will play the Southbank Centre on the previous evening.

See the full schedule for Pitchfork Music Festival London along with an announcement video below.

“After an incredibly difficult year for artists, fans, and our music community, we’re excited to celebrate the return of live music with so many legendary venues across two of the most important music cities in the world,” Pitchfork editor Puja Patel said in a statement.

“That we’re able to host festivals in London and Paris during the publication’s 25th anniversary feels all the more special.”

Pitchfork’s Paris-based festival will immediately follow the London edition, running from November 16-20. The line-up for that festival has also been revealed along with news of the London edition. See the full list of names below.

The UK is currently set to remove all COVID-19 restrictions on July 19, after the initial date of June 21 was moved back.

This week, Prime Minister Boris Johnson said life will “pretty much” return to normal when the restrictions are removed, and remains confident that the easing of lockdown will happen on the new planned date, despite the surge in cases of the Delta variant in the UK.