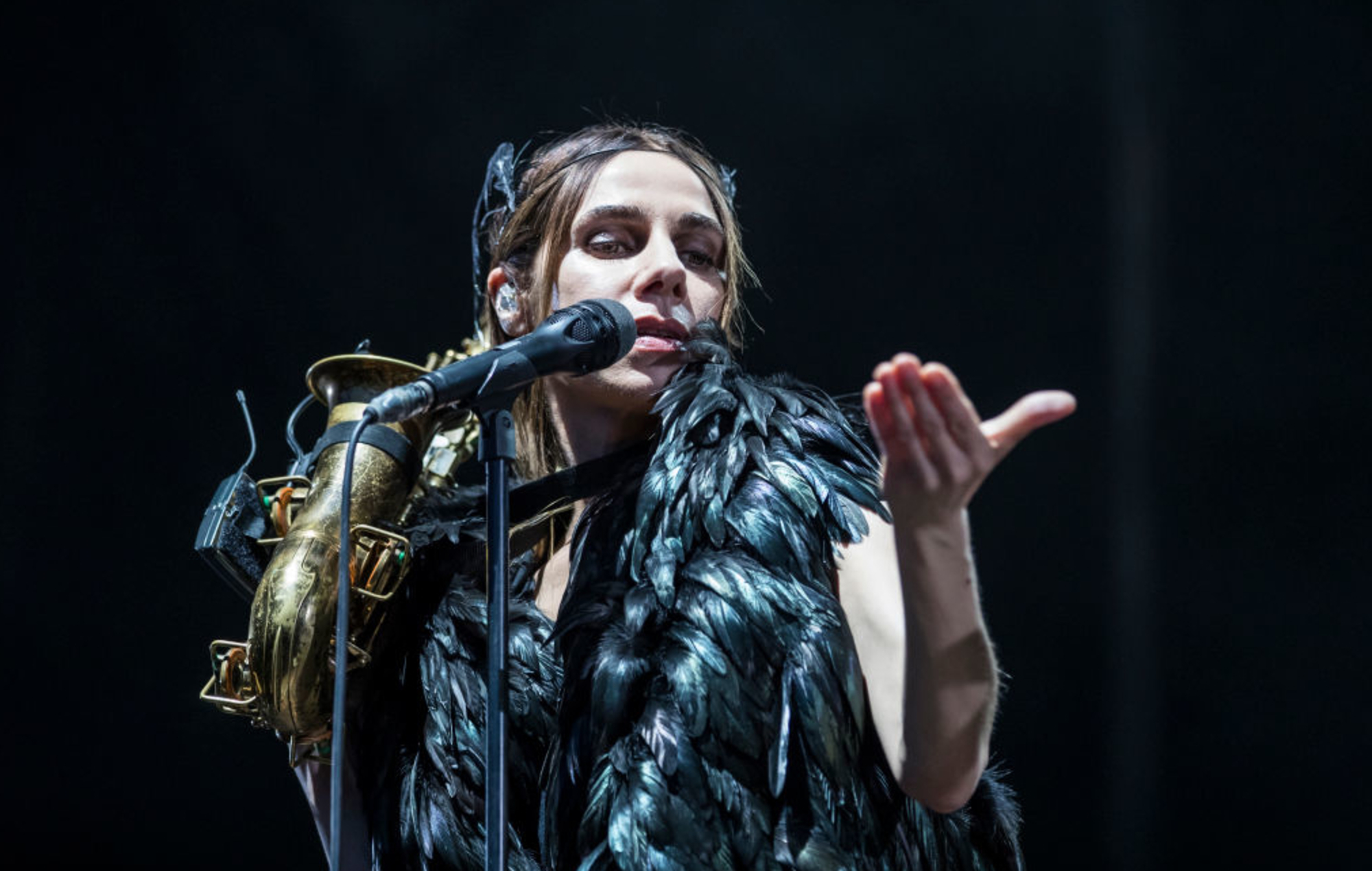 PJ Harvey has revealed that the next instalment of her year-long vinyl reissue campaign will be her 1993 album ‘Rid Of Me’.

The celebrated artist’s discography is the subject of a comprehensive reissue campaign by UMC/Island and Beggars, who are aiming to “celebrate every aspect of Harvey’s recording career and afford a comprehensive and exciting look at the evolution of one of the most singular and extraordinary artists of modern times.”

Harvey’s second album ‘Rid Of Me’ will be the next album in her discography to be reissued on August 21. It will be the first time it’s been made available on vinyl since its initial release in 1993.

Rid Of Me and 4 Track Demos vinyl reissues will be released on 21st August, pre-order link in the bio. Originally released through Island Records in 1993, Rid Of Me was produced by Steve Albini and features the singles 50ft Queenie and Man-Size. 4 Track Demos, also released in 1993, is a collection of demos recorded at home between 1991-1992 and presents a number of songs from Rid Of Me in their first incarnation. Artwork for both was shot by long-term creative collaborator Maria Mochnacz.

Produced by Steve Albini and featuring the singles ‘50ft Queenie’ and ‘Man-Size’, ‘Rid Of Me’ was released on May 4, 1993, just a year after the release of her acclaimed debut album ‘Dry’.

Along with ‘Rid Of Me’, a reissue of ‘4-Track Demos’, a collection of demos written and recorded at Harvey’s home throughout 1991 and 1992, will also be released.

According to a press release, “these two releases made for an astonishing major label debut on Island Records in 1993, a body of work which has lost none of its urgent potency.

“This period also firmly established Harvey’s creative relationship with photographer and director Maria Mochnacz who shot the artwork for both records and also directed the videos for ’50ft Queenie’ and ‘Man-Size’.”

Earlier this month, the Music Venue Trust launched a new initiative selling reproduced posters from classic gigs to help fundraise for music venues across the UK that have been financially affected by the coronavirus outbreak.

Going on sale on June 1, a number of venues put forward posters from memorable past gigs they’ve staged, including the Bristol venues the Trinity Centre (who contributed a Robert Plant poster) and the Fleece. The latter put forward three posters advertising past gigs by The Killers, PJ Harvey and Jeff Buckley at the venue for fans to buy. 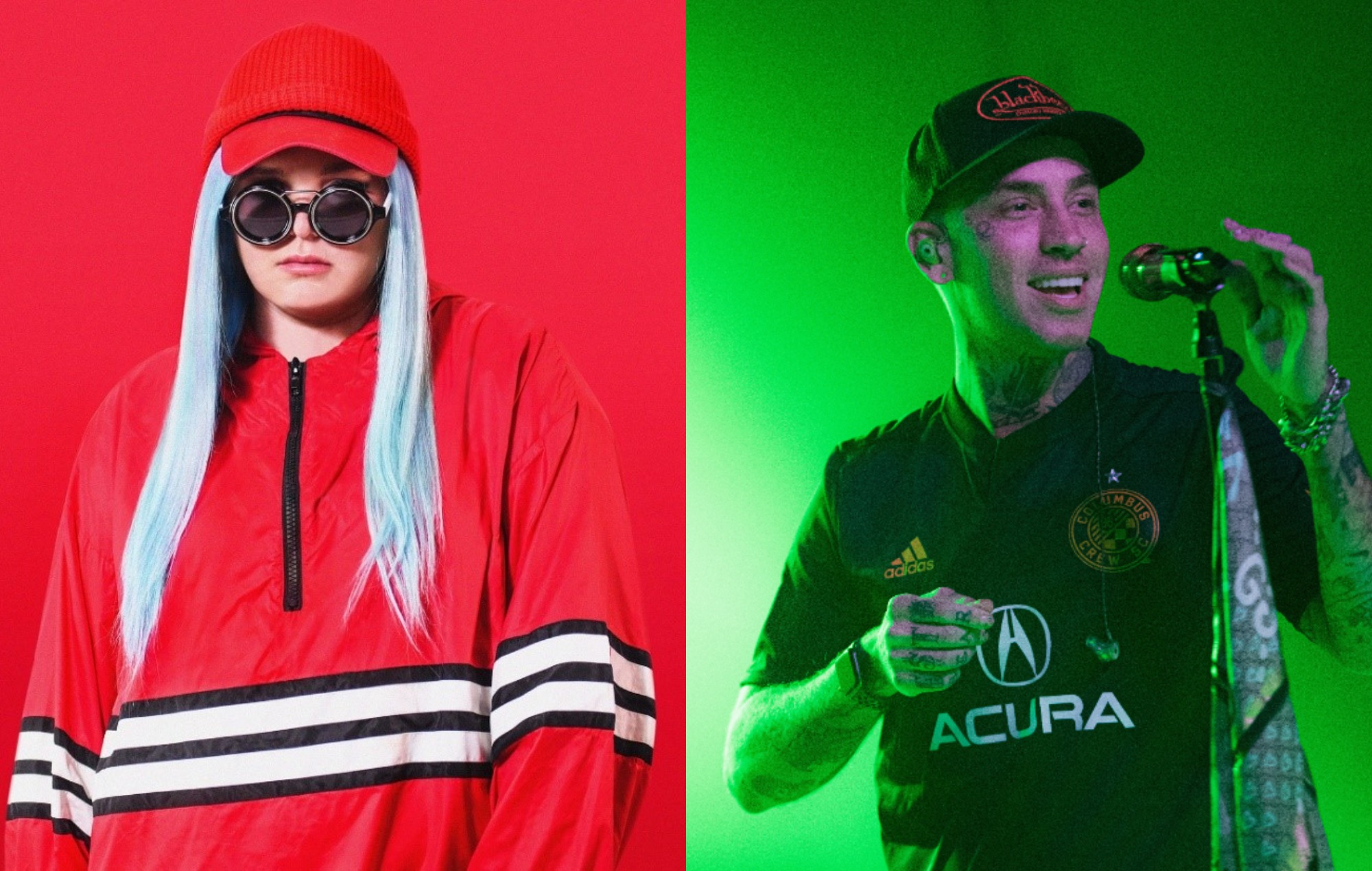 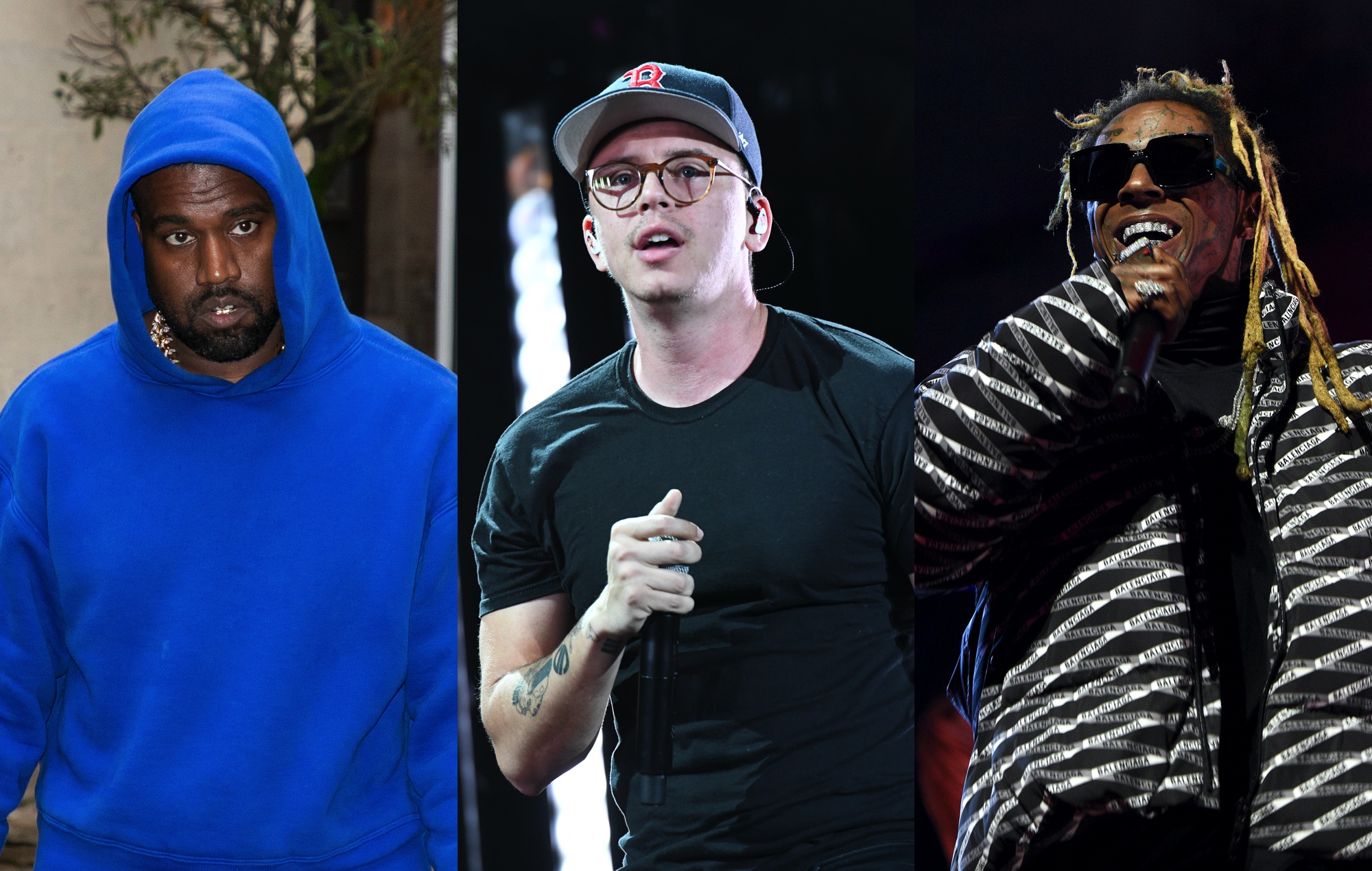