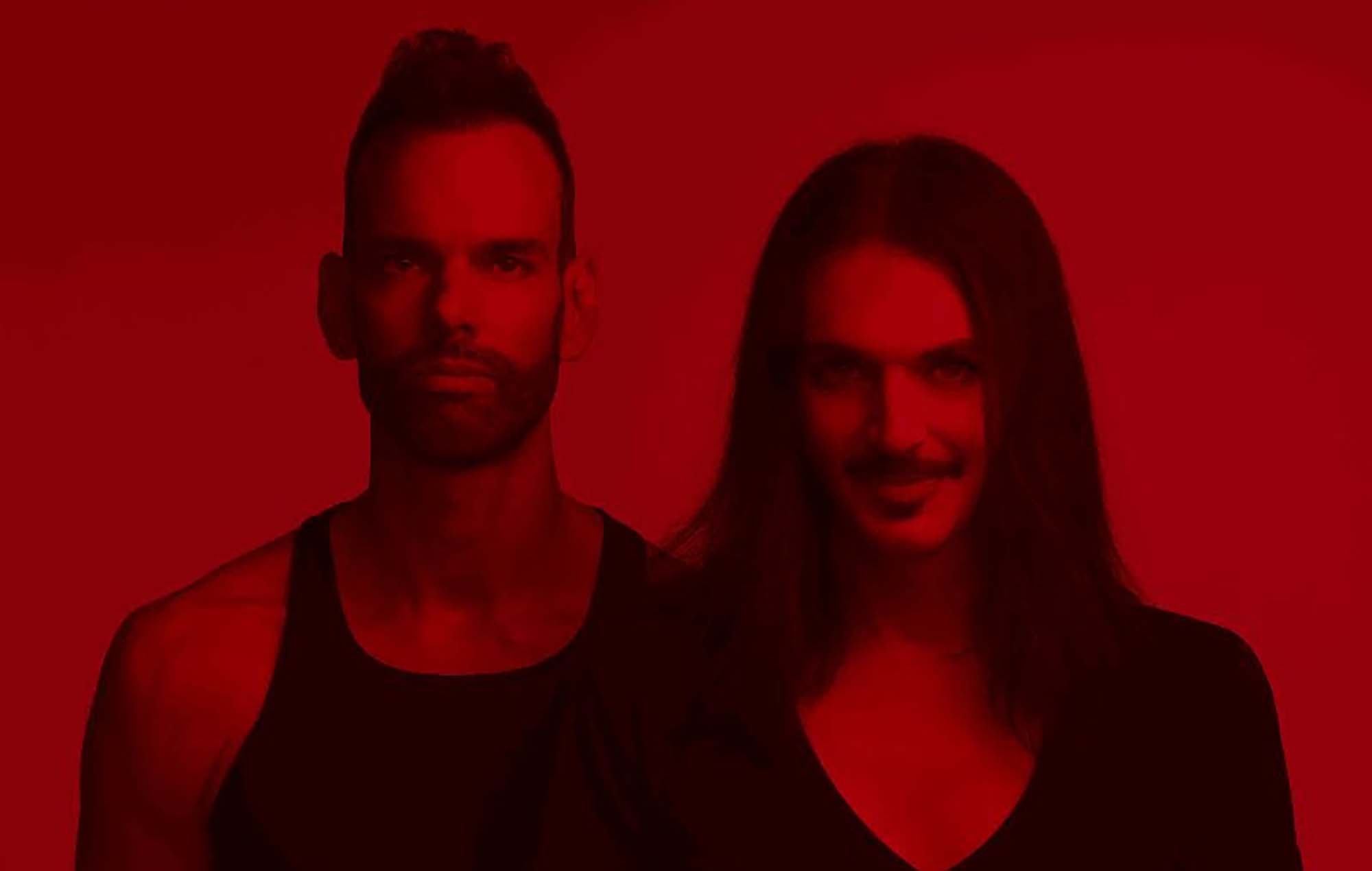 Placebo have shared the details behind their first North American tour in almost a decade.

The string of dates will follow the release of the band’s eighth studio album ‘Never Let Me Go’ which is set for March 25. Tickets are on sale here.

The tour kicks off in Vancouver in September, with stops in Seattle, Portland, and San Francisco before it ends in New York. See a full list of dates below.

Earlier this month, the band released a single from the album, ‘Happy Birthday In The Sky’. The track followed previous sneak peeks of the album, ‘Beautiful James’, ‘Surrounded By Spies’ and ‘Try Better Next Time’.

“’Happy Birthday In The Sky’, for me, is one of the more heartbreaking moments on the album,” lead vocalist Brian Molko said.

He added: “‘Happy Birthday In The Sky’ is a phrase that I’ve been using for quite some time. When I say, happy birthday to people who aren’t with us anymore, it communicates the kind of heartbreak that we’re really, really good at communicating I think.”

The follow-up to 2013’s ‘Loud Like Love’, ‘Never Let Me Go’  was announced last November alongside news of a UK and European tour and marks the band’s first new album in almost a decade.