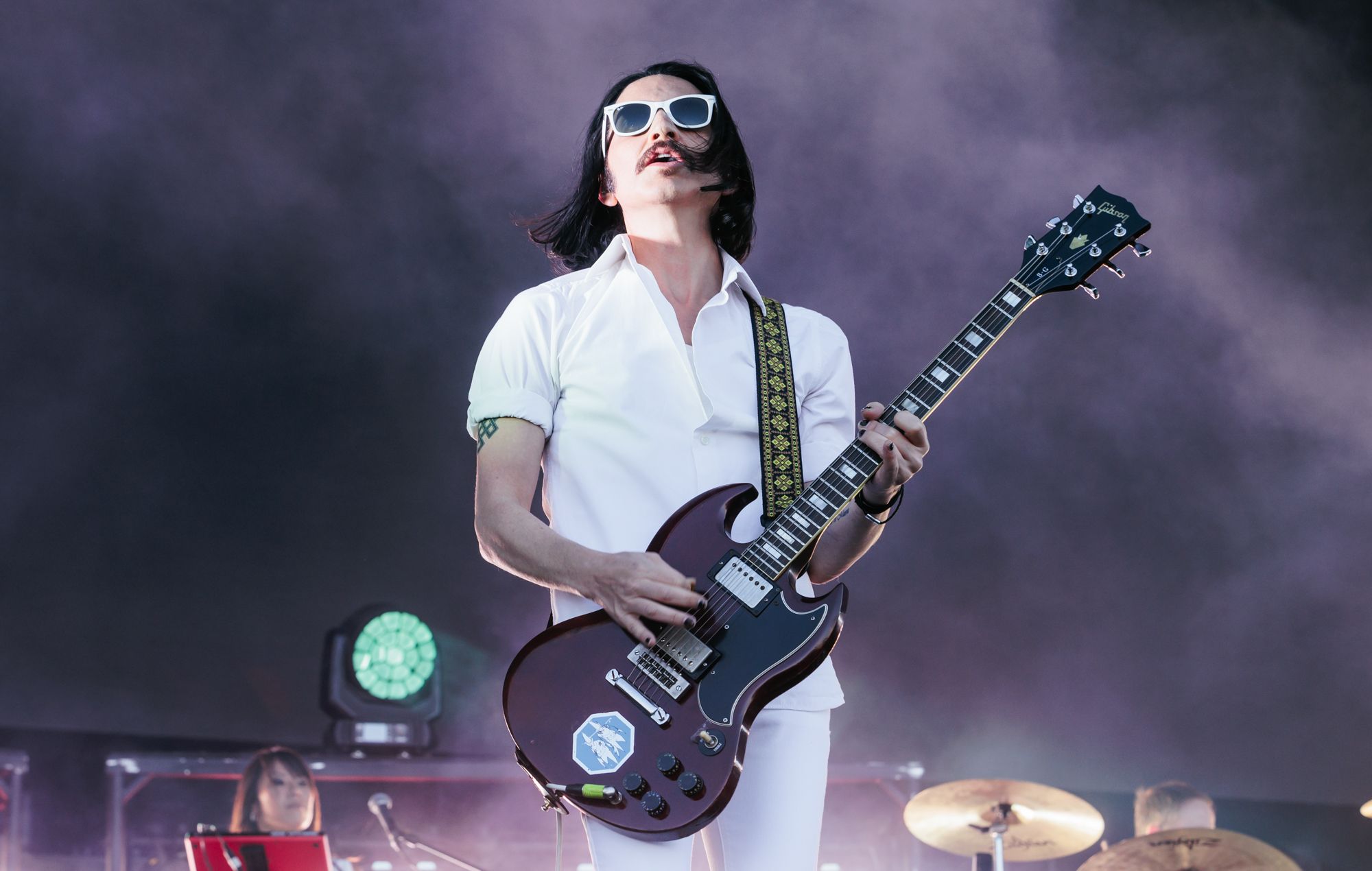 Placebo have been forced to cancel several live dates following an outbreak of COVID in their band and crew.

Writing on Instagram, the band revealed that they would no longer we able to perform dates in Bucharest, Romexpo in Romania (July 13) nor Skopje Calling in Macedonia (July 16).

“We are frustrated and disappointed to not be able to perform these shows which are important to us – as we know they are to you.”

“We apologise sincerely for the inconvenience and disappointment. We are doing all we can to reschedule and please check locally for further announcements.”

The band are due to embark on a UK and Ireland tour in November – you can see those dates below and find tickets here.

In other news, the band’s Brian Molko has recently spoken about Placebo’s connection to Kate Bush and the reason they chose to cover ‘Running Up That Hill’.

The band covered ‘Running Up That Hill’ in 2003, with the song becoming the first track on the band’s ‘Covers’ album that same year. Their rendition ended up peaking at Number 44 on the UK Singles Chart in 2006, after being used during the fourth-season premiere of The O.C.

The original song has found renewed popularity after featuring in the fourth season of Stranger Things. The track – which appears on Bush’s 1985 fifth studio album, ‘Hounds Of Love’ – reached Number One on the UK singles chart earlier this month (June 17).

In an interview with the Guardian, Molko said: “We were already in the habit of covering our favourite songs from the 80s, so I suggested that we do ‘Running Up That Hill’ but that we slow the tempo down as much as we could without it becoming a dirge, and obviously we wanted to keep it electronic with sounds from the early 2000s.

“I met Kate once at a party: it was a record company do and there was an orderly queue to speak to her. When I got to the front the first thing she said to me was: “I like your cover of my song.” That was enough. I’m very, very pleased that it got Kate’s endorsement.”