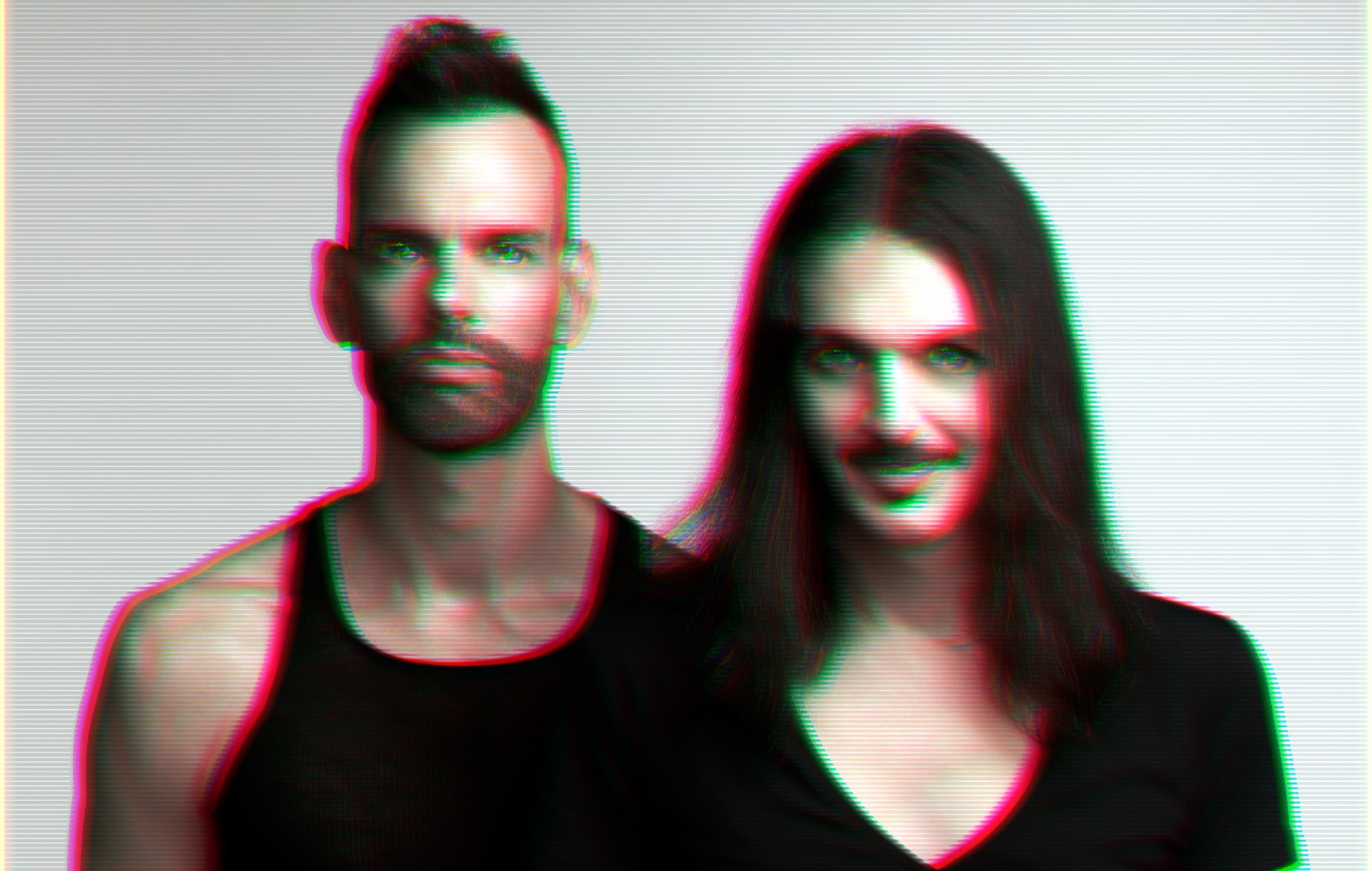 Placebo “thought the band was over” after their previous tour

Placebo have opened up about how they “thought the band was over” after their previous “retrospective” tour.

The band spoke to NME about how touring since their 2013 album release, ‘Loud Like Love’ left them creatively spent. The tours that followed the release of the album were slated to mark their 20th anniversary as a band and tour a second ‘best of’ collection.

“We weren’t particularly comfortable with the prospect of doing a retrospective and retrospective tour,” Brian Molko told NME. “At the time we were on Universal Records, and we had the feeling that we’d lose all support from them if we didn’t embark on this hideously materialistic and mercantile endeavour.”

The band’s co-founder Stefan Olsdal added: “That tour lasted for quite a long time, and we started to get this slightly unhealthy relationship with our old material.

“I started to feel quite disillusioned by the band and what we were doing. I had a crisis of confidence coming into this record. I felt during the last tour that the band was over and that I couldn’t continue with this.”

Molko said he and the band were irked by “the self-congratulatory masturbatory aspects and the rampant commercialism” of the experience and took a break to reconsider their future.

Reviewing Placebo’s latest record, ‘Never let Me Go’, NME called it the band’s “best and most consistent album since 2006’s dark, intoxicated ‘Meds’” and said it “might prove their most rejuvenating since 2003’s arena-filling ‘Sleeping With Ghosts’.

“‘Never Let Me Go’ is a true renaissance record. It’s no ‘Metal Machine Music’ or ‘Yeezus’, but a record that finds Placebo inspired and ready for a new era, reinventing the rock veterans for the modern age.

The album is currently in a three-way fight for this week’s Number 1 according to The Official Charts alongside Machine Gun Kelly and Michael Bublé.