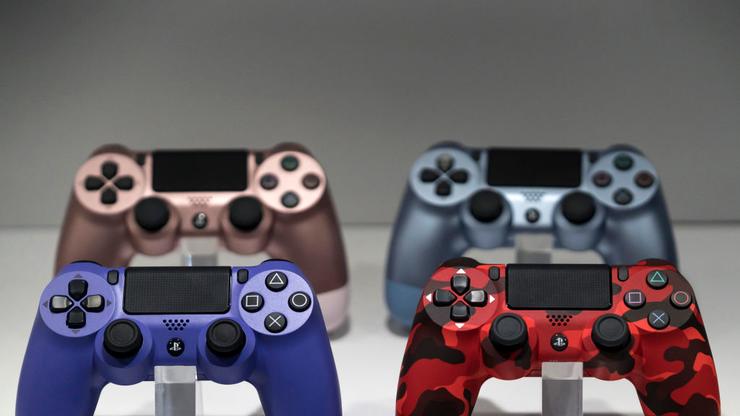 Sony kicks off one of its biggest PlayStation sales of the year,

Amidst all the pain and tragedy, many have taken to gaming as an escape. And while many gaming events have been postponed in light of the ongoing protests, Sony has taken it upon themselves to kick off their massive Days Of Play sale, one that generally takes place in tandem with E3. Set to be active until June 17th, Days Of Play boasts major deals on many of the PS4’s exclusive titles, with some going as far as 50 percent off.

For those looking to build their collection, you can’t really go wrong with any of Sony’s exclusive titles — especially not at these price points. PlayStation Hits games like The Last Of Us Remastered, Horizon Zero Dawn, Nioh, Bloodborne, Uncharted: The Lost Legacy, God Of War, and more, have been listed at prices as low as $9.99. Several other exclusives like Days Gone, MediEvil, and Death Stranding have also benefitted from some nice deals; you can check out the full list of discounts over at the PlayStation store.

Aside from the digital options, the same deals can be seen at several participating retailers, including Amazon, Best Buy, Walmart, Gamestop, and Target. Beyond games, deals extend to controllers, headsets, and PlayStation Plus subscriptions. Should you be looking to expand on your collection, Days Of Play stands as one of the best PlayStation sales of the year — are you planning on taking advantage of it?