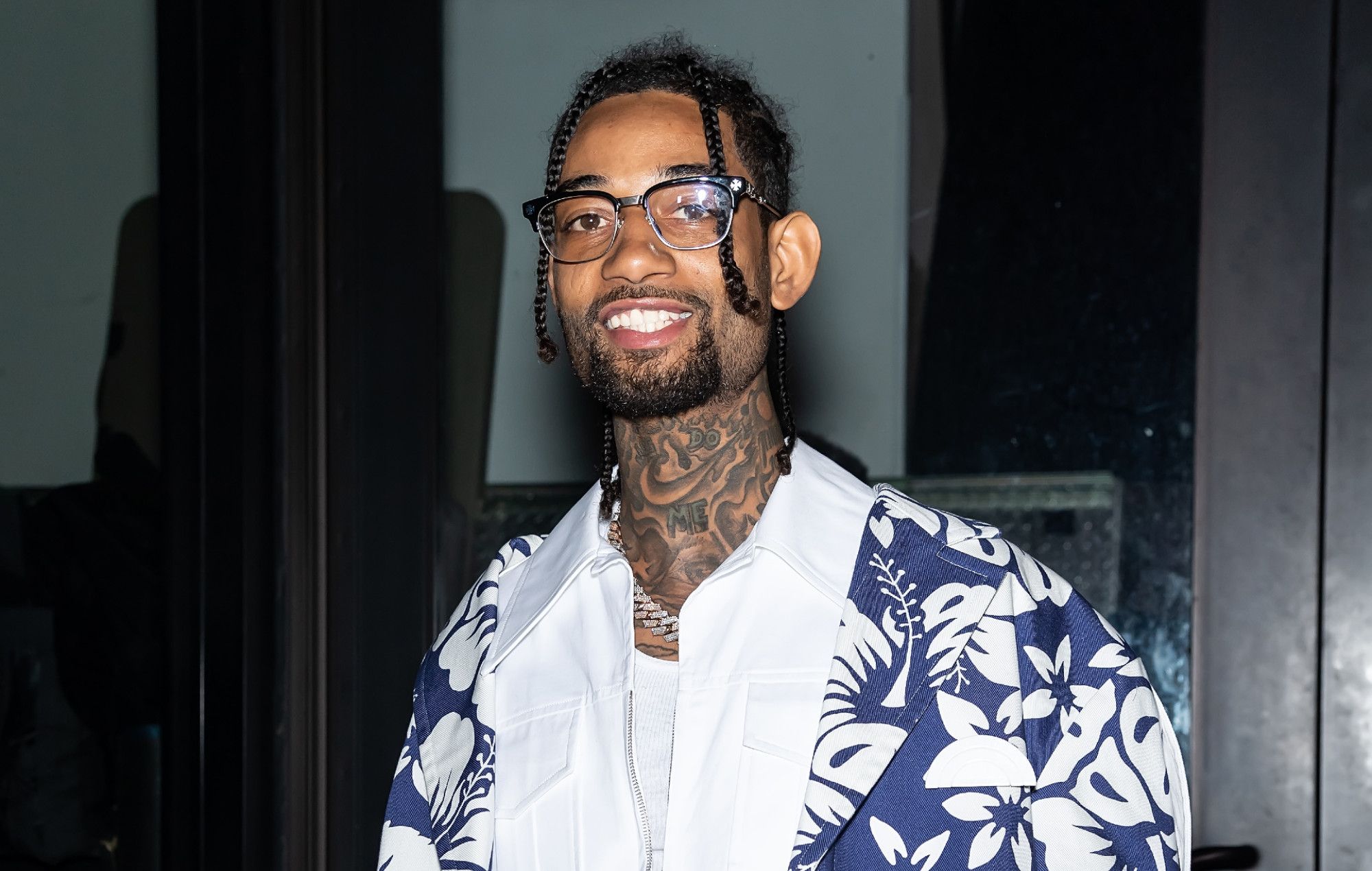 Rapper PnB Rock has reportedly died from injuries he sustained in a shooting in Los Angeles on Monday (September 12). He was 30 years old.

The Philadelphia-born artist – best known for his 2016 hit single ‘Selfish’ – was shot in South Los Angeles at the Roscoe’s Chicken & Waffles restaurant around 1pm on Monday.

As The Los Angeles Times reports, Rock – real name Rakim Allen – had been at the eatery with his girlfriend, who, in a since-deleted Instagram post, had shared a location-tagged photo.

Los Angeles police Captain Lelly Muniz said a suspect “brandished a firearm inside the restaurant and demanded items from the victim”, Allen believed to have been targeted for his jewellery.

“[The suspect] shot the victim and ran out the side door to a getaway car and then fled the parking lot.” Muniz said. Los Angeles Police Department investigators are said to be examining security footage from inside the restaurant to identify the shooter and establish whether they fled on foot or in a vehicle. Allen was transported to a local hospital, where he was pronounced dead at 1.59pm.

Born in Philadelphia, Pennsylvania in 1991, Allen released his debut mixtape, ‘Real N*gga Bangaz’ in 2014. He signed a record label with Atlantic Records in 2015, releasing his third mixtape ‘RnB3’.

He featured on Ed Sheeran‘s 2019 single ‘Cross Me’ alongside Chance The Rapper.

Allen’s released his most recent single, ‘Luv Me Again’, earlier this month. He is survived by his two daughters. Tributes are coming in on social media from Allen’s peers. Nicki Minaj said on Twitter: “He was such a pleasure to work with… This makes me so sick.”

After Pop Smoke there’s no way we as rappers or our loved ones are still posting locations to our whereabouts. To show waffles & some fried chicken????! He was such a pleasure to work with. Condolences to his mom & family. This makes me feel so sick. Jesus. #SIP #PnbRock 🕊

A lot of ppl hurt over the passing of PNB Rock.. everyone passing blame to everyone but the nigga who actually killed him……. the reason why he got killed is because some bum ass nigga decided to try to rob him and take his life. Everything else is extra.

Prayers up for PNB Rock him & Lil Baby killed this song 🙏❤️ pic.twitter.com/sxPtTd8gfw

God bless PNB Rock’s family and I pray his children never have to see that video. What a senseless tragedy

Sending love to PNB rocks family and loved ones 💔💔😢🙏🏾

Kodak Black speaks on the passing of PNB Rock pic.twitter.com/hwpEFU0K1q