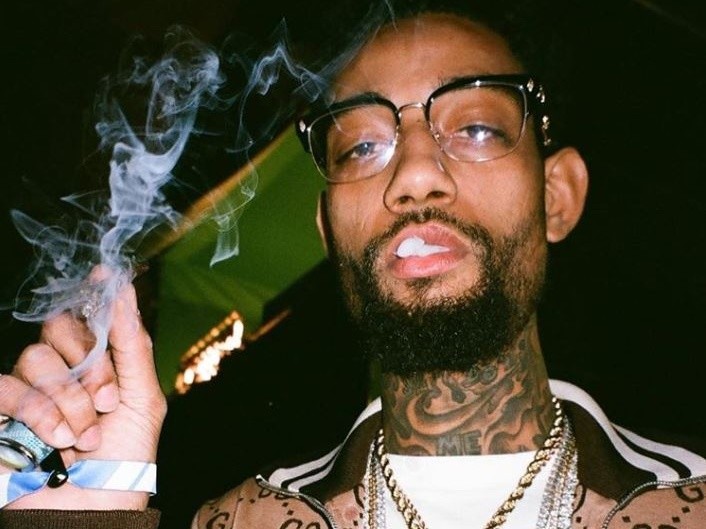 Philly rapper PnB Rock didn’t take too kindly to being kicked out his hotel room for smoking weed. In fact, he was so perturbed after getting booted from his temporary digs that he peed on the floor and spat on the bathroom mirror.

Clearly unbothered by his security deposit, PnB went on to record the not-so-classy act for all those on social media to see.

“This is what you do when they kick you out the hotel for smoking weed. Fuck this hotel,” he said in the video, before peeing on the carpet.

Once the footage started going viral on Twitter, people were thoroughly unimpressed.

Along with fellow rapper Lil Baby, PnB Rock will soon hit the road to kick f his Catch These Vibes Tour, which starts on February 7 in New Haven, Connecticut. The musician shared an updated flyer for the tour on Sunday (January 14).

That’s a lot nights sleeping on the tour bus if hotel managers catch wind this video.