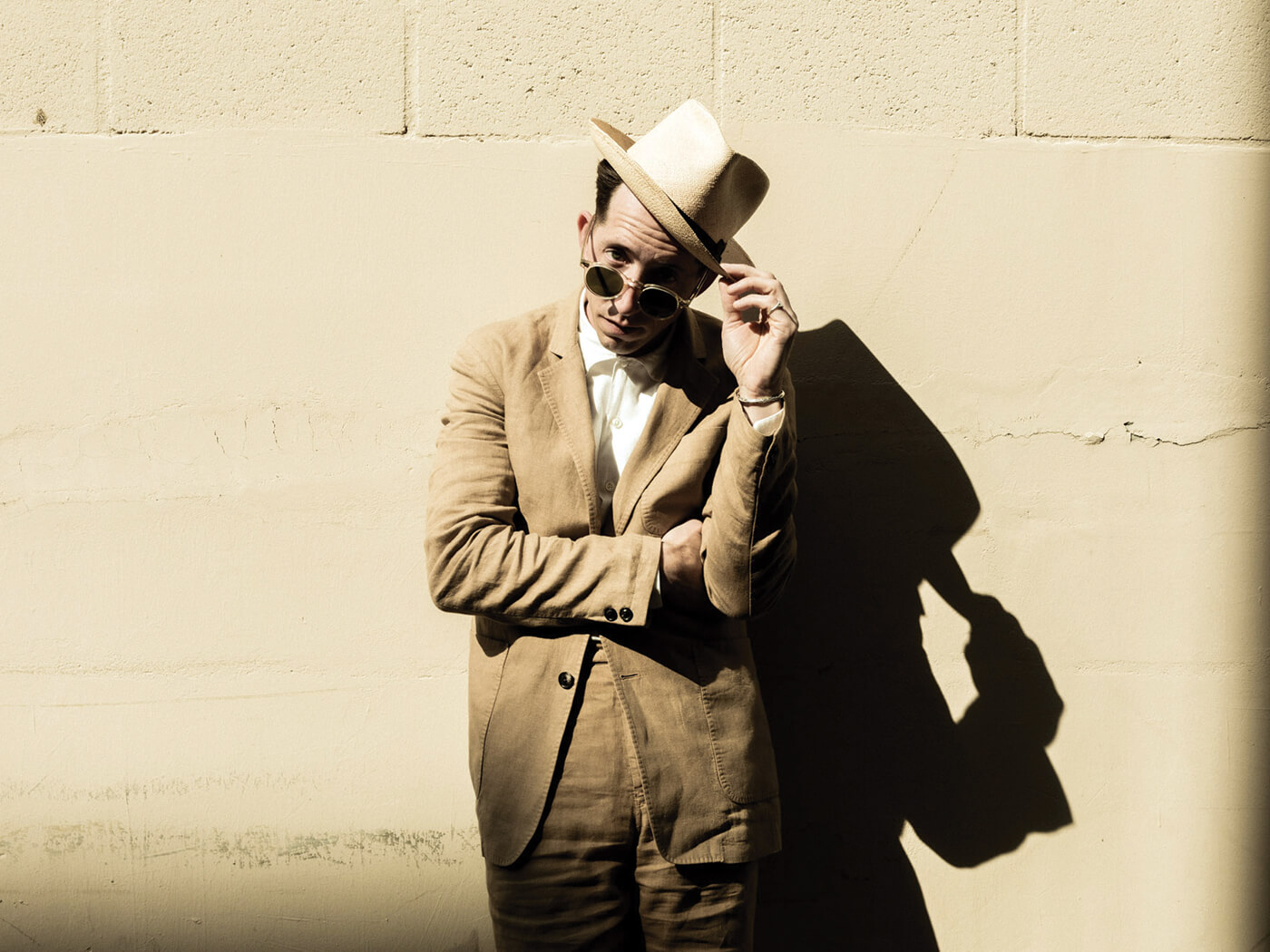 Pokey LaFarge – In The Blossom Of Their Shade

Last year’s Rock Bottom Rhapsody partly detailed the existential crisis that befell LaFarge following his move from St Louis hometown to LA in 2018, a long dark night of the soul that brought out self-destructive tendencies. The follow-up, provisionally titled Siesta Love owing to its summery afternoon swing, is brighter in tone, charting his journey back to some kind of contentment. The pandemic, it transpires, worked in his favour, a cancelled tour giving him the space and time to fully recharge.

Opening track Get It ’Fore It’s Gone typifies the more carefree musical approach, a warm-breeze moment set to a quasi-calypso rhythm. It’s a trick he repeats a few times during In The Blossom Of Their Shade, from the Caribbean-scented Mi Ideal (whose lyrics provide the album title) to the lovestruck Tropicália of Yo-Yo. At other times, LaFarge and his band approximate choogling Creedence (Fine To Me) and the New Orleans R&B perfected by Dave Bartholomew and Fats Domino (Killing Time).

But these smart stylistic detours mask something a little deeper. Lyrically, LaFarge feels like he’s still in the process of banishing a few demons. Long For The Heaven I Seek is a baleful country tune whose narrator is burdened by life, a plea for deliverance that follows in the weary bootsteps of Hank Williams. “I strain to hear heaven’s bells ring/But I’m tired of waiting for the angels to sing”, laments LaFarge, his high, nasal voice sounding suitably Williams-like. Another teary cowboy ballad, Drink Of You, struggles to booze away time and trouble, while To Love Or Be Alone – despite its balmy demeanour – offers a bleak summation of a romantic relationship: “It’s in our nature to cheat/And also to kill/It’s inevitable that one of us will”.

Ultimately though, In The Blossom Of Their Shade strikes a hopeful note. Against a backdrop of societal chaos, Rotterdam envisions a new utopia, before LaFarge bows out with Goodnight, Goodbye (Hope Not Forever), the implication being that the worst is now over.