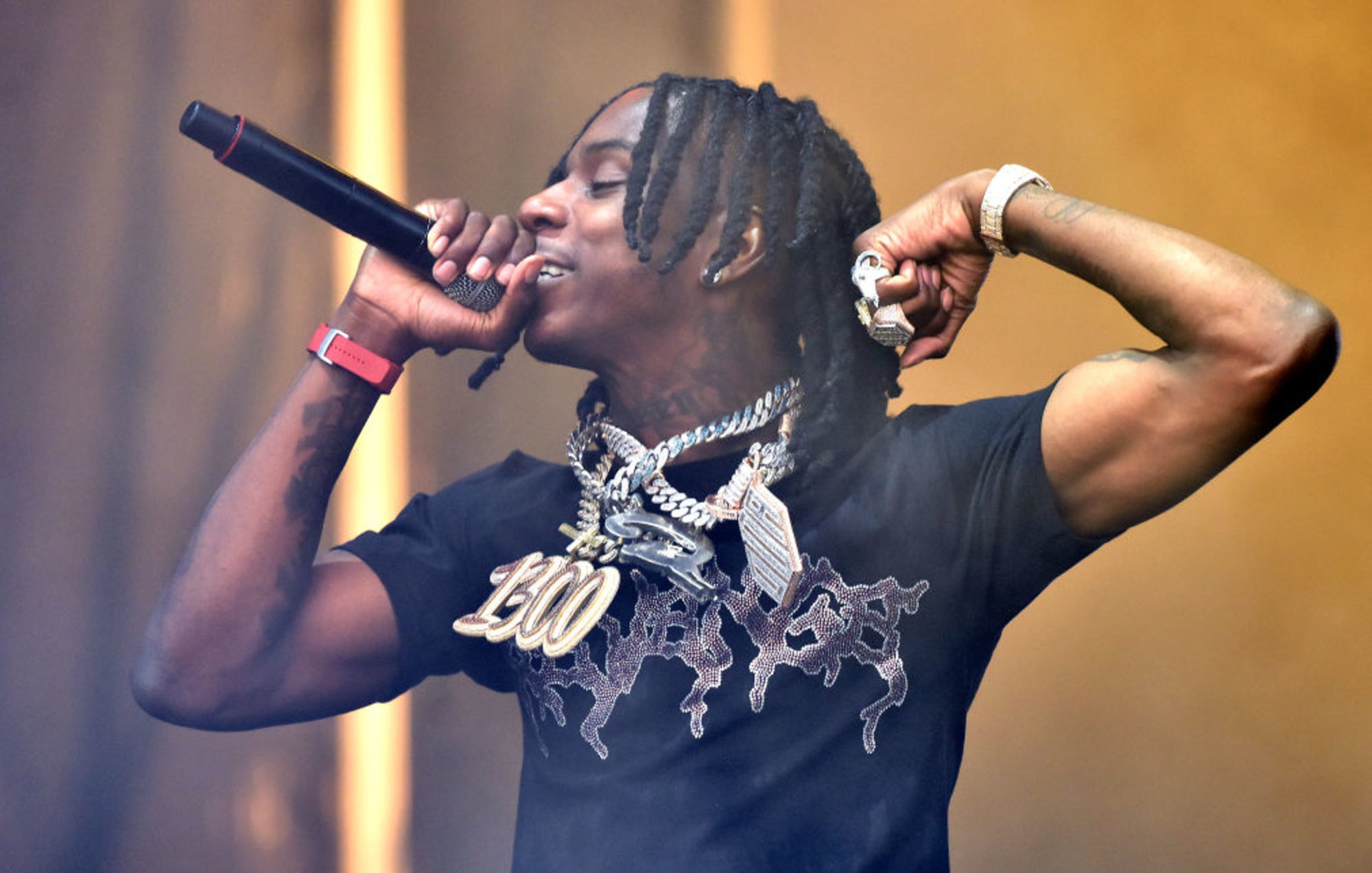 Polo G is no longer facing three charges in relation to an incident involving police in Miami over the summer.

The rapper (real name Taurus Bartlett) was pulled over for an unspecified “traffic infraction” around 12.30am on June 12, leading to a physical altercation between the 22-year-old and officer Brandon Carrero (via the Miami Herald).

Witnessing officer Joseph Acuna alleged that the pair “ended up in a struggle on the ground”, with Carrero suffering blows to the head, chin, forehead and cheek during his attempt to handcuff Polo G.

It was alleged that Polo G threatened the arresting officer while in custody, shouting: “I will kill you, I swear I will use these fists to beat the shit out of you and knock your ass out.”

Now, as Rolling Stone reports, three charges relating to the incident have been dropped after the artist enrolled in a pre-trial diversion program at the end of last month. If he completes this successfully, two felonies (battering a police officer and threatening a public servant) will be dropped, as will a misdemeanour criminal mischief charge.

According to TMZ, prosecutors found insufficient evidence to move forward with the case on all three of those charges.

Bartlett is still facing two misdemeanour charges for resisting an officer. His attorney, Bradford Cohen, said that those charges will also be dropped once the artist completes an anger management course.

According to the rapper’s mother, Stasia Mac, Bartlett had been followed by multiple police cars on June 12 after a release party for his third album ‘Hall Of Fame’. She said that he and his younger brother were passengers in a licensed, private vehicle.

“My kids called me in a frenzy saying the police are behind them, 20 cars behind them,” she wrote. “They stopped them because they were driving while Black.”

Tweeting on June 13, Polo G claimed that one of the police officers “told us they was on us since we got off our jet”. He added: “They playin foul in Miami & dat shit been like that for a minute.”

Last month saw Taurus Bartlett team up with Burna Boy on the collaborative single ‘Want It All’.