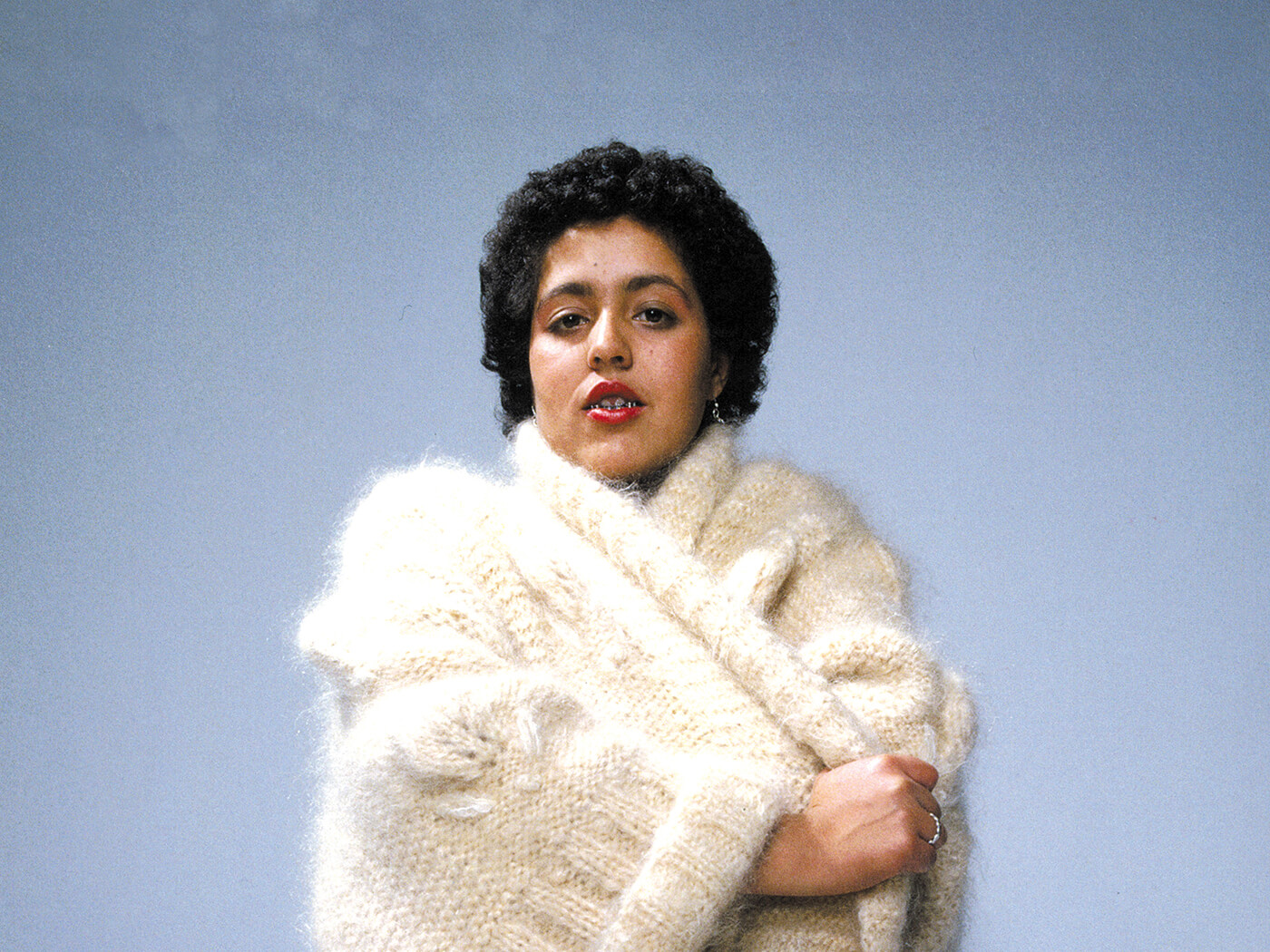 Of all the strange blooms to flourish in the wake of the Sex Pistols’ first tour across the infernal English summer of 1976, the boldest and brightest was Poly Styrene. A mixed-race child of a sad-eyed Somali stowaway dad and fierce white south London mum, she walked into their gig on Hastings Pier (supporting Welsh metallers Budgie) on her 19th birthday as Marianne Joan Elliott-Said and skipped out a transformed woman.

“The world is still playing catch-up with Poly,” says Pauline Black towards the end of this artful, lyrical, moving film. And after a journey taking us from a coalfire flat in Brixton to the squalor of the Roxy, from the hipster cellar of CBGBs to 80,000 at the Rock Against Racism festival in Victoria Park, from a dayglo UFO in the sky above Doncaster to a psychiatric ward in the Maudsley Hospital and from George Harrison’s Krishna temple near Watford to the banks of the Yamuna river in India, you can’t help but agree. While so much punk has now been comfortably recuperated into the cosy, mad parade of English heritage, Poly Styrene still feels like a character from a stranger, more unsettling future.

The film was crowdfunded by Poly’s daughter Celeste Bell, and she pieces together the story with a complex, compelling mix of pride, regret and curiosity. By the time she was born her mum had already been sectioned and misdiagnosed with schizophrenia (later reassessed as acute bipolar disorder) and she grew up shuttling between relatives and the Krishna temple, before finally crawling out of a bedroom window one afternoon to go and live with her nan. The film begins with Poly laughing at the idea of being “a good mum” – “How banal!” But it’s clear that the pride with which Celeste now tells the story is born out of years of neglect and trauma.

It’s an exemplary production in so many ways: Poly’s diaries and archive interviews are brought to vivid life in readings by Ruth Negga, who captures the mischief and dismay of a young woman finding all her best dreams and worst nightmares coming true at once. The supporting cast is terrific. It’s a story astutely told largely by women, and in particular women of colour: specifically Pauline Black of the Selecter, Rhoda Dakar of The Bodysnatchers and Neneh Cherry, who credits Poly’s clarion caterwaul as her inspiration to sing herself.

They’re present purely as voices – unusually for a music doc, this isn’t a series of talking heads but a richly visual experience, drawing on a wealth of stunning archive footage of Poly and the band (including a teenage beanpole Thurston Moore, moshing in the front row at CBGBs).

But director Paul Sng lyrically weaves a variety of sources. While Poly recalls the inspiration for writing “Oh Bondage Up Yours!” there’s a breathtaking montage, dissolving from suffragette newsreels to Bowie, slomo in scarlet leather, to footage of African chain gangs, to a Hollywood biblical epic, Moses leading the Israelites through the desert.

There are some gaps in the story: Poly’s pre-punk reggae singles are glossed over and Falcon Stuart, who became her lover and manager while she was 17 and he was twice her age, remains a shadowy figure. But the best compliment you can pay this film is that it’s as compelling, mysterious, moving and inspiring as Poly’s own pop art. As a briefly glimpsed found flyer with an imperious portrait says: “In a world of Kardsashians, be Poly Styrene”.

Find out how to watch the film here.