Pop Smoke has released new posthumous album ‘Shoot For The Stars, Aim For The Moon’ today (July 3) but the debate around its artwork rages on.

High-profile designer Virgil Abloh was behind the original album art that was first shared on Monday night (June 29).

However, Abloh’s design was heavily criticised online and derided as “lazy”, leading Pop Smoke’s manager Steven Victor to promise fans that “changes will be made” to the artwork before Friday. See Abloh’s original design below.

you were always shootings for the stars and aiming for the moon. everything we talked about is happening, the only thing is you’re not here in the flesh to see it all come together. you wanted Virgil to design your album cover and lead creative.. Virgil designed the album cover and led creative.. we love you and miss you more and more each day ❤️

Now, with the album’s release, a new version of the artwork has been shared and fans still aren’t convinced. See it below.

#Popsmoke Shoot for the stars, aim for the moon 💫 #outnow‼️.

One fan wrote to Victor: “We made all of that uproar and noise for nothing because the album cover is still garbage,” while another labelled the new artwork “trash”.

@StevenVictor we made all of that uproar and noise for nothing because the album cover is still garbage, fuck wrong with y’all

Another tweeter shared their disappointment that none of the fan-designed covers were taken into consideration for the final album art, writing: “All of those creative fan made album covers for Pop Smoke & they decided to go with a platinum rose & black background.”

All of those creative fan made album covers for Pop Smoke & they decided to go with a platinum rose & black background. pic.twitter.com/ArDmSks795

Speaking about the album prior to its release, 50 Cent told Pop Smoke fans that “you’re going to see that we really just lost something big”.

50 Cent was a mentor to the young Brooklyn rapper, who died aged 20 in February after being fatally shot during a home invasion in California.

Skepta also recently discussed Pop Smoke’s death, saying: “[It] hit London hard. It’s the first time we’ve embraced someone and they’ve embraced us the same – not for no clout, it was real.”
Advertisement 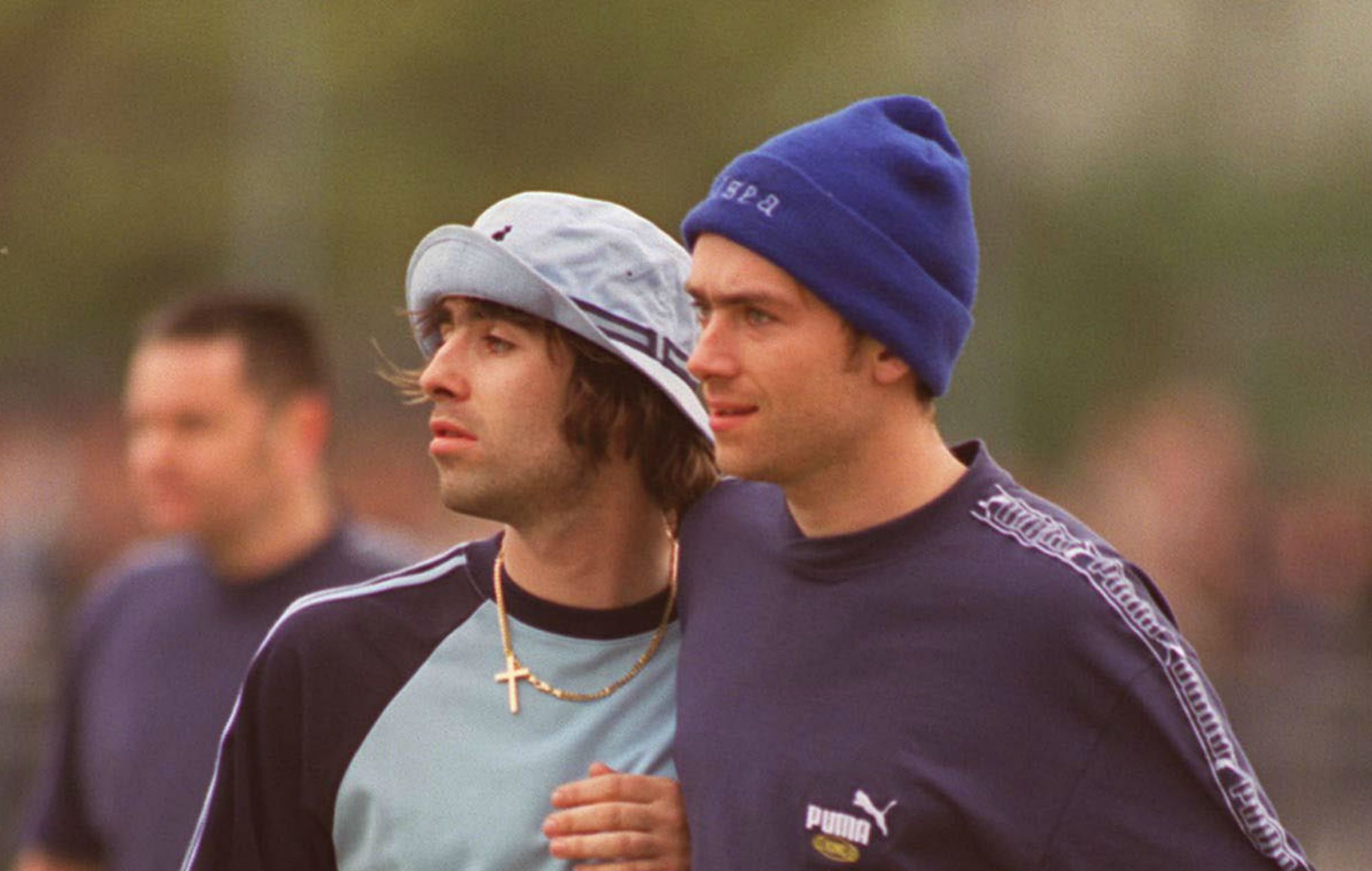 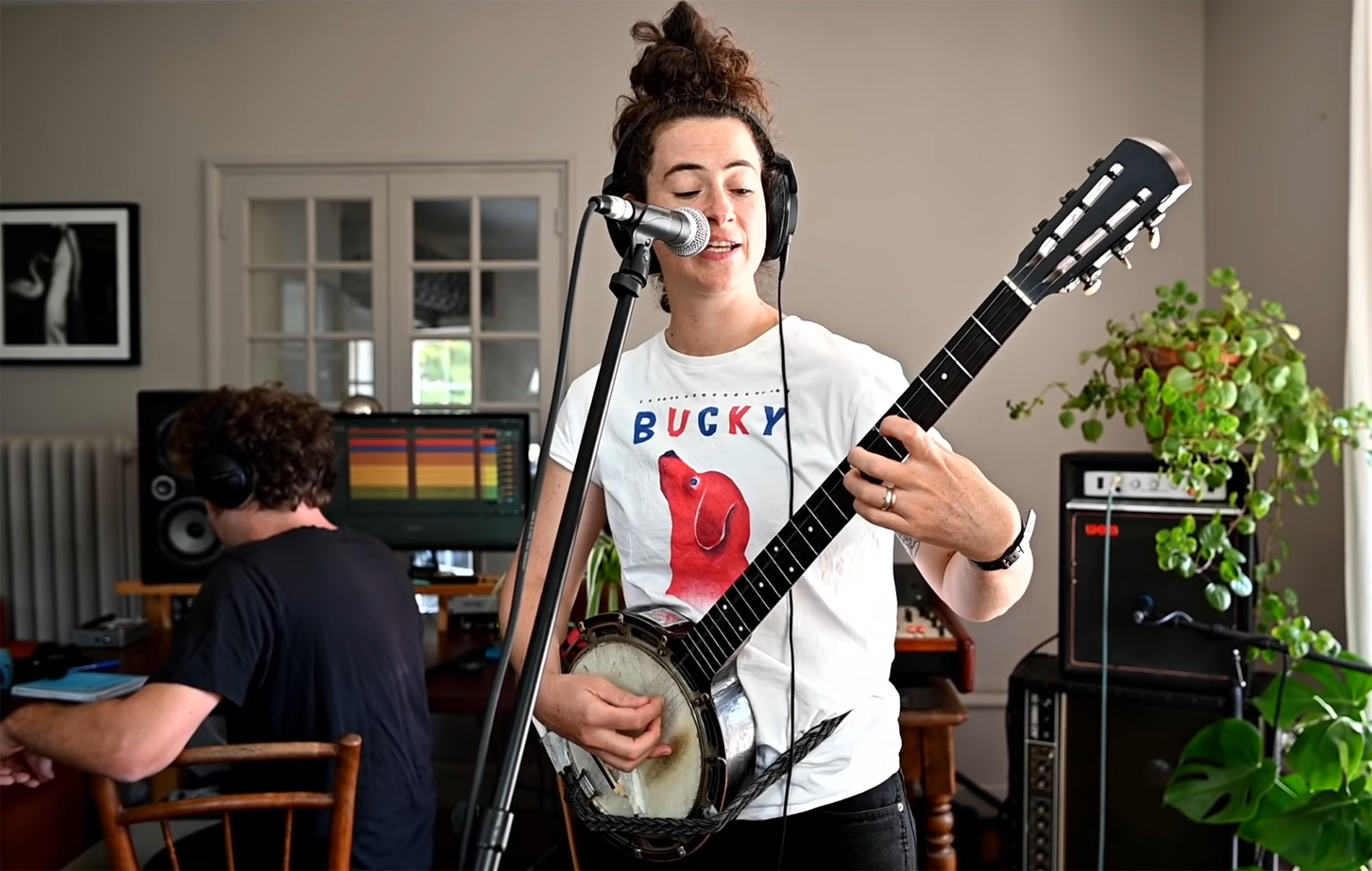