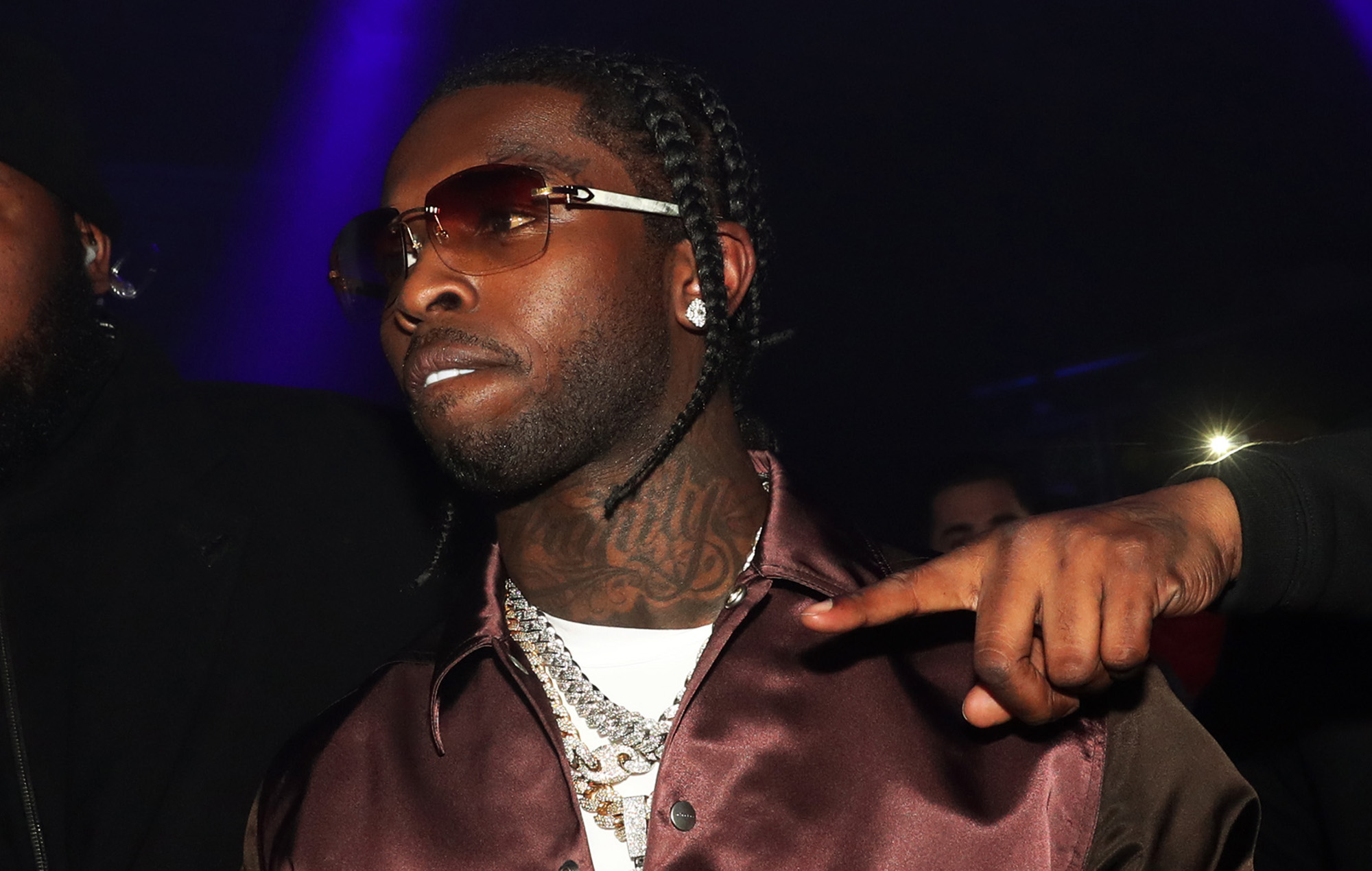 Pop Smoke was fatally shot by 15-year-old, according to testimony by LAPD detective

Pop Smoke was shot and killed by a 15-year-old who was part of a group who wanted to steal his watch and jewellery, a Los Angeles Police Department detective testified last Friday (May 7).

As NY Daily News reports, these claims regarding the circumstances of the New York drill rapper’s death in February 2020 emerged in testimony given by Los Angeles Police Department Detective Carlos Camacho during a preliminary hearing for Corey Walker, a different suspect in the shooting and the only legal adult among the four defendants.

The group allegedly invaded the rapper’s Airbnb rental in Los Angeles with the aim of stealing his diamond-studded Rolex watch and Cuban link chain. They only ended up stealing the watch, which they are alleged to have resold for $2,000.

The unnamed 15-year-old allegedly admitted he had shot Pop Smoke during a recorded interview with a cellmate at a juvenile detention center in May last year, Detective Camacho said.

The 15-year-old is the youngest of the four defendants who were charged last July with murder and robbery in relation to Pop Smoke’s death, following five arrests made earlier that month, and one of three juvenile suspects in the case.

Detective Camacho detailed how the invaders allegedly confronted Pop Smoke – real name Bashar Jackson – while he was showering. The rapper initially appeared to comply with their demands, but decided to fight back and was subsequently killed.

The group also allegedly threatened a woman who was with the rapper on the night of the incident.

Walker has pleaded not guilty to the charges, with his lawyer Christopher Darden claiming he never stepped foot inside the house.

“He’s clearly not an aider and abettor of premeditated murder,” Darden argued. “At most, he’s a principal in a robbery… He’s a driver. He is outside.”

According to NY Daily News, Judge H. Clay Jacke II denied Darden’s request to reduce the charges and ruled that there was “sufficient cause” to send Walker to trial. Walker is due back in court June 3.

It is not yet known how the the three other suspects will or have pled to the charges.