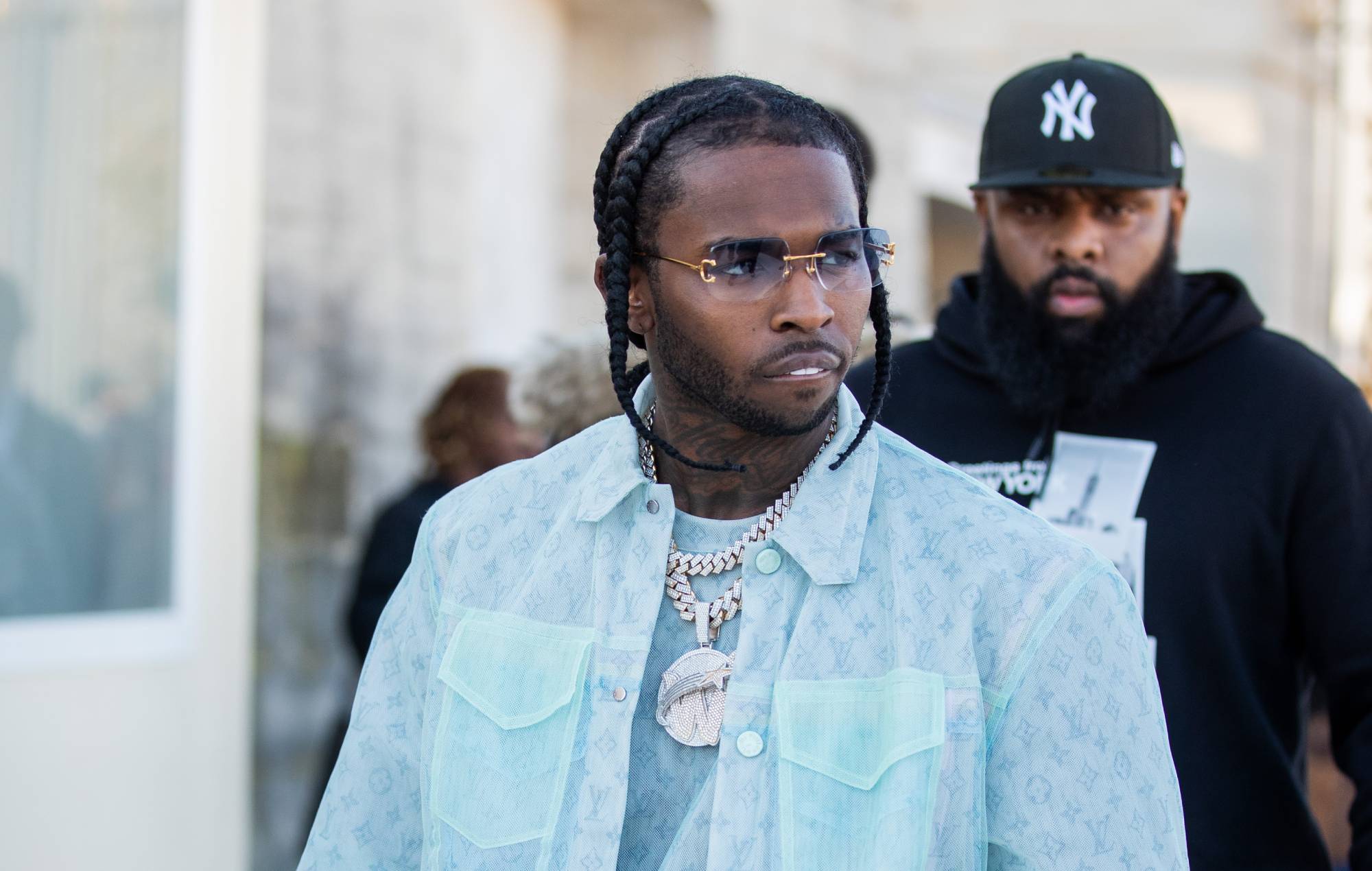 A new title for Pop Smoke‘s second posthumous album has been announced.

The late rapper, real name Bashar Barakah Jackson, was shot and killed during a home invasion in Los Angeles in February 2020. He was 20 years old.

The forthcoming posthumous Pop Smoke release will follow on from July 2020’s ‘Shoot for the Stars, Aim for the Moon’, and its official title has now been shared after it was previously thought to be self-titled.

In the lead-up to the release of ‘Faith’, snippets of the new album have been shared through the form of QR codes that have been displayed on posters in LA and New York.

Fans who spot the posters are able to hear the snippets by scanning the QR codes through Snapchat – you can see an example of the process below.

To access the hidden snippets, find a Pop Smoke album poster near you (NYC / LA), then open Snapchat and focus your camera on it pic.twitter.com/dlZbkUdqLa

Earlier this month the ‘Outro’ track from ‘Faith’ was released, featuring words of advice from Pop Smoke.


Last week Dua Lipa teased her possible involvement in ‘Faith’ after sharing a video of Pop Smoke dancing and singing along to her 2018 hit ‘One Kiss’ along with the date July 16.