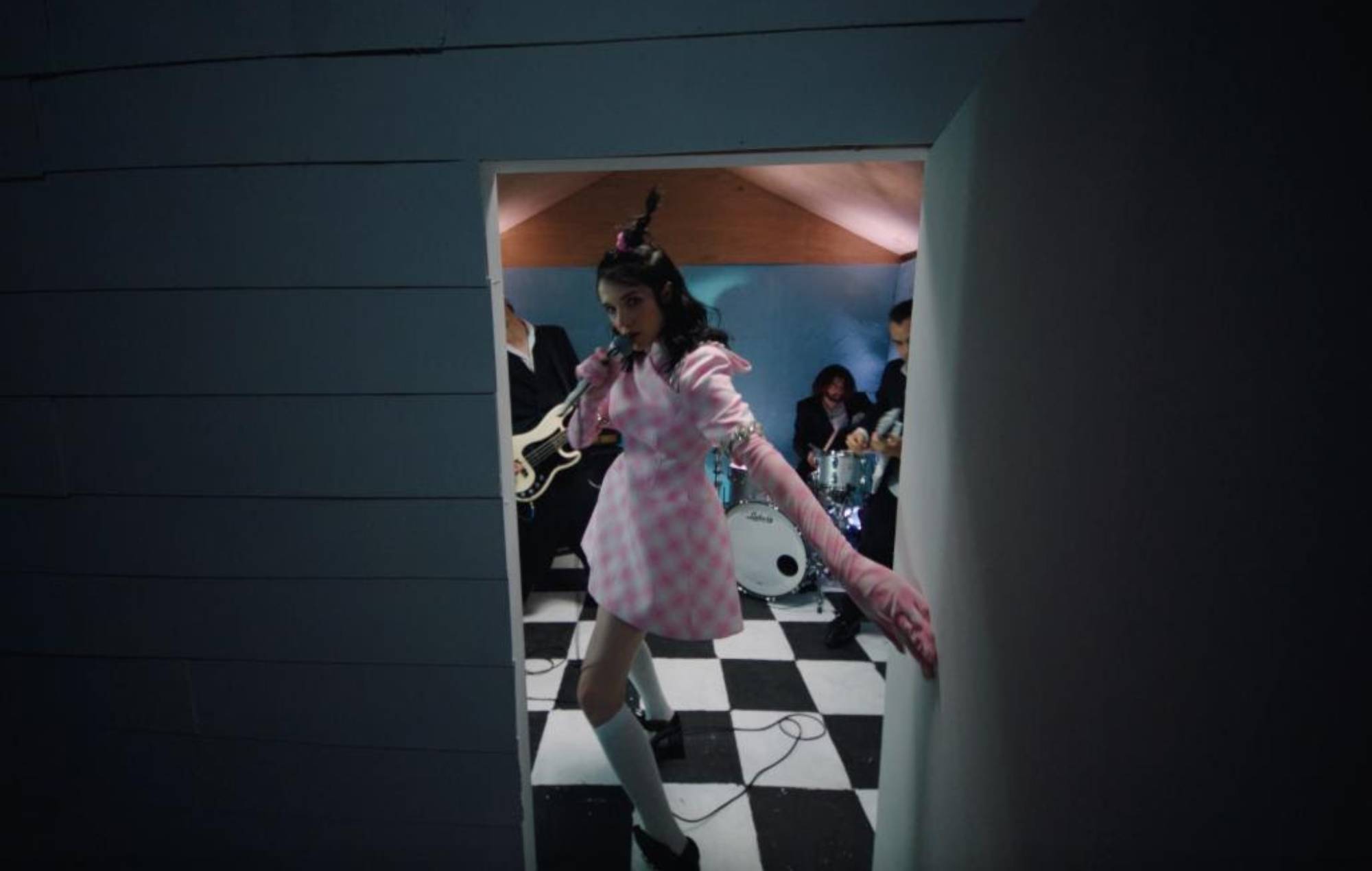 Poppy has shared a music video for her exuberant new pop-punk single ‘So Mean’.

The track is the latest to be taken from her new album ‘Flux’, produced by Justin Meldal-Johnsen (M83, Deafheaven, St. Vincent), and follows ‘Her’, the title track, and previous surprise EP ‘Eat’.

The self-directed video showcases a taste of Poppy’s live show in which she performs in a small room with a full live band. “Can you keep a secret? Keep it undercover/ Every day I wake up, it’s a struggle,” she sings on the track.

Watch the video for ‘So Mean’ below.

Earlier this month (August 8) Poppy unveiled details of a huge world tour in support of ‘Flex’.

The Massachusetts singer-songwriter will tour the US later this year before heading over to the UK and Europe in early 2022. You can buy tickets for the gigs here.

In the UK, Poppy will play dates in Glasgow, Birmingham, Manchester and London – check out the full list of UK dates below.

Poppy released her latest album, ‘I Disagree’, in January 2020.

In a four-star review of the record, NME wrote: “‘I Disagree’ is [Poppy’s] most accomplished record, full of daring theatre and snarling forward motion. While all our favourite rock bands are going pop, Poppy is unapologetically embracing her desire to go heavy.”