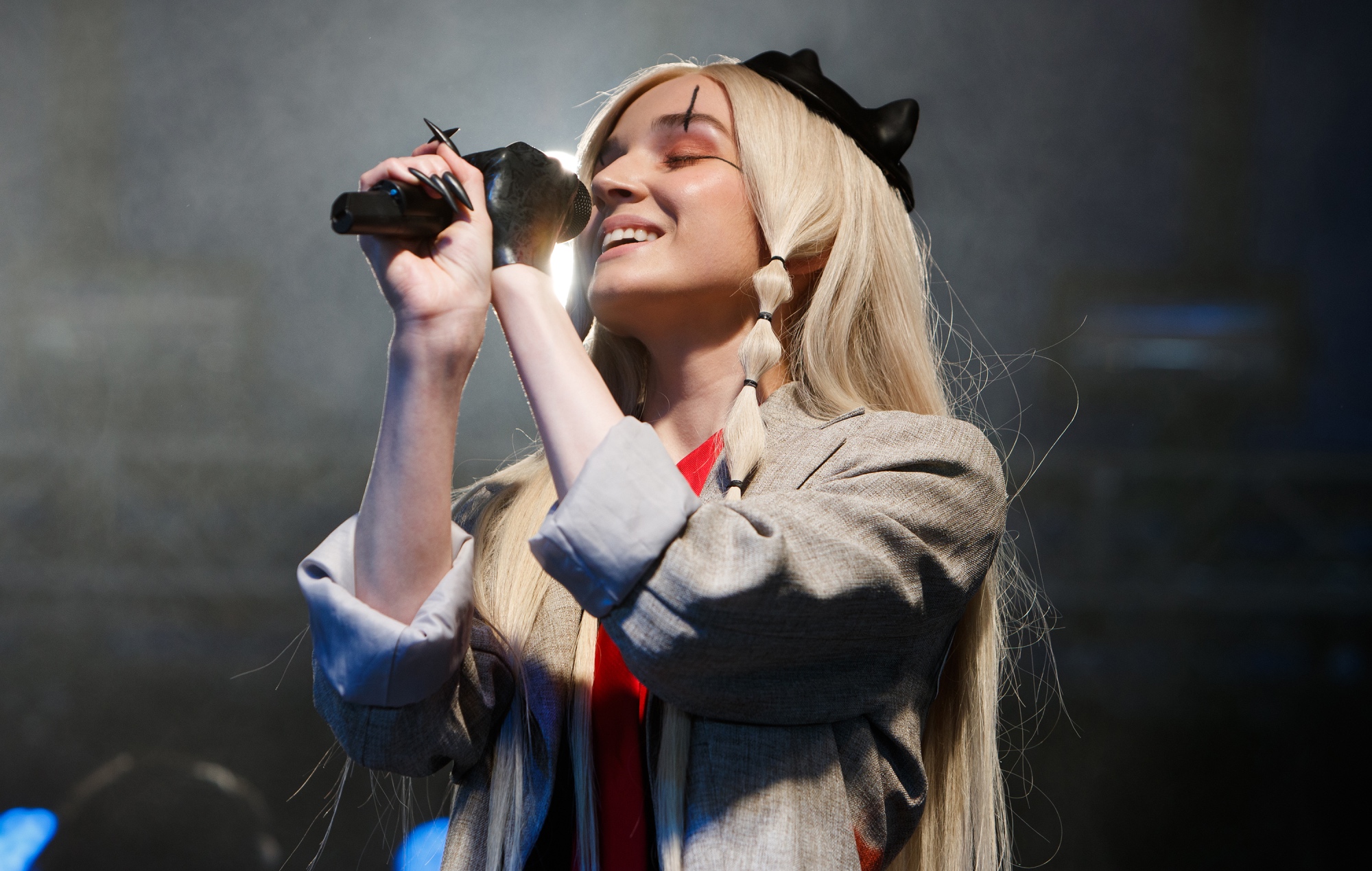 Poppy is set to release a new track called ‘Flux’ later this week.

The Massachusetts singer-songwriter, who released the surprise EP ‘Eat’ last month, teased the arrival of a new project on social media earlier this week.

In the caption, Poppy revealed that a song titled ‘Flux’ will be arriving this coming Friday (July 30). You can see the post below.

Made up of five new tracks, the singer’s recent EP features the songs ‘Eat’ (first debuted during Poppy’s Grammy performance in March) and ‘Say Cheese’, which she previewed in an NXT performance in April.

Poppy released her latest album, ‘I Disagree’, in January 2020. Last December, she revealed that she’d almost finished its follow-up. “It has a completely different sonic vibe,” the singer explained. “We’re doing the last touches on it now.”

In a four-star review of her latest record, NME wrote: ‘I Disagree’ is [Poppy’s] most accomplished record, full of daring theatre and snarling forward motion. While all our favourite rock bands are going pop, Poppy is unapologetically embracing her desire to go heavy.

“It might be inspired by the bands she grew up listening to, but there’s not a moment on ‘I Disagree’ that feels like a throwback. Try and keep up with her.”