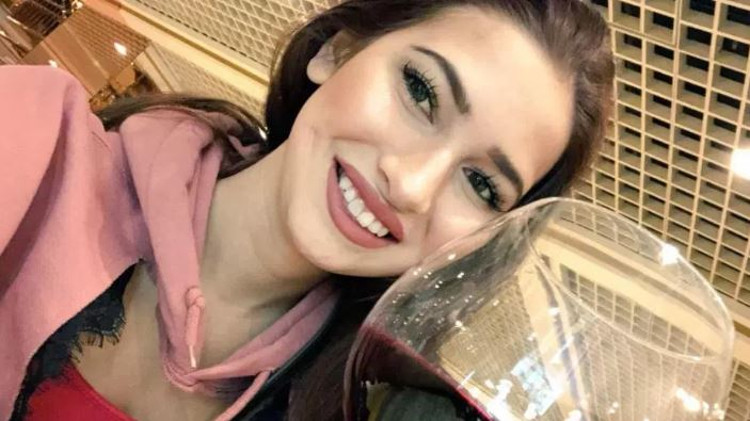 In what is starting to become a disturbing trend, another adult film star has died very young.

Oli Nova, 20, was found in Las Vegas on Sunday. The cause death is unknown.

Oli had just joined the industry in March, but had quickly gained a following.

She had also recently tweeted about spending Christmas alone.