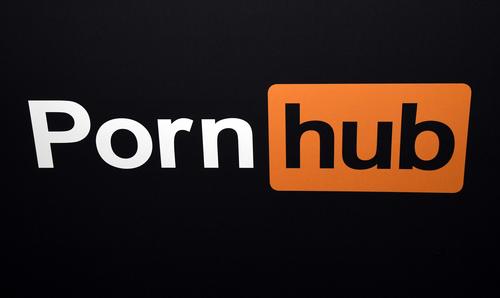 A data analysis conducted by the website reveals that 3.5 million people took advantage this perk last year, and they expect the number to increase today.

The website has revealed that male performer Jordi El Nino saw an increase in searches by 259 percent last year, the biggest all performers, followed closely by Esperanza Gomez, with a 247 percent surge throughout the same 24 hours.