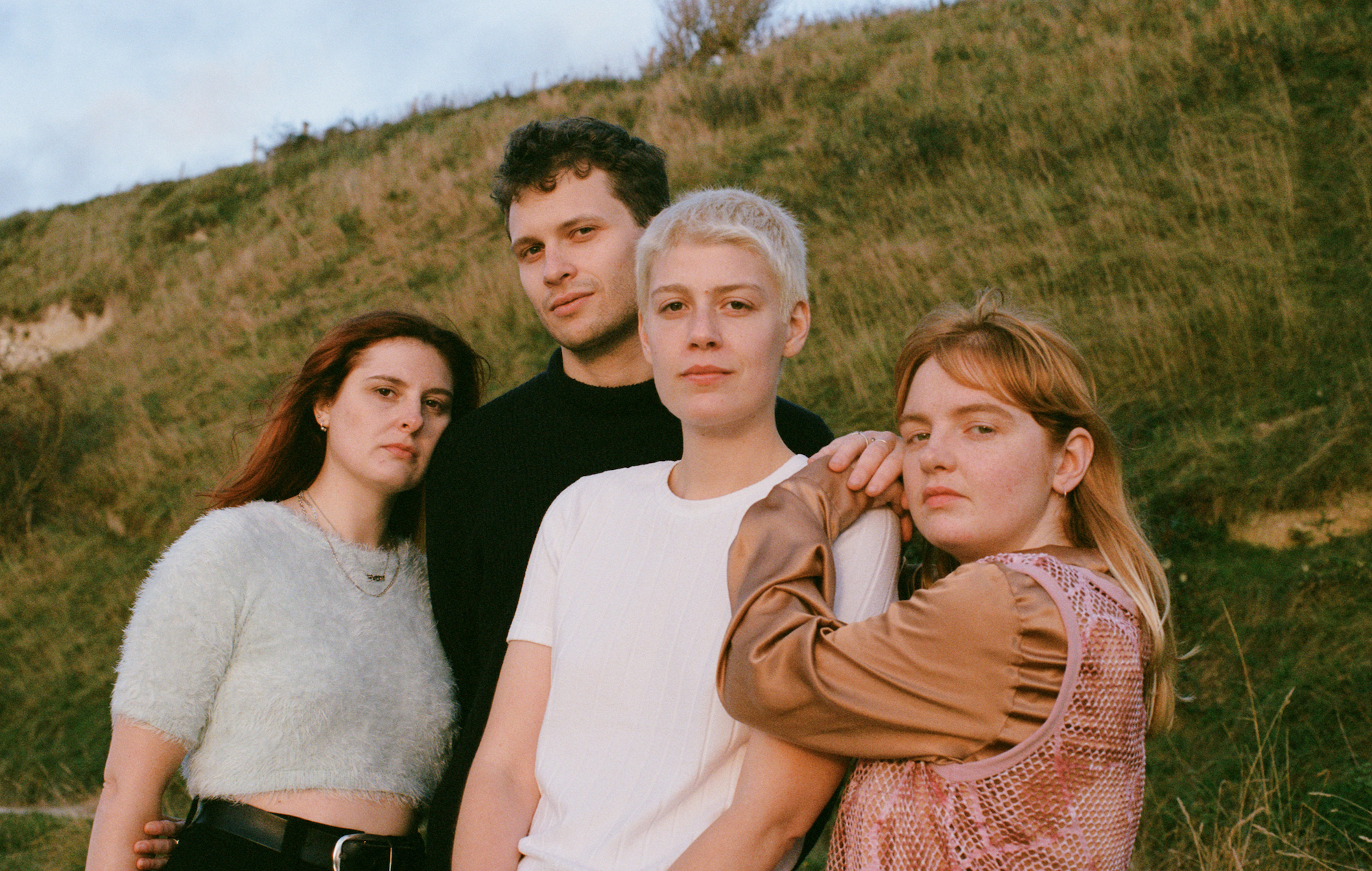 Porridge Radio have announced that a set number of discounted tickets will be set aside for each of their shows, designed to help fans struggling to afford them in the current economic climate.

The initiative comes after it was reported that the annual cost of energy bills in the UK is forecast to hit £4,347, following Conservative Prime Minister Liz Truss’ recent U-turn on government support.

Posting on the band’s Instagram account, they wrote: “In response to the current cost of living crisis, we’ve decided to set aside 30 tickets per show for our headline UK shows to be discounted for people who have not been able to buy tickets due to financial worries. We hope this makes the shows more accessible to those who want to come.

“These tickets will be sold purely on an honour system – we will trust that those who do not need the discount will not use up the limited supply. We are working on very tight margins for this tour, so appreciate people’s honesty.”

They continued: “We’ve done this in response to the current cost of living crisis and seeing online that people are worried about whether they can afford to come to a show. We will also be raising money at shows for food banks across the UK through The Trussell Trust.

“If you’ve already bought a ticket for our tour, we are incredibly, incredibly grateful for your support. We hope you understand that we are trying to accommodate people who would be completely unable to attend otherwise. Please get in touch with us at [email protected] if you have any concerns.”

You can find links to the discounted tickets here. As the band themselves point out, the code for the Exeter show is PorridgeR50 and is case sensitive.

The electro band Regressive Left announced a similar move last month (September 6), adding: “Everything’s shit and we want you to have fun.”

The news comes after many bands and solo artists have been forced to postpone or abandon their touring plans due to the cost of living crisis in the UK.

The London artist, real name Christopher Taylor, had been due to embark on the tour in Glasgow on November 13, with the UK and Ireland leg of the ‘Trust’ tour wrapping up in London on November 19.

Meanwhile, earlier this summer music users in the UK cancelled more than one million music streaming subscriptions due to the ongoing cost of living crisis.