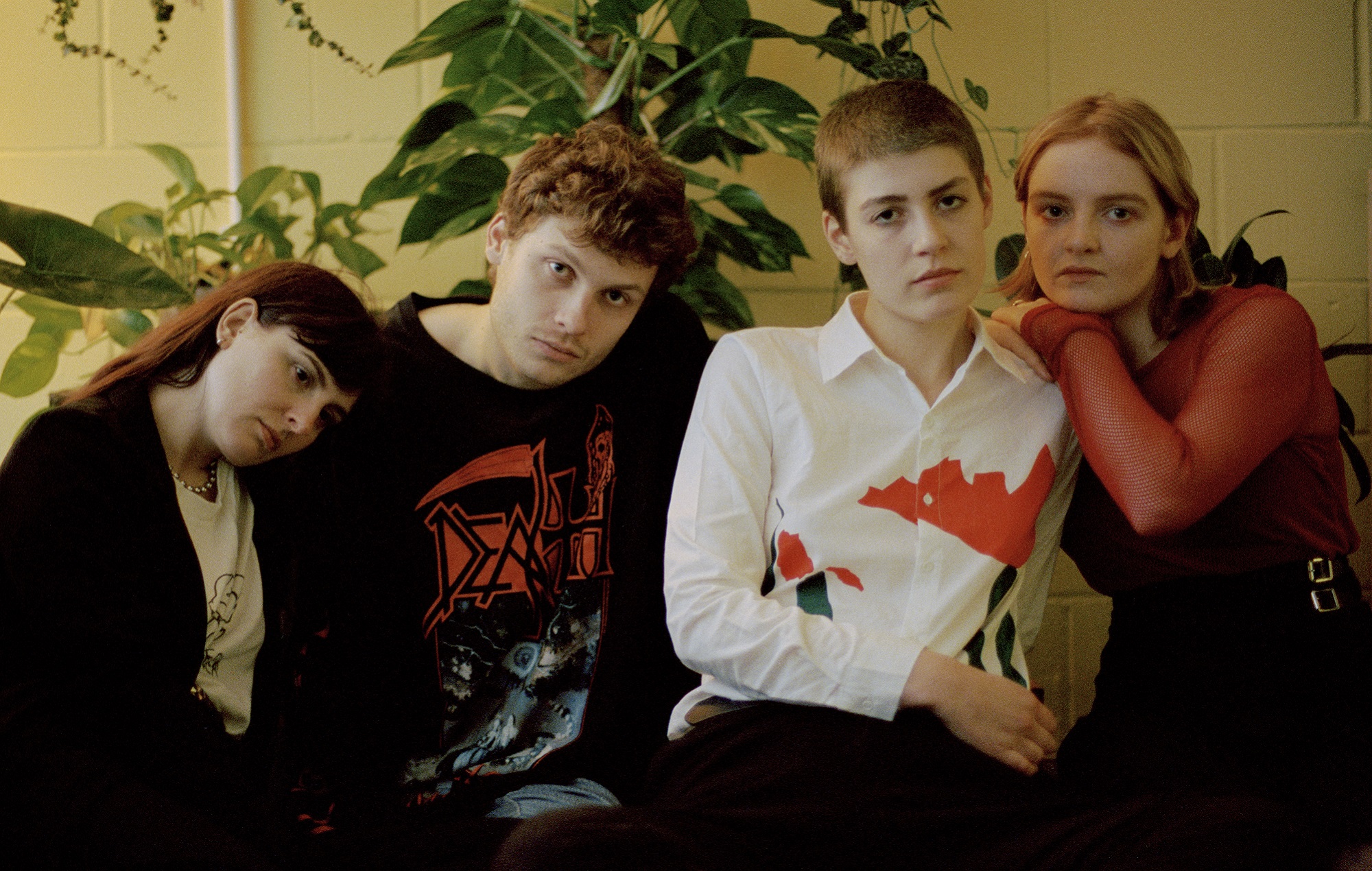 “A few years ago I wrote a really slow, long and drawn out song about the end of something that was never right. I was sitting with Sam early last year and I played it to him and asked him if he could help me make it less miserable.

“He wrote the main keyboard riff almost immediately and it came together really quickly after that; we re-structured and re-arranged it and added the end part, which I think of lyrically as a kind of conversation between two different versions of myself.”

Porridge Radio have also announced the release of a new live session, which was filmed in St. Giles’ Church in London.

The footage, filmed by El Hardwick, will go live this Thursday (September 17) at 7.30pm BST.

Meanwhile, Porridge Radio are among the nominees for this year’s Mercury Prize, the winner of which will be announced live on The One Show next Monday (September 21).


Following their nomination in July, Margolin gave her reaction to NME: “It’s definitely a strange year to be breaking out as an artist. Even if it wasn’t happening this year, we would still find being shortlisted for The Mercury Prize weird,” she said.

“It’s nice to be validated like this though. It’s kind of us being accepted into the music industry, which is new but it does feel like a step in the right direction.”