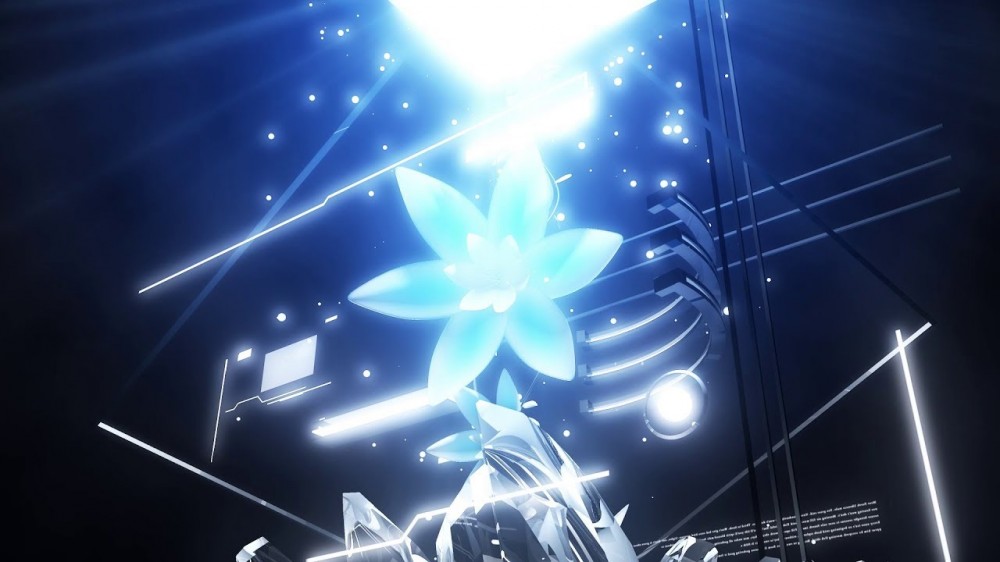 Having just played a surprise performance aboard Holy Ship! under his Virtual Self alias, Porter Robinson has given fans another special surprise with the upload the ficial music video for the song “Particle Arts,” which debuted on Virtual Self’s debut self-titled EP.

The video lacks a lot the tension and suspense that the actual song conveys; especially in the first drop when everything is so chaotic, the video is oddly calm and serene. Perhaps this was an intentional artistic decision, or maybe not. However, the imagery in the video during the calmer bridge section matches, so it’s hard to say what was going through creator 140/fth:iyomaroo’s mind at the time.

As it turns out, however, these are the exact visuals from Virtual Self’s show during “Particle Arts.”

Regardless, this is the second-ever ficial music video under the Virtual Self project, following up the debut song under the project, “EON BREAK.” Check it out below!