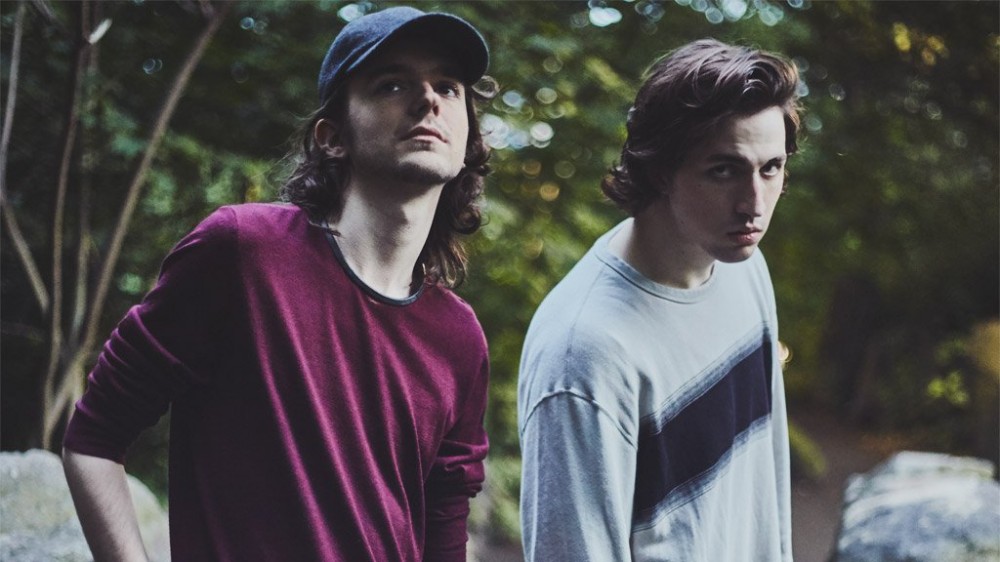 I still remember coming home from a show late at night on August 11, 2016, sitting down at my computer and seeing that a collaboration between Porter Robinson and Madeon, “Shelter,” had leaked. It was a deer-in-the-headlights moment, as there hadn’t really been news of a collaboration before that point – and yet… here it was. There was no announcement from either artist yet, but it sounded genuine enough that, maybe, it could be real.

Fast forward twelve hours, the official Shelter Live website was live and the two had not only shared the official stream of the song, but also announced a tour to go along with it. I was fortunate enough to witness the Shelter tour twice, once at one of the three Los Angeles shows and again at the final ever Shelter show on the second weekend of Coachella 2017, and it’s not something I’ll soon forget.

The song itself is a beautiful piece of music and also spawned an animated short-film produced by legendary animation studio A-1 Pictures. It’s a song that has cemented a permanent place in the annals of dance music history, and for that, we’re thankful.

Celebrate the two-year anniversary of “Shelter” by listening again below.