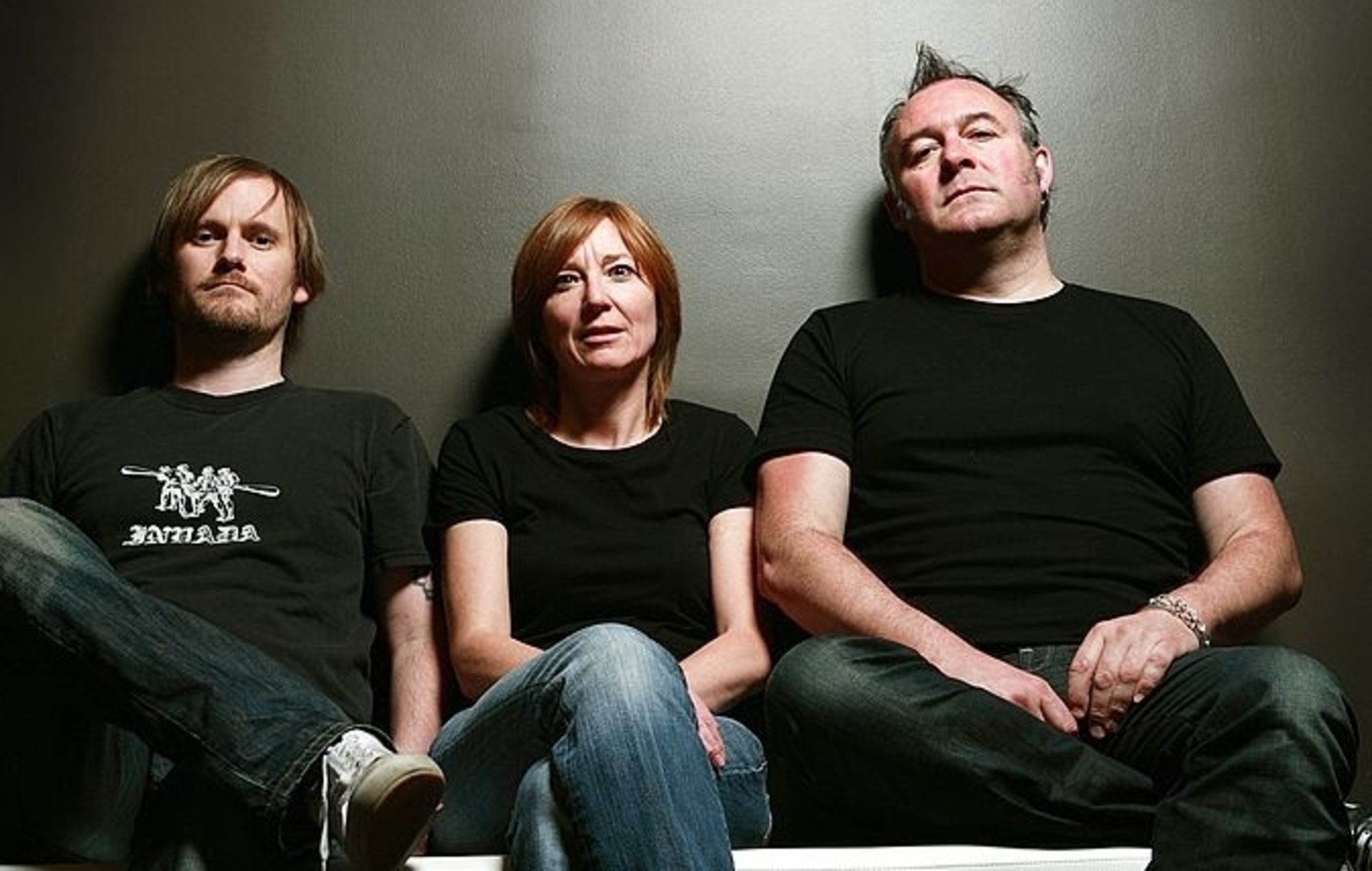 Portishead have digitised their entire archive, making it available on all major streaming platforms.

In addition to their music, the Bristol band have also uploaded HD versions of their music videos including ‘Sour Times’, ‘Wandering Star’, ‘Machine Gun’ and ‘All Mine’. These videos are available to view on their YouTube channel.

Making the announcement on Instagram, Portishead wrote: “Hello, our archive has now been digitised, and videos upgraded to HD. Available everywhere you normally get your music from, explore it as you like via the link in our bio.”

Last month, Portishead performed live for the first time in seven years as part of a War Child UK benefit gig for Ukraine at O2 Academy in Bristol.

Elsewhere on the bill were headliners IDLES along with sets by Billy Nomates, Katy J Pearson, Heavy Lungs, Willie J Healy and Wilderman.

The film, which is directed by Gemma Jennison, founder of the Man Down Programme, focuses on men working in the music industry and looks at topics such as isolation, depression and suicide.