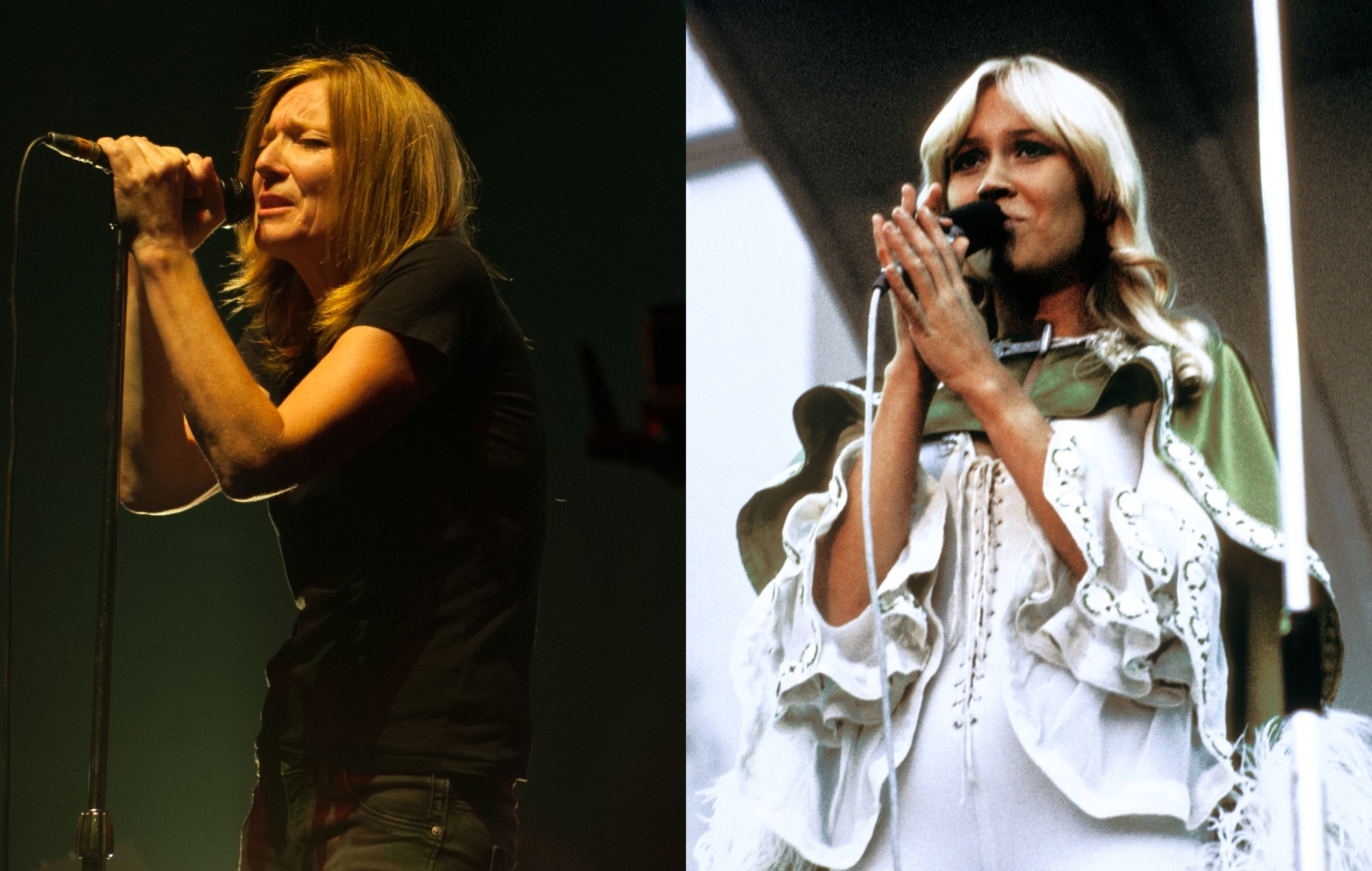 Portishead have released their cover of ABBA‘s ‘SOS’ on streaming for the first time – you can listen to it below.

The Bristol trip-hop group put a haunting spin on the classic single back in 2016, and have today (July 8) made it available to stream via SoundCloud in aid of mental health charity Mind.

Revenue from listens will be generated through the platform’s new fan-powered royalties model, which was announced back in March. Both Portishead and SoundCloud will also make a donation to Mind to mark the release.

“When we heard that SoundCloud switched to a fairer user-centric payment system of streaming music, we were happy to make it the only place to stream our unreleased version of ABBA’s ‘SOS’,” said the band’s Geoff Barrow.

“After recording it years ago for Ben Wheatley’s film HighRise, we are excited to finally share it with the world, and we are even more excited that all streaming profits are going to a great cause.”

Michael Pelczynski, Head of Content & Rightsholder Strategy at SoundCloud, added: “Portishead’s timeless sound has inspired countless artists and given rise to many emerging genres on SoundCloud.

“We are honoured Portishead chose SoundCloud, the only platform where the artist to fan connection is directly rewarded, as the first place to exclusively release their cover of this iconic song.”

Announcing the fan-powered royalties system earlier this year, Michael Weissman, SoundCloud’s chief executive officer, explained: “Many in the industry have wanted this for years. We are excited to be the ones to bring this to market to better support independent artists.

“Artists are now better equipped to grow their careers by forging deeper connections with their most dedicated fan. Fans can directly influence how their favourite artists are paid.”

Meanwhile, ABBA’s Björn Ulvaeus promised back in May that the Swedish pop icons would “definitely” release new music at some point in 2021. It came after the group announced in 2018 that they’d share two new tracks.