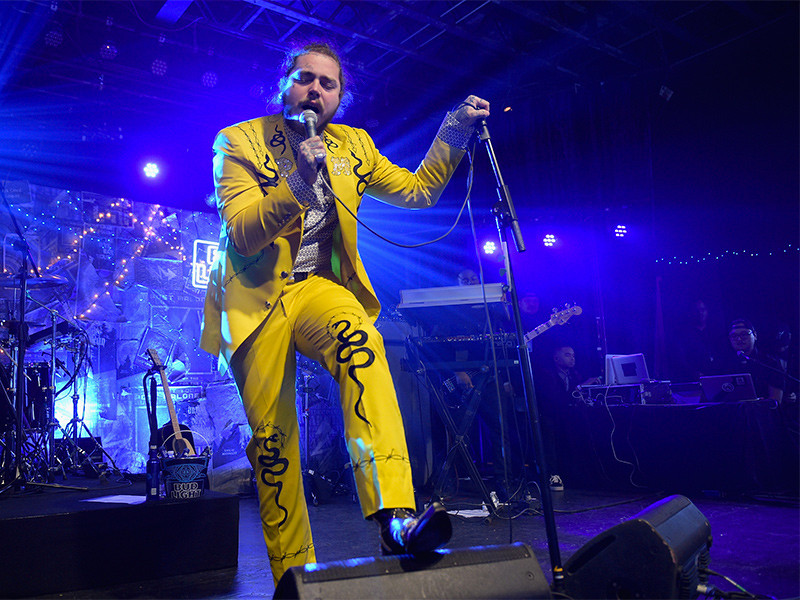 The long-awaited LP will arrive on April 27.

The announcement came a short while after Malone hit the stage in Nashville on Wednesday evening as part his Bud Light Dive Bar Tour.

During his set — which was live streamed across Facebook and Twitter — Malone performed his new single “Stay” for the first time.

“This is my first time fucking playing this song by the way,” Malone told the crowd. “And I know for a fact that I’m gonna fuck it up, but we’re gonna figure it out anyway.”

Bud Light fered an exclusive preview the track prior to his live performance.

“Stay” comes around six weeks after Malone released “Psycho,” which features Ty Dolla $ign. Based on the success that single, and the smash hit that was “Rockstar,” the project is already eligible for a gold certification.

Stoney, Malone’s 2016 debut album, has continued to experience success on the charts too. The LP — which features Justin Bieber, Kehlani, and Quavo — currently sits at #7 on the Billboard 200 after 68 weeks.