Nine months after the game, Post Malone finally pays YG the $20K they bet on the Cowboys & Rams.

It may not be on time, but Post Malone is finally paying up on his $20,000 bet to YG for last year’s Rams x Cowboys matchups in the NFL playoffs. If you forgot, the two artists made the bet in January prior to the two teams facing off in the divisional round of the playoffs, in which the Rams beat the Cowboys 30-22.

Now 9 months later and it appears YG finally just got his cash this week. According to TMZ, Post had his manager, Dre London, personally deliver the cash to the Compton rapper in a manila envelope Monday in Los Angeles. The handoff went down on the set of Tyla Yaweh’s music video shoot for his collab with YG, “I Think I Luv Her.”

Who knows why it took Posty nine months to pay YG $20K, when he’s out here making millions, but he finally did. Check out the exchange (below) and look for Post Malone in a city near you on his “Runaway” Tour. Peep tour dates right here if interested. 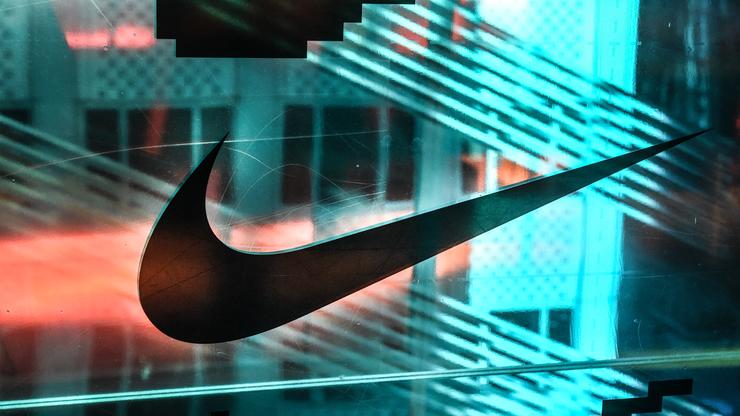 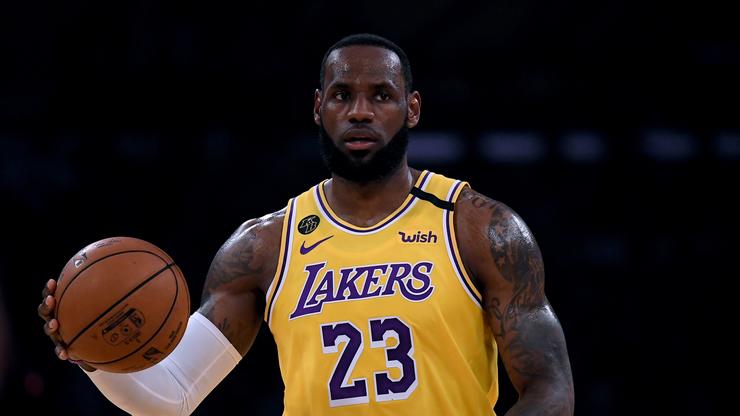