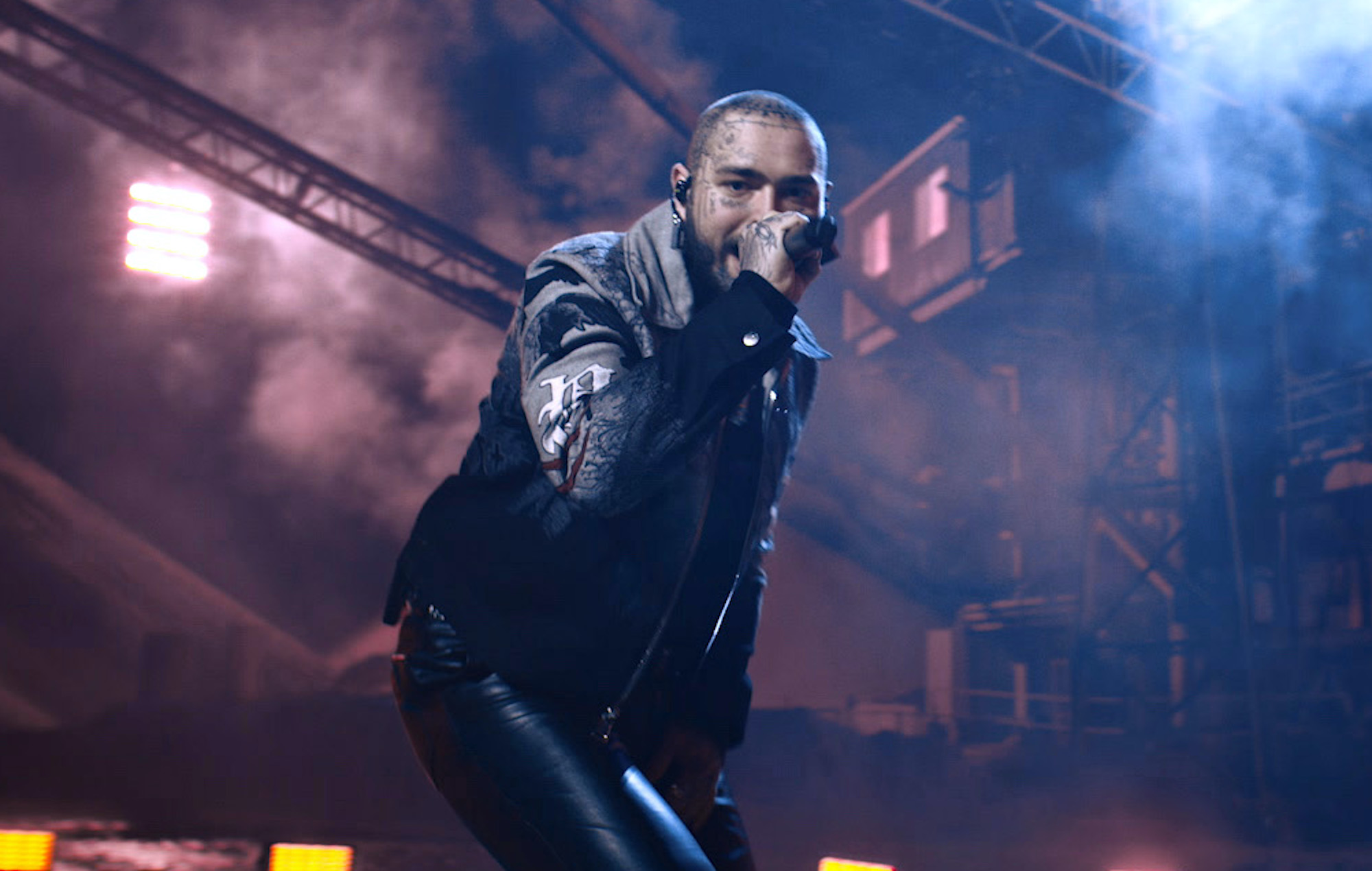 Post Malone has spoken about the time he thought he was “cursed” after touching the “world’s most haunted object”.

The rapper experienced a run of bad luck in 2018 after appearing on TV show Ghost Adventures.

During the episode, which was set at host Zak Bagans’ Haunted Museum in Las Vegas, Bagans touched a “Dybbuk box” while Malone was touching his shoulder. The item inspired the movie The Possession and is thought to house an evil spirit.

Two months after filming the show, Malone was involved in an emergency landing after his private jet’s wheels were damaged in-flight and, a month later, a high-speed car crash. He was also the target of a home invasion where armed intruders broke into a house that used to belong to him.

During an appearance on Late Night with Seth Meyers, the star discussed that time. “After we opened up this creepy Dybbuk box, I got in a car accident, I almost had a plane wreck, my house got broken into – all that type of stuff,” he said. “Within a month’s time. It was really, really odd stuff.”

The rapper said he had “always had an interest in” the supernatural and confirmed to Meyers that he also thought he had seen a UFO before. “Here in Utah, things are creepy if you look up into the sky,” he explained.

“Sometimes I just go out at like 4am with night vision goggles and just look up at the sky and see if we can see anything.”

Meanwhile, Malone was joined by some big names for his New Year’s Eve concert at Las Vegas’ MGM Resorts last year. Slash, Red Hot Chili Peppers’ Chad Smith and Jane’s Addiction’s Chris Chaney teamed up with the rapper during the show to cover songs by Black Sabbath and Alice In Chains.