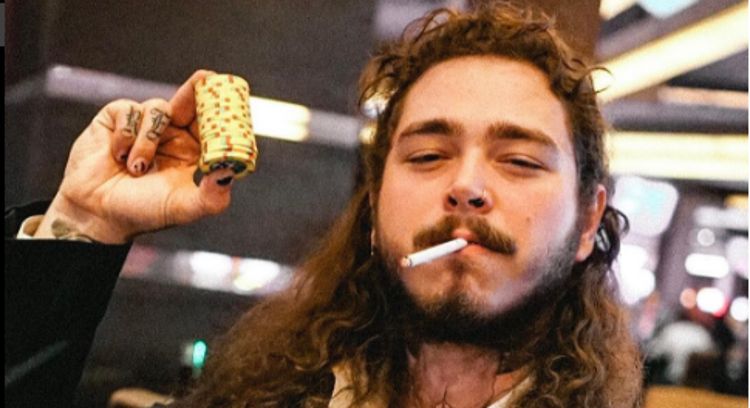 Post Malone's "Rockstar" is the new king the streaming era.

The 21 Savage-featured track just broke the record for the longest-running number 1 song on the Spotify Global Chart by staying in the top spot for 108 days.

Ed Sheeran’s "Shape Of You", which topped the Global Top 50 at the beginning 2017, was the previous record holder.

Domestically, "Rockster" had an eight week run atop the Billboard Hot 100 in 2017.