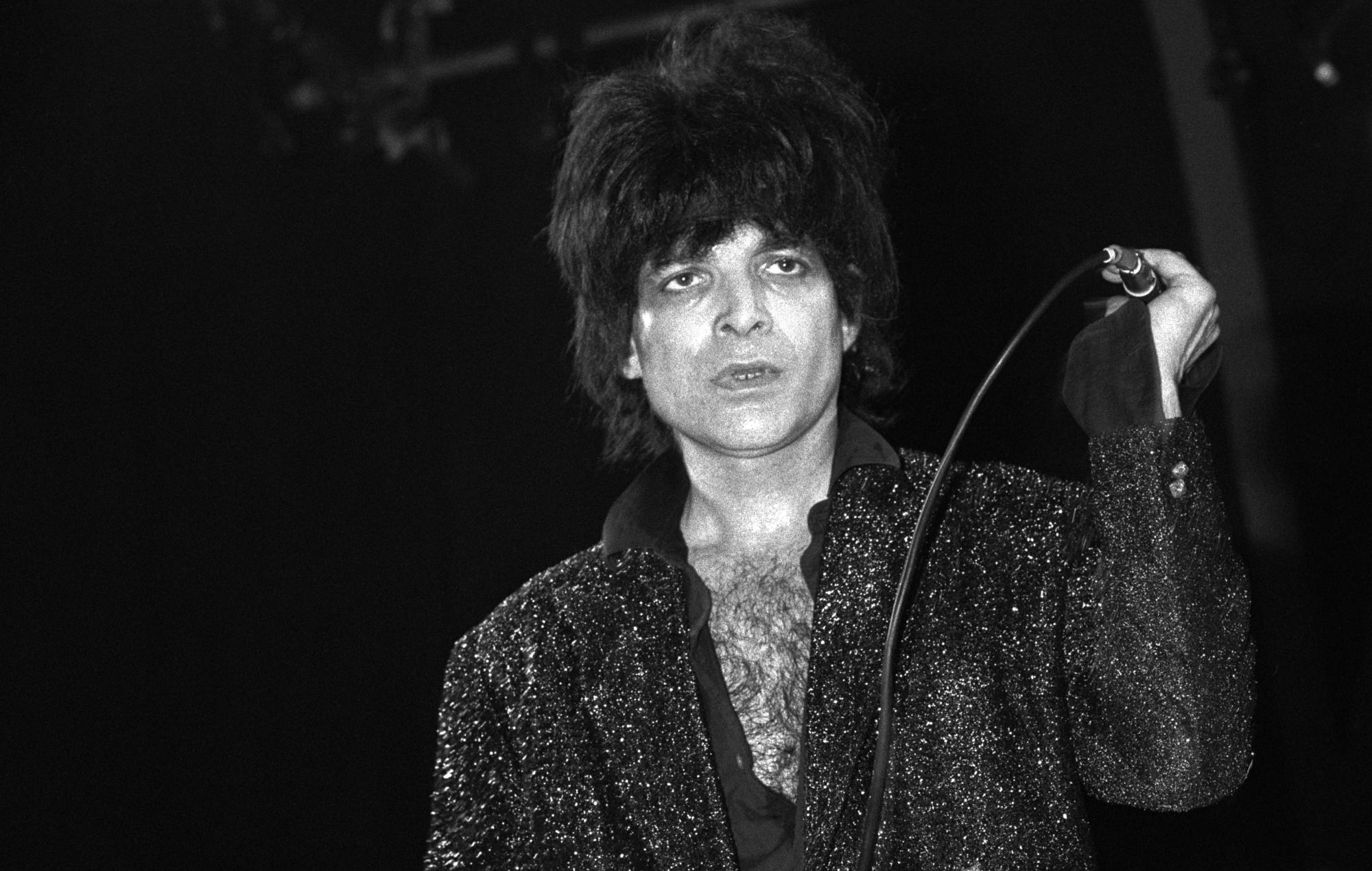 Another single from Alan Vega‘s posthumous solo album ‘Mutator’ has been released.

‘Fist’ follows last month’s ‘Nike Soldier‘, which was the first taste of the late Suicide singer’s long-lost album that arrives via Sacred Bones next month.

Jared Artaud, who helped mix and produce ‘Mutator’, said of the track: “‘Fist’ reveals the album’s archetypal sonic framework of balancing intensity with calm. Music you can meditate to or blast during a protest march.

“Vega was a champion of the underdog. His lyrics inspire strength for the individual to rise up and destroy those destroying us. ‘Fist’ sets Mutator into motion with Vega’s ‘no notes’ mantra and blistering poetic truths that balance a dark vision with hope.”

She added in a press release: “‘Fist’s relentless forward movement of the music coupled with Vega’s battle cry lyrics makes it a powerful call for action to the people to muster their power, come together and Make One Nation. The message is timely, the impact timeless.”

Vega and Lamere recorded the eight songs on ‘Mutator’ between 1996 and 1998 in New York City but the project was on hold for nearly two decades before Lamere and Artaud unearthed it in 2019.

You can see the tracklist for ‘Mutator’ below.

‘Mutator’, released in collaboration between Sacred Bones and the “Vega Vault”, lands on April 23. Pre-orders are available now.