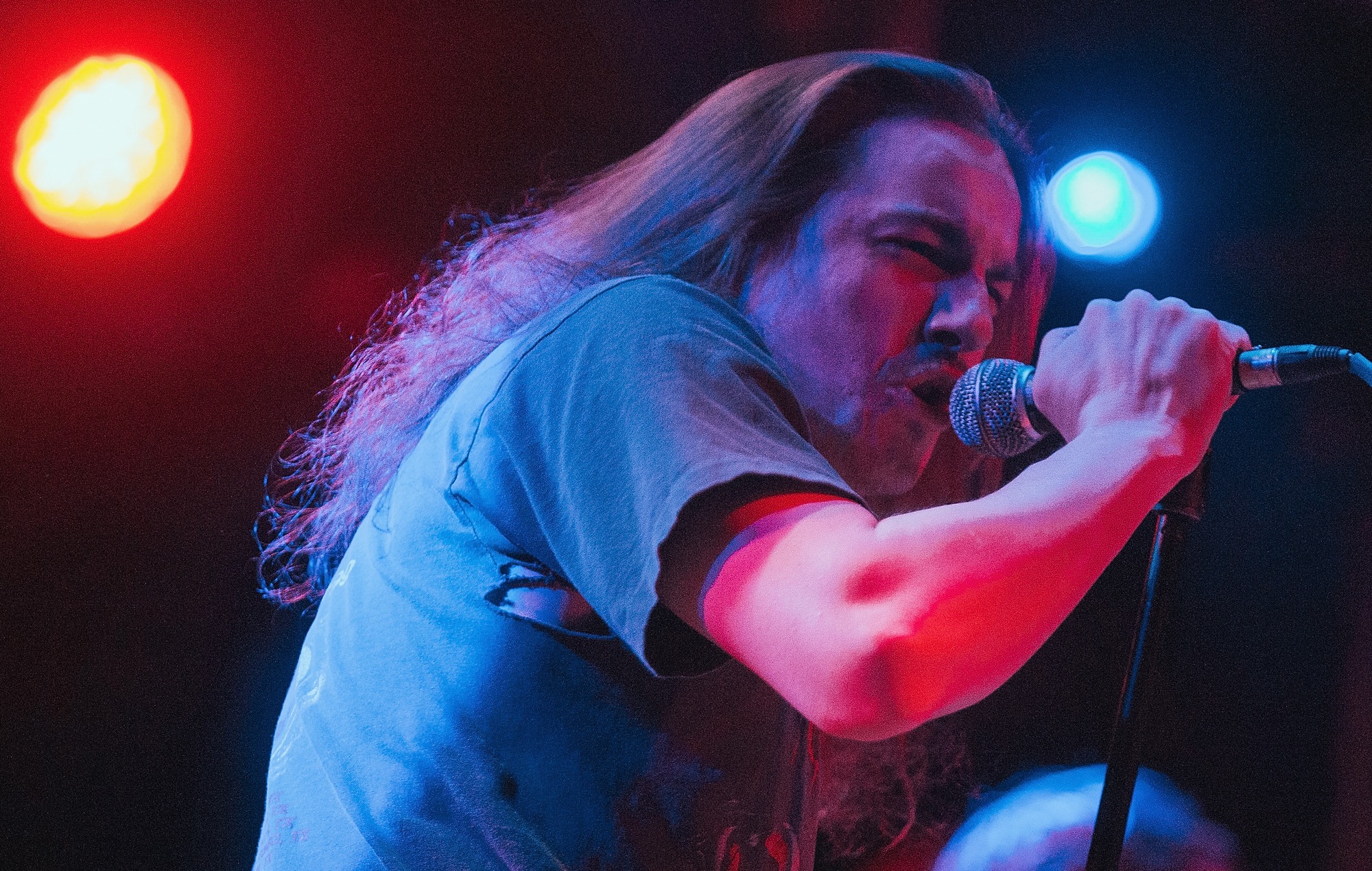 It’s the second Dallas Hope Charity location to be named after Gale after he passed away aged 34 in August this year – last month they announced The Riley Gale Memorial Library, set to be housed at the Dallas Hope Center.

The new transitional home will be called ‘Dallas Hope Center – Riley Gale Location’. Its purchase, along with the library, has been enabled by fan donations made in Gale’s honour.

Dallas Hope Charities CEO Evie Scrivner told The Dallas Observer that the support shown for the charity, after the surviving members of Power Trip encouraged donations in the wake of Gale’s passing, was “crazy”.

“We had no idea what that would result in, but the metal, thrasher community is like the most giving, generous, connected — it’s crazy just the people that have come together,” Scrivner said.

An NME tribute to Riley Gale called the singer “a self-styled ordinary guy who made a modern metal masterpiece”.

“Riley had earned the right to be listened to. With Power Trip, he was the fulcrum of an outfit that found themselves at the forefront of a thrilling new wave of heavy music – a scene that includes the likes of Code Orange, Turnstile, Knocked Loose, Higher Power and Enforced. Humbly, Riley called it ‘a generation of bands that are worth their salt’.” 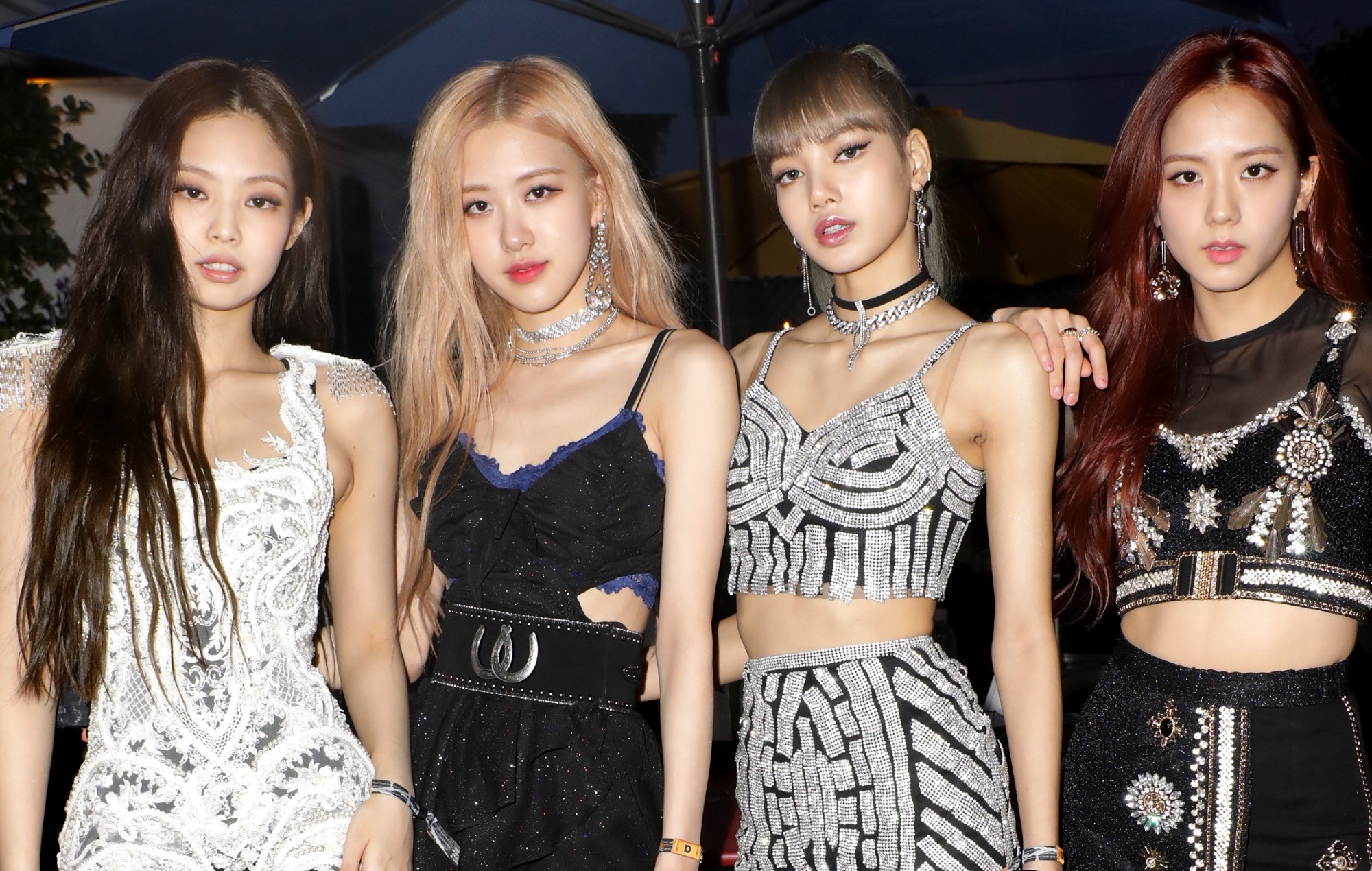