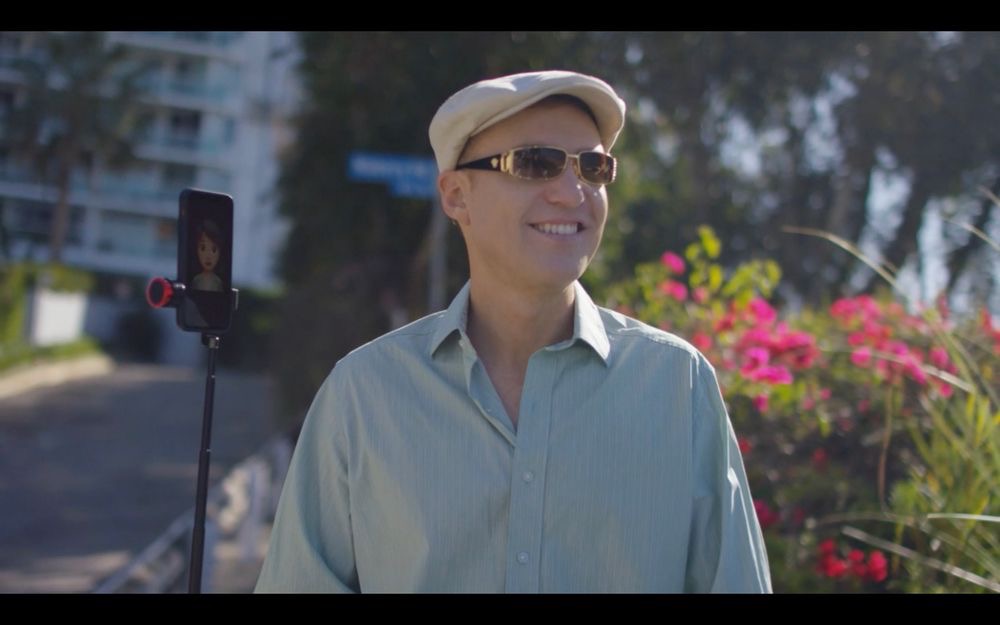 2021 has become the year of Justin S. Grant. The talented artist launched many tracks throughout the year, such as “Don’t Go!” “Let It Be” and “Run Away” which has set him apart from the crowds.

His mesmerizing vocals packed with memorable lyrics have taken the mic one more time to introduce a new and exciting single titled “@ddicted2miPhone.” The American singer and songwriter has proven his talents repeatedly with his unmatched ability to write songs within a vast scope of genres. His debut featured a beautiful experimental pop release, “Don’t Go!” which put Grant ahead of the competition early on.

Displaying versatility and swag in all his songs, the artist makes sure to deliver what he knows and does best.  “@ddicted2miPhone” has the artist dabbling into new waters as he creates a humorous commentary on the current social situation. The pop song meshes in hues of electro-textured chord progressions, offering a secure build-up to the track. This modern joint will have you singing along and humming the tunes for days.

While music has him flying across the charts, Grant is much more than a creative songwriter and singer. He is known to juggle multiple talented facets from entrepreneurship, author, and speaker.

Relatable and fun to listen to, “@ddicted2miPhone” is a radio-ready track that will indeed be stuck in your head.