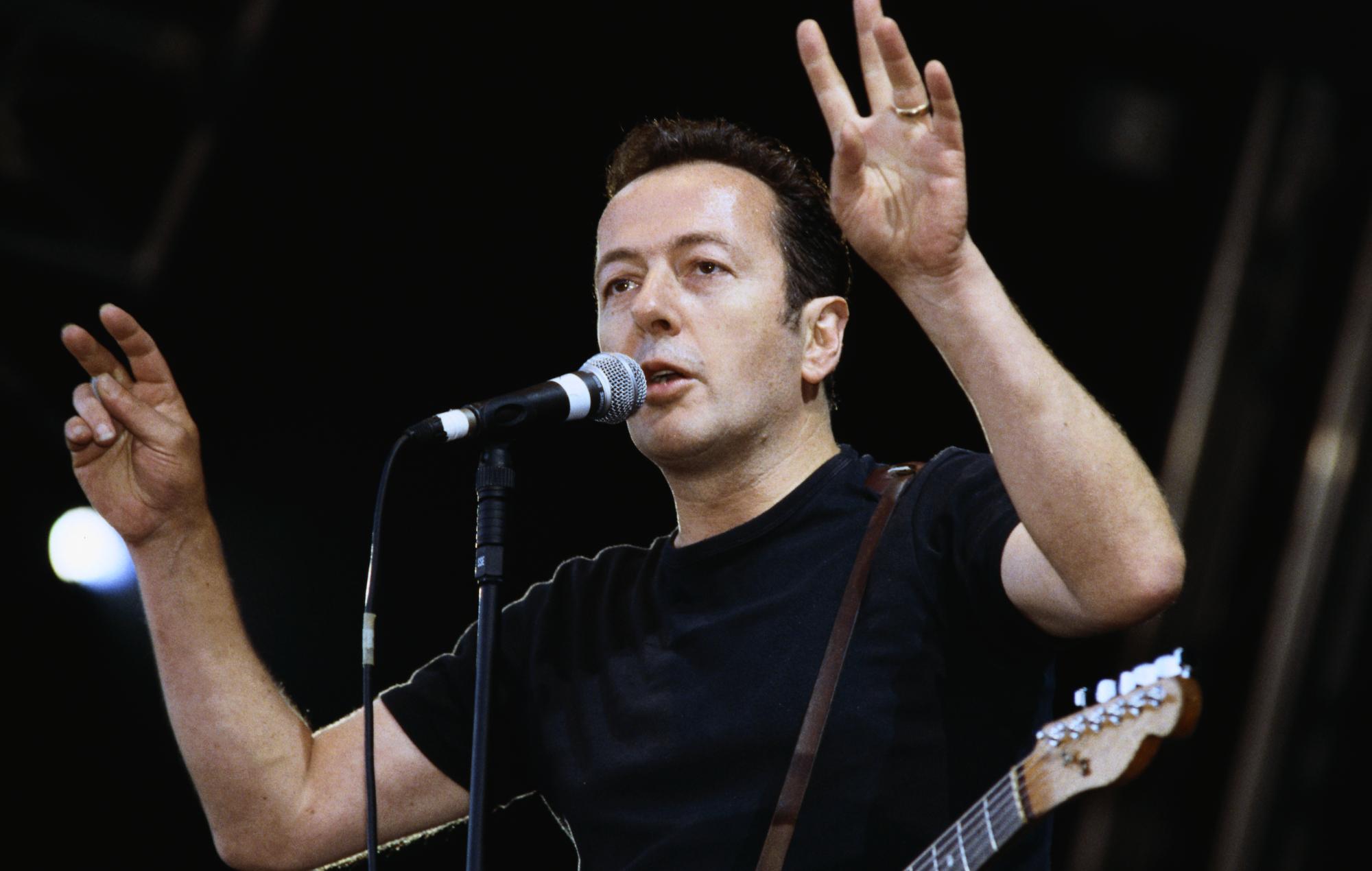 A previously unreleased live recording of ‘I Fought The Law’ has been released for a new version of the song’s music video as part of Joe Strummer‘s ‘Assembly’.

The posthumous compilation of Strummer’s career-best work, including The Clash rarities and re-mastered tracks, was released yesterday (March 26). With the compilation comes a new music video for ‘I Fought The Law’, The Clash’s 1979 cover of The Crickets’ 1961 original song.

Animated visuals accompany a freshly unearthed live recording of the track performed by Strummer and his backing band The Mescaleros at London’s Brixton Academy on November 24, 2001. You can watch below.

Strummer, who died in 2002, fronted The Clash from 1976 until their disbandment in 1986. He then went on to perform as a solo artist and with The Mescaleros.

In addition to tracks such as ‘Coma Girl’, ‘Johnny Appleseed’, ‘Yalla Yalla’ (with The Mescaleros) and a cover of Bob Marley’s ‘Redemption Song’, ‘Assembly’ also features three unreleased versions of classic tracks by The Clash, including the never-before-heard ‘Junco Partner (Acoustic)’.

Last Christmas, a 2021 calendar featuring an array of images of the late Joe Strummer was released.

The new offering arrived courtesy of The Joe Strummer Foundation, an organisation set up in the singer’s memory to develop new music talent in the UK and overseas.

Meanwhile, Rafferty Law has said that he would love to play Joe Strummer in a biopic.