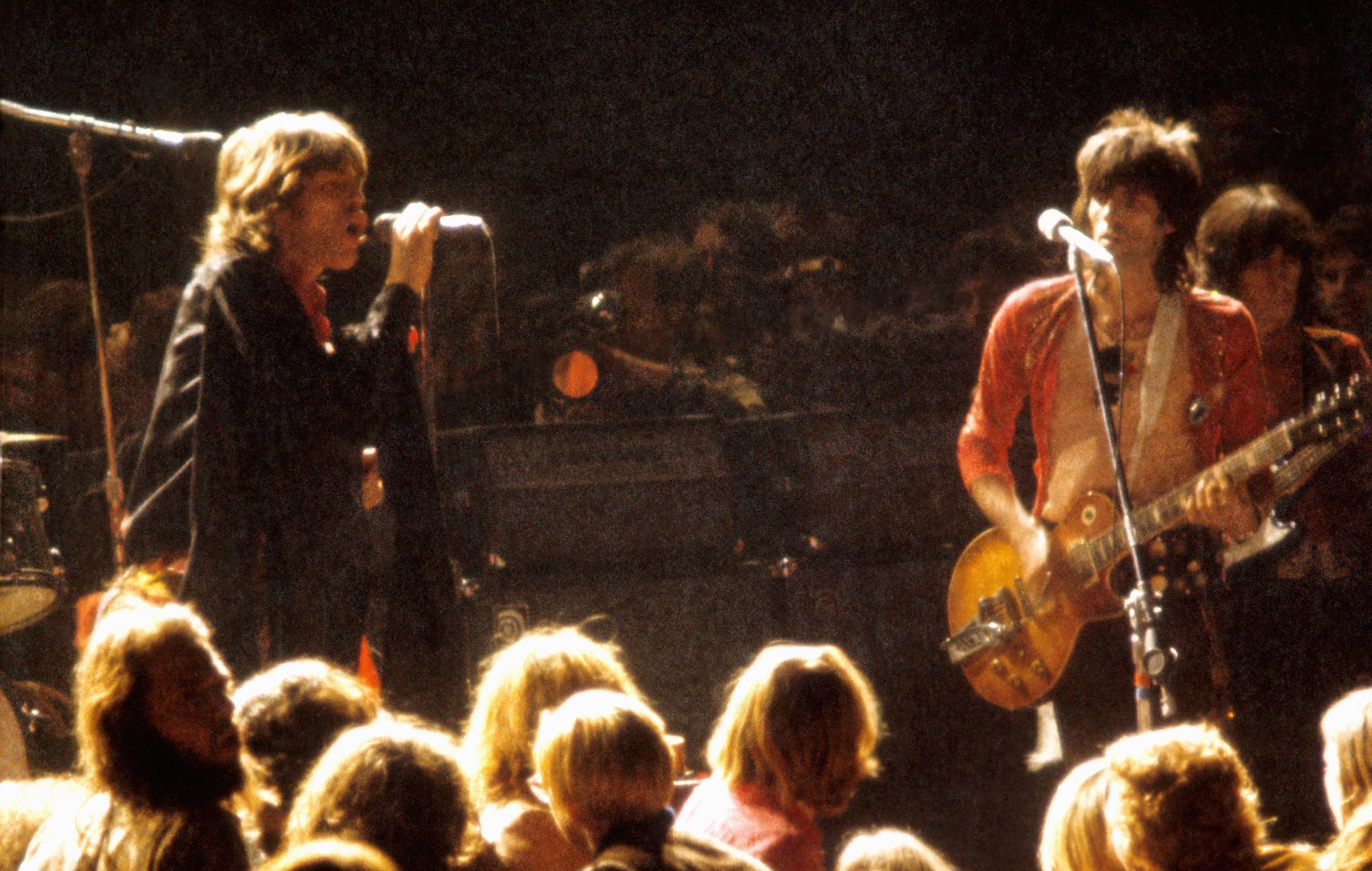 Previously unreleased footage from the infamous Altamont Speedway Free Festival in 1969 has been released by the Library of Congress.

The event was attended by approximately 300,000 people. Infamously, it was the site of severe violence, including the stabbing of 18-year-old Meredith Hunter by Hells Angels, who were serving as security at the festival.

While footage from the day has previously been shown in the Maysles Brothers’ documentary Gimme Shelter, the Library of Congress has now shared a home movie that has never been seen before. The video, which comes without audio, shows Rolling Stones, Gram Parsons, Crosby, Stills, Nash & Young and more performing and hanging out in the crowd. Watch it below now.

The footage was acquired by archivist Rick Prelinger in 1996, whose 200,000-reel collection was given to the Library in 2022. The Library’s head of the Moving Image Section, Mike Mashon, wrote in a blog that a technician had recently come across “two reels of silent 8mm reversal positive – a common home movie format” which was accompanied by a handwritten note that read “Stones in the Park”.

“When I saw that, I immediately thought that it could be a home movie of the July 5, 1969, Rolling Stones Hyde Park concert held in London a couple of days after the death of guitarist Brian Jones,” Mashon wrote. “But it could also be a copy of a documentary of the same name, which would make the discovery considerably less interesting.

“Regardless, I sent the reels up for 2K digitization by our film preservation laboratory. A couple of days later, I heard from some very excited colleagues that the scan wasn’t the Hyde Park show. It was from the Altamont Speedway concert in California and it definitely wasn’t footage from the 1970 documentary. Many people know the Gimme Shelter documentary pretty well, but there’s a lot more in this home movie.”

Meanwhile, earlier this year, Mick Jagger explained why he likes to visit local haunts while on tour with the Stones instead of doing “typical tourist things”. “Each town has something of great interest, whether it’s a beautiful park, or a lovely picture, or a museum that’s interesting to you, or some odd thing that you never thought of,” he said.

The band played a secret, intimate gig at Ronnie Scotts in their hometown of London last month to celebrate the life of their late drummer Charlie Watts. The musician died in August 2021 at the age of 80.