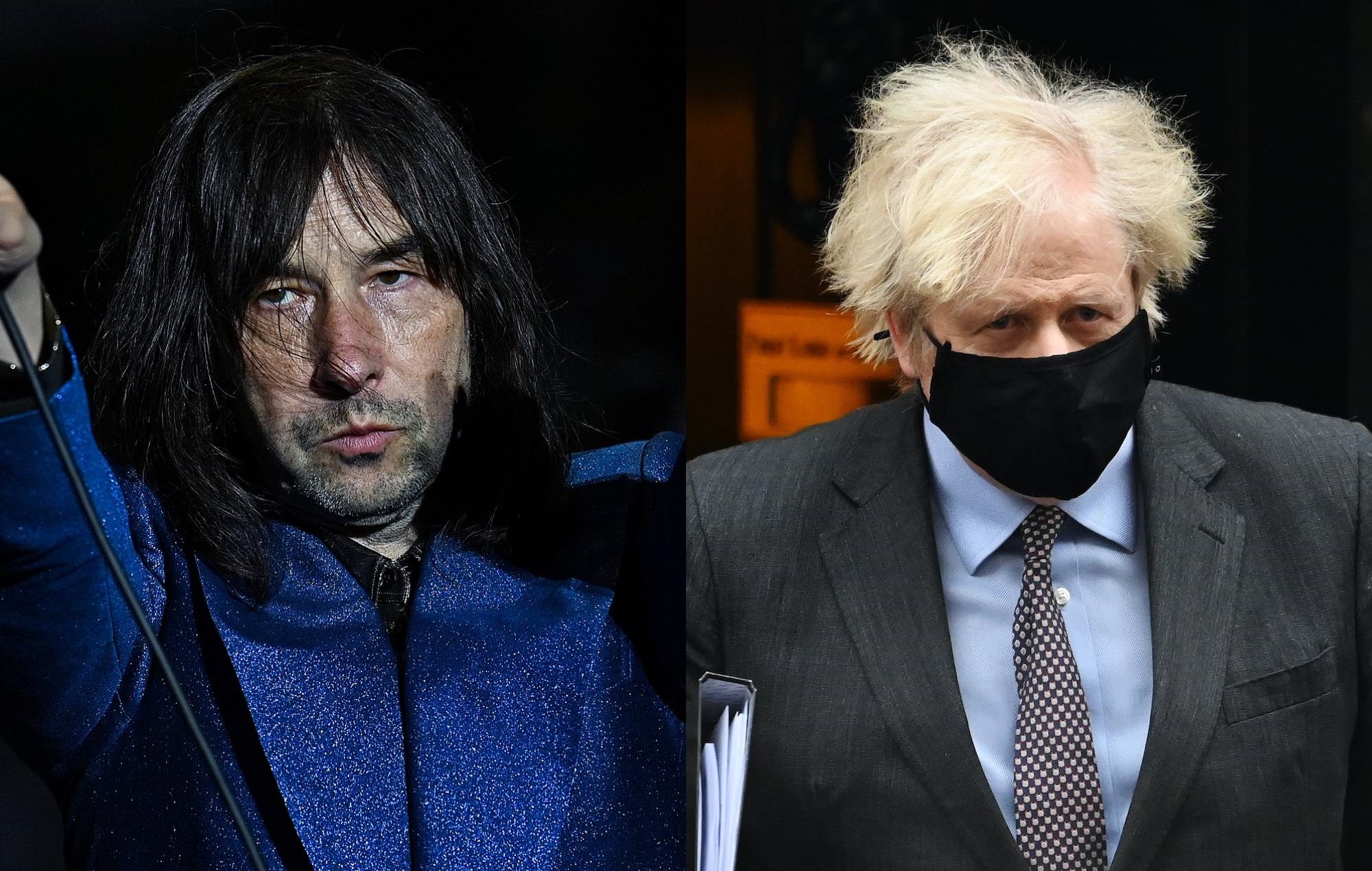 Primal Scream hit at out at government’s new drug proposals

Primal Scream have hit out at the government’s new drug proposals which could result in middle-class users losing their passport and driving licence.

Prime Minister Boris Johnson said that the plans, which are part of 10-year drugs strategy, that were announced today (December 6), will “come down tougher” on “lifestyle drug users”.

Police officers will also be handed powers to go through drug dealers’ phones and contact their clients with warnings about drug use in a bid to spook them into changing their behaviour, according to The Guardian.

It comes despite the Sunday Times reporting (via BBC News) that traces of cocaine had been found in several lavatory areas in Parliament, which House of Commons Speaker Sir Lindsay Hoyle said he found “deeply concerning”.

He has promised to raise allegations of drug use in Parliament with the Metropolitan Police this week.

Parliament drug use claims to be raised with police this week https://t.co/snpt8Acbat

As a result Primal Scream have hit out over both incidents on Twitter, sharing articles on both before writing: “Nixonian levels of paranoia and cynicism….”

The band recently added two extra dates to their tour, which will mark the seminal album’s 30th anniversary.