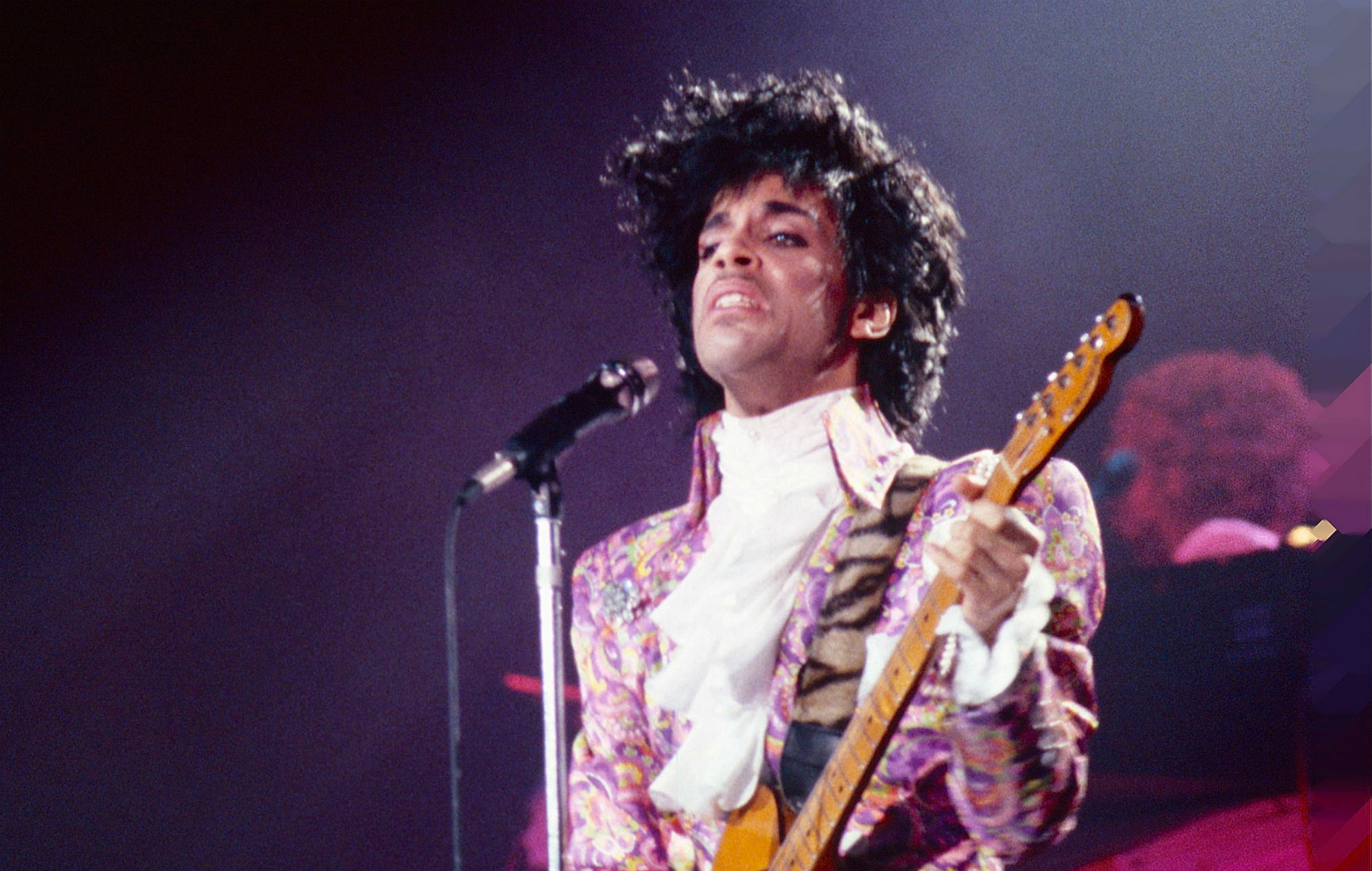 Prince sound engineer Susan Rogers has revealed how she created the artist’s infamous vault and saved his masters from the 2008 Universal Music Fires.

Rogers worked with Prince as an audio technician from 1983 to 1988. In an interview for Double J’s Take 5 podcast, Rogers revealed that she began to collate Prince’s vault as a “practical matter” when the artist would demand old reference tapes.

“When I first started working for him, he would sometimes say to me at 2 or 3 o’clock in the morning ‘bring me this tape or that tape’. I realised I have to know where all these things are, ’cause how would I know this obscure stuff that had never been released,” she explained.

“I started working with the women who worked in his office, and I asked for their help. Let’s collect all these tapes and start a database…With [a] personal computer we were able to start forming a database of all the tapes – the two inch, the quarter inch, the half inch – and then I got really ambitious. I started calling faraway places that might have some of his tapes.”

Rogers goes on to explain that her tape-amassing project expanded beyond the Minneapolis studio where she worked with Prince, contacting Sunset Studios, and Warner Brothers to retrieve his masters.

“Now, I did not know that you’re not supposed to do that,” Rogers laughed.

“Technically, if you’re under contract the label owns those masters. I would talk to the person in the tape closet and say – ‘Hey, Prince has asked me for this, he wants this for some thing or another, and I’ll send it right back’. We never sent it back.”

Rogers explained that it was this decision to keep copies of the tapes that prevented Prince’s masters from being lost in the 2008 Universal Music Group Fire, which wiped out tens of thousands of tapes from artists including Elton John, Nirvana, Queen Latifah, R.E.M, Beck, Tupac, and many more.

“It would have been a lot safer if people had their own vaults.”

The interview comes ahead of the archival release of Prince’s ‘Sign ‘O’ the Times’ Movie 4-Disc Deluxe Edition, set to feature 63 unreleased tracks when it arrives on September 25. Listen to the full chat with Rogers here.