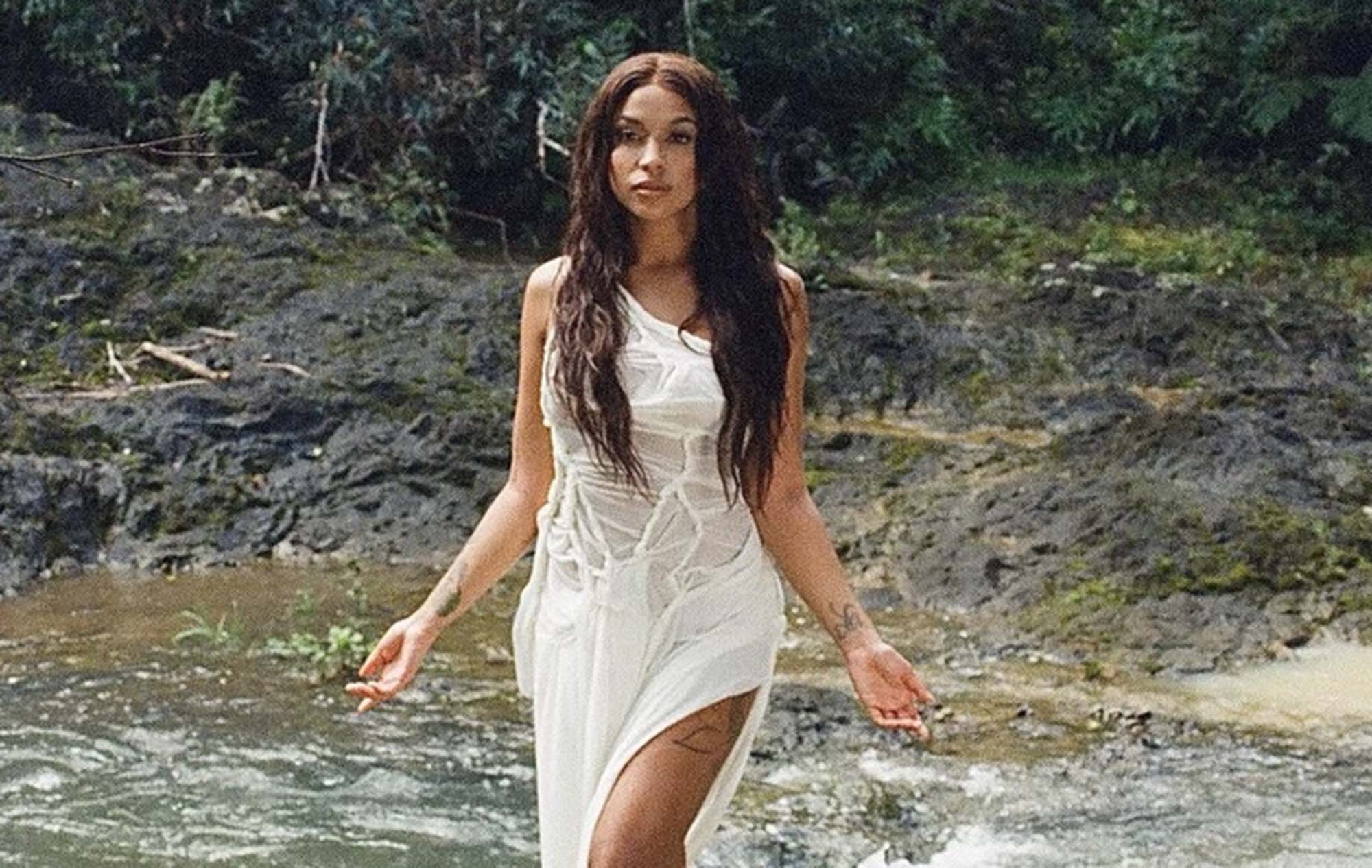 Princess Nokia has shared a new single called ‘Diva’ along with a new music video. Check out the clip below.

The rapper recorded the video in Puerto Rico, and in the song, she pays homage to “the queens who inspire me” including Beyoncé, Aaliyah, Selena and more.

In the video, Nokia is seen in Puerto Rico, dancing, standing in nature, and riding in a vintage car, as she sings, “I feel like Beyoncé, I feel like Shakira / Lemonade I’m juicy hips don’t lie Selena/ Britney, Christina, rest in peace Aaliyah/ I feel like a goddess I feel like a diva.”

The New York-born Puerto Rican singer-songwriter recently shared her first new music of 2022. The rapper ended 2021 by teaming up with Yung Baby Tate for a new track called ‘Boys Are From Mars’, which followed ‘It’s Not My Fault’ from March of last year.

The track came with a video directed by Travis Libin that sees Princess Nokia and her crew hanging out at a skatepark. In 2020, Princess Nokia released two albums simultaneously in ‘Everything Is Beautiful’ and ‘Everything Sucks’.

In a three-star review of the pair, NME said: “Thematically, ‘Everything Sucks’ and ‘Everything is Beautiful’ fail to deliver anything new. They have all the hallmarks of a Princess Nokia record – female empowerment, introspective monologues about her childhood and Bruja spirituality (a type of witchcraft practised by some Latin American populations).

“Musically, she is yet to develop a cohesive sound […] ‘Everything Sucks’ often feels something like a musical patchwork quilt; all the sounds are stitched together but remain distinctly separate. Perhaps, given Princess Nokia’s notoriously protean nature, this is the point of this whole project.”