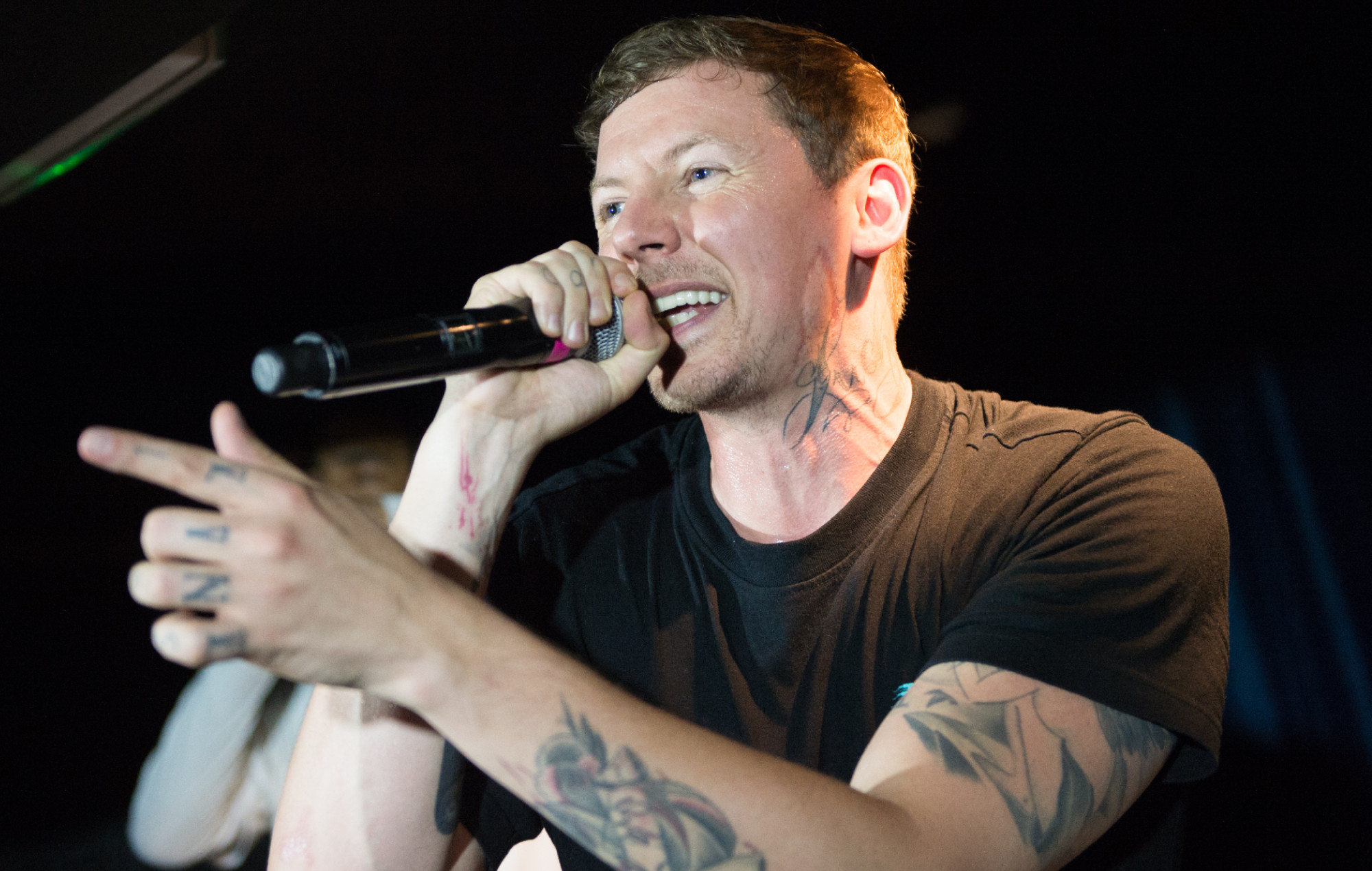 Professor Green says he no longer feels the “pressure” he did early in his career: “I now have the freedom I always craved”

Professor Green has spoken of how he no longer feels the “pressure” he did early in his career, saying that at 37 years old he now has “the freedom I always craved”.

In an interview with Ok! published yesterday (July 24), Green – real name Stephen Manderson – said that now, more than a decade since he first emerged on the scene in March 2009, it feels “incredible” to still be making music.

“I’m not chasing anything or pinning happiness on anything,” he said, “I’m very content.”

In discussing career highlights with the magazine, the ‘Lullaby’ rapper spoke about finally having learnt the importance of taking time off.

“For someone who works a hell of a lot in and around mental health advocacy, I talk a really good game about taking care of myself,” he said.

“I’m only now putting into practice that it’s good to stop and take stock.

“It doesn’t mean you’re not going to get another opportunity if you say no to another tour. It means you might have a break which will inspire creativity and give you room to write records.”

Manderson, who welcomed his son Slimane with partner Karima McAdams earlier this year, added these days he feels he is able to live in the moment. “The cool thing,” he said, “is that anything good that happens now, I’m in a place where I can actually enjoy it.

“I’m not in the hamster wheel with that perpetual state of ‘What’s next?’

“For the first time, my personal life is not suffering because of my work, which it has done previously.”

Back in 2019, Manderson cancelled a UK tour after he fractured his neck having experienced a fall brought on by a seizure.

Detailing the incident in a trio of Instagram posts at the time, the London artist explained: “Depending on how you look at this fall I was extremely lucky.

“I fractured vertebrae in my neck and subsequently had to cancel my tour that was due to start today.”

The Prof made a return in July that same year when he released single ‘Matters Of The Heart’.