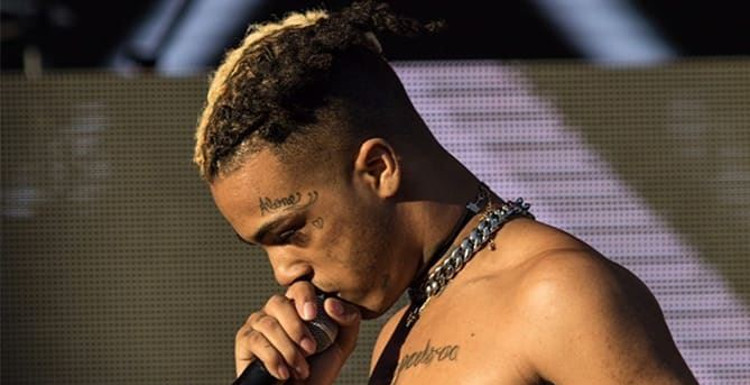 Yesterday, a video XXXTentacion sucker punch/slapping a girl from behind began circulating the internet.

You can tell the video is old, based on XXX's hairstyle. But hitting a girl hard enough that her head flies forward is a very bad look for somebody who is on bail and facing charges aggravated battery a pregnant woman, domestic battery by strangulation and false imprisonment.

According to TMZ, prosecutors on his domestic violence case are reviewing the video and it may affect the terms his house arrest, which was recently amended to let him tour.

Amid all this new controversy, XXXtentacion's album ? is number one on the Billboard chart.