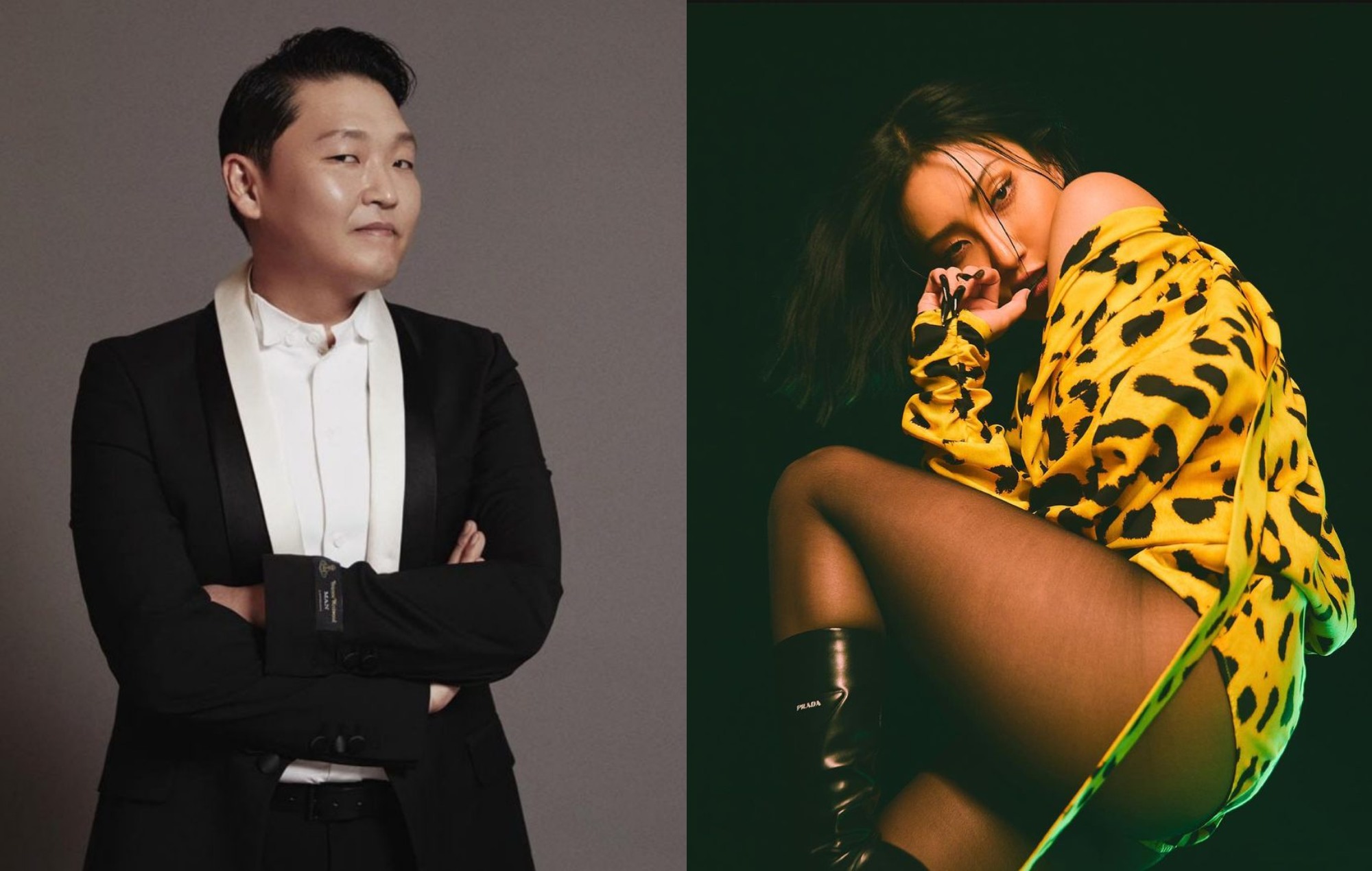 Earlier today (April 20), Psy teased the upcoming cover in a series of posts and videos on social media. Their version of the song will be called ‘Now’, and will be a cover of a 1987 song of the same name by South Korean band Seoul Family, which itself was a remake of Jackson and Zadora’s ‘When the Rain Begins to Fall’.

“I thought it was a brand new song that Psy will be releasing,” Hwasa said of the upcoming release in one of the teasers. “When I first heard it, I was shocked. I thought he [would send] over a hip-hop track, or something along those lines.”

Psy, meanwhile, shared his insight on working with Hwasa for the upcoming track. “There was no better fit for Hwasa than this,” the artist explained. “I promise I’m not exaggerating when I say if I couldn’t get Hwasa on this track, I wasn’t going to release it.”

Hwasa is the latest collaborator who will be featured on Psy’s forthcoming album, ‘PSY 9th’, due out April 29. Psy is also set to work with K-R&B singer-songwriter Crush for the new song ‘Happier’, as well as Epik High‘s Tablo, Heize, Sung Si-kyung and more.

A year after the release of Psy’s eighth full-length album ‘Psy 8th 4X2=8’ in 2017, the singer left longtime agency YG Entertainment. He later established his own company P Nation in early 2019, and in the same year he signed Korean-American rapper and singer Jessi, HyunA and former PENTAGON member DAWN to the label.