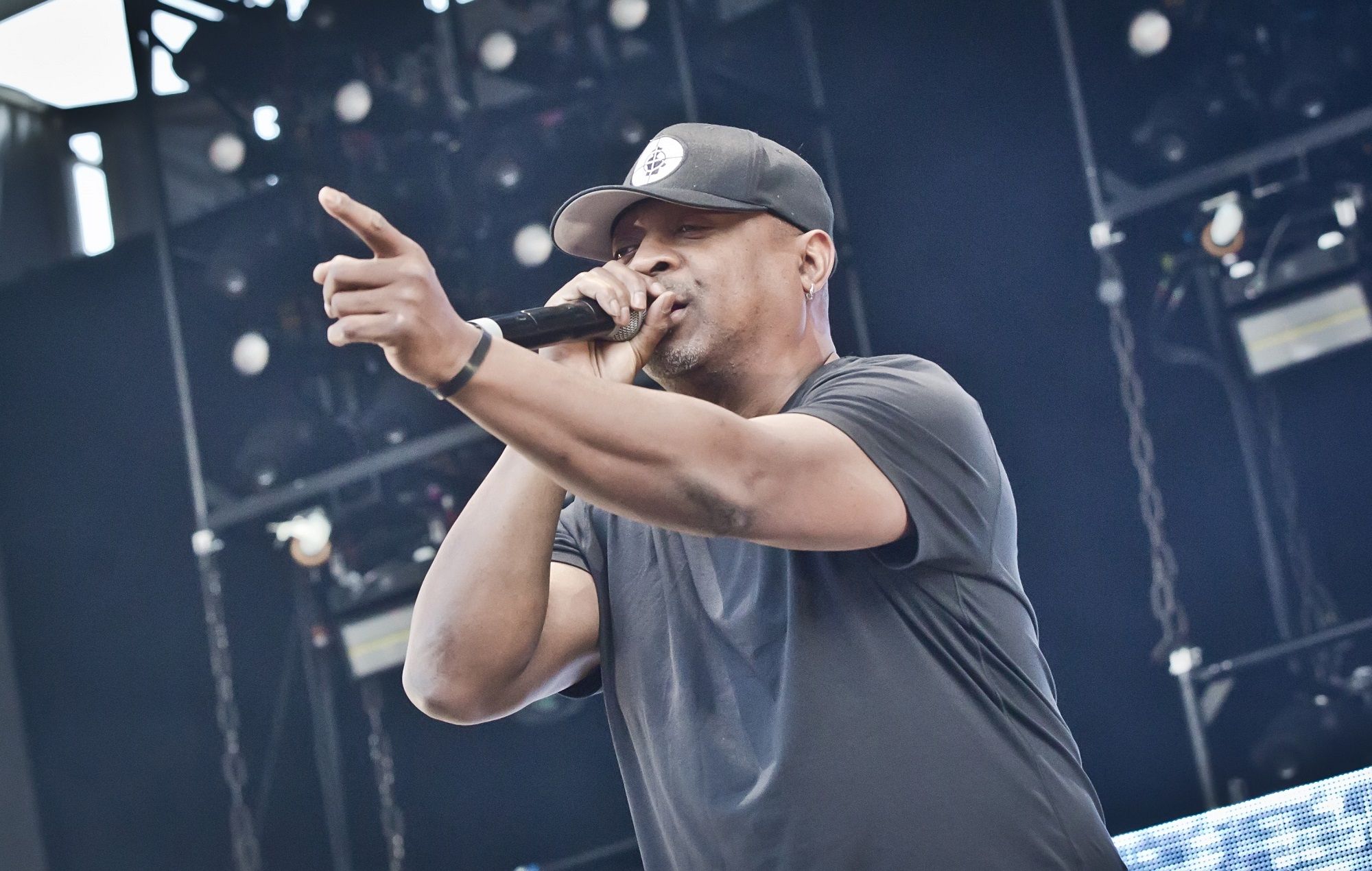 Public Enemy rapper Chuck D has sold a huge stake of his back catalogue to his longtime publisher.

Reach Music has acquired 100 percent of the rapper’s writer royalties along with half of his copyright interest as a publisher.

The sale doesn’t cover the entirety of Chuck D’s output, but it includes over 300 songs including Public Enemy’s most formative work released between 1987 and 2012.

During that period, Chuck D and Public Enemy released several classic albums, including ‘It Takes A Nation Of Millions To Hold Us Back’, ‘Fear Of A Black Planet’ and ‘Apocalypse 91… The Enemy Strikes Back’.

Chuck D co-wrote most of Public Enemy’s songs during this period, including the likes of ‘Bring The Noise’, ‘Fight The Power’, and ‘Welcome To The Terrordome’.

“[D]oing this deal was the right timing for a forward and logical evolution of our business together in an ever changing industry,” Chuck D said in a statement via Rolling Stone. “Reach has always been ahead of the curve on establishing respect for the HipHop genre songwriting and publishing-wise, and they will continue taking care of my works.”

Chuck D follows a number of artists who have sold their publishing rights in the last couple of years most notably Bruce Springsteen who sold his masters and publishing rights to Sony Music in a combined deal worth around $500million (£377m).

Dylan sold his music to Universal Music Publishing Group for $300 million (£226 million) while Young made a deal with Hipgnosis Songs Fund, who bought 50 per cent of the rights to his back catalogue for an estimated $150 million (£113 million).