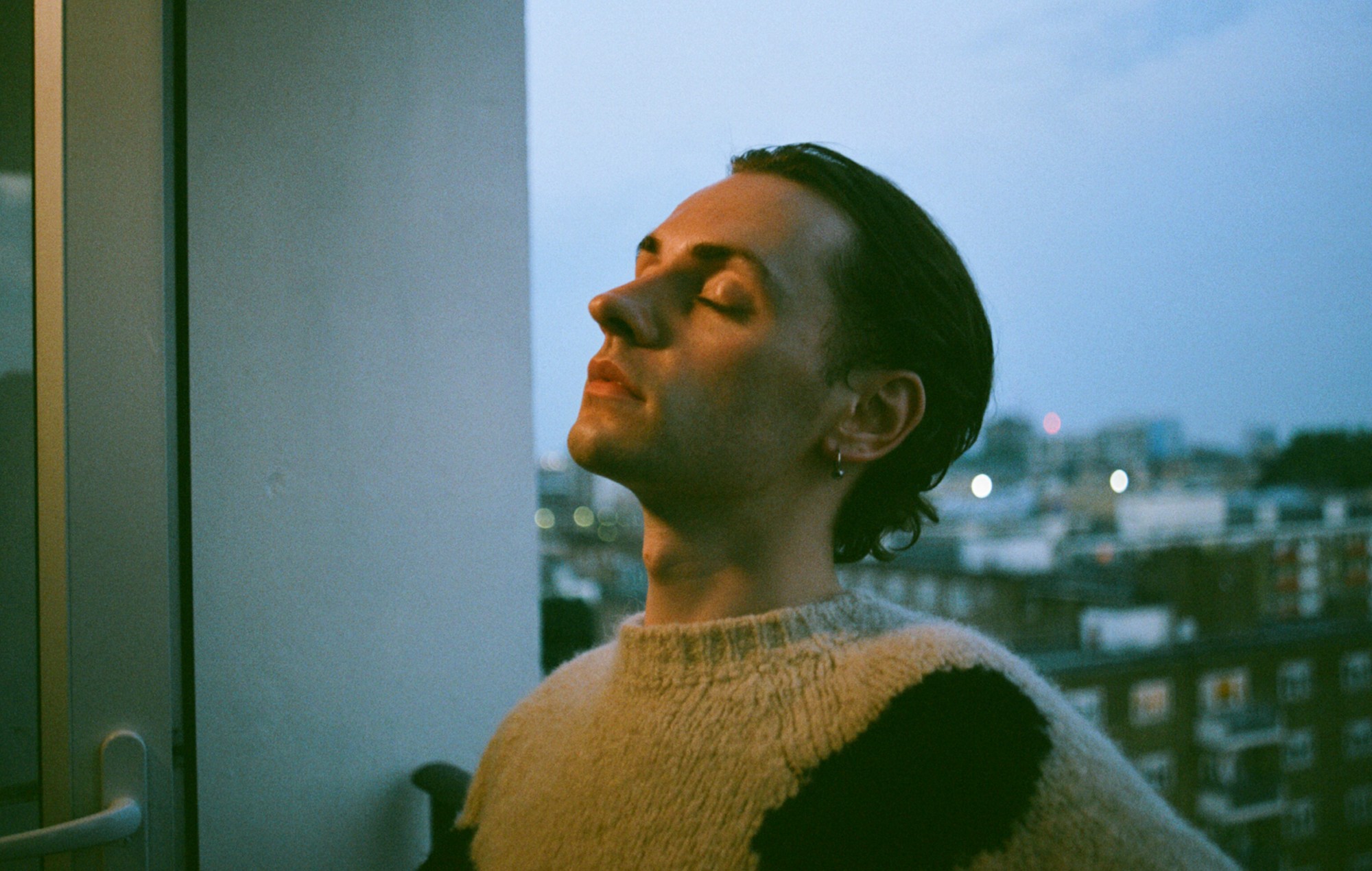 London singer-songwriter Puma Blue will release his debut album, ‘In Praise of Shadows’, on January 29, 2021. The record will hit shelves via indie label Blue Flowers and is comprised entirely of new music.

To celebrate the announcement, Puma Blue — real name Jacob Allen — has dropped the album’s first single. The track, ‘Velvet Leaves’, comes with a new music video, which riffs on the Greek tragedy of Orpheus and Eurydice.

Watch the Harvey Pearson-directed clip below:

“On the summer of 2015, my sister attempted suicide. It was a lot to process personally and for us as a family,” he said.

“I always wanted to deal with it in song but I never had the language, lyrically or musically, to grapple with such a complex issue. Then last year, I realised I finally had a way of dealing with that.

“I’d like to think it ended up being a hopeful song, about the beauty of the way she got through it, and we all got through it. But there are definitely elements of the song which are just about how dark that veil is”.

In fact, Allen insists that his forthcoming record as a whole is concerned with “the balance of light and dark, the painful things you have to heal from or accept, that bring you through to a better place”.

“It’s about finding light in darkness – and realising that it’s what got me here today.”

‘In Praise of Shadows’ will be Allen’s first record since his 2019 live album, ‘on his own.’

Before that, the singer-songwriter burst onto the scene with his EPs ‘Swum Baby’ and ‘Blood Loss’, released in 2017 and 2018 respectively.