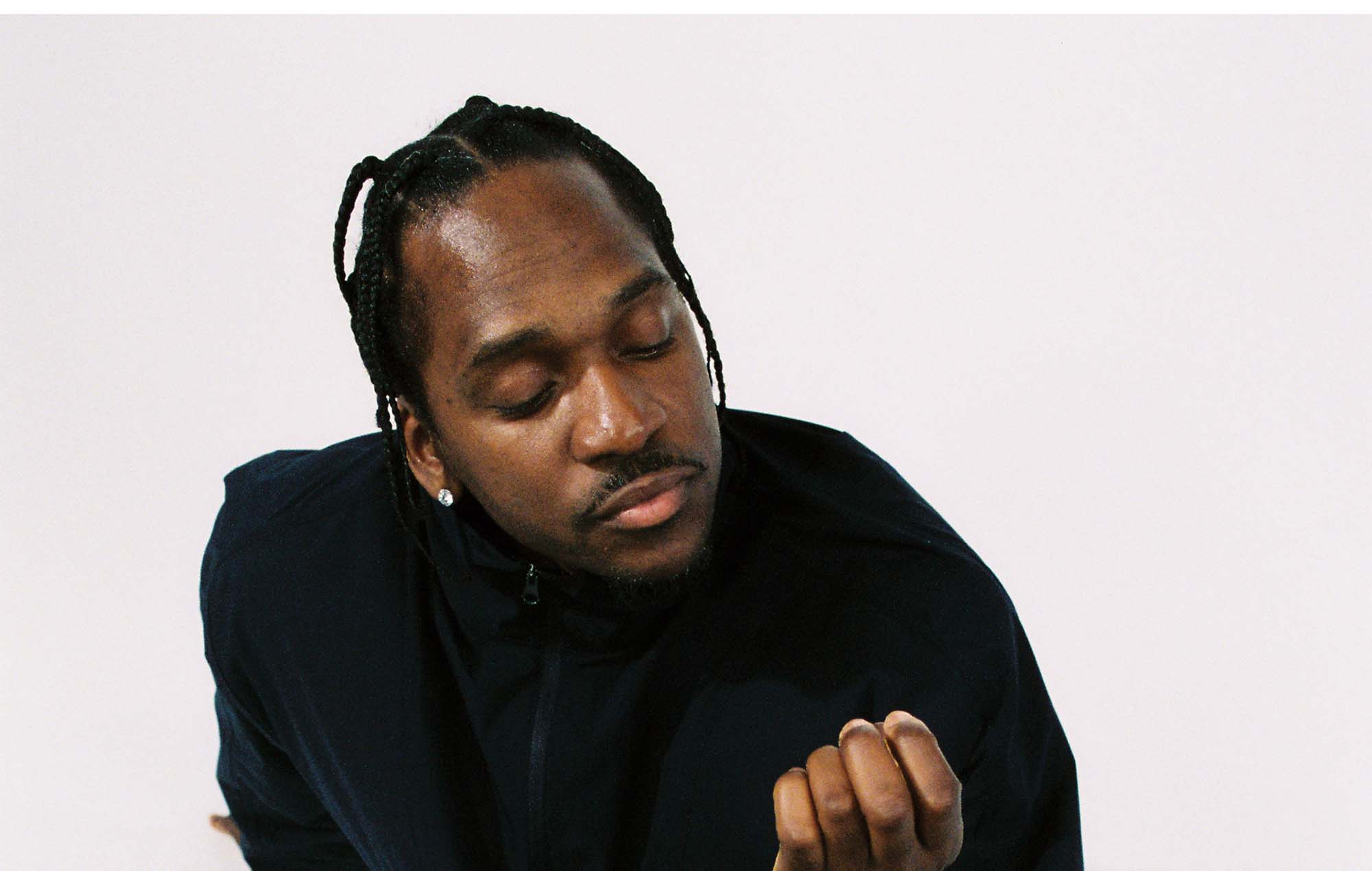 Pusha T has added a new London gig at Brixton Academy to his UK and Ireland tour later this year behind new album ‘It’s Almost Dry’.

The rapper performed in the capital yesterday (August 19) in support of Gorillaz for their huge show as part of the All Points East festival, and will return in December.

Earlier this year, Pusha announced gigs that will begin in Manchester on December 14, then going on to visit Birmingham (December 15) and Bristol (December 18) before wrapping up in Dublin on December 21.

Now, a huge London gig at the O2 Academy Brixton has been added on December 19.

Tickets for the London show go on sale from 10am BST on Monday, August 22. Get your tickets here.

Ahead of the UK and Ireland tour, the rapper will head out on a second set of US tour dates that will kick off on September 3 in Philadelphia as part of the Made In America festival and will conclude on October 30 in Wallingford, Connecticut.

Pusha T released his fourth studio album ‘It’s Almost Dry’ in April. The album – which he dubs “rap album of the motherfucking year” – scored a glowing five-star review from NME.

The review said: “Pusha T has managed to elevate his art to new heights, signalling that the artist is nowhere close to being done. Despite being longer than ‘Daytona’, there is succinct preciseness to ‘It’s Almost Dry’ with Pusha’s lyricism, in particular, never left wanting.

“Alongside the outstanding production, it makes for an instant hip-hop classic.”

Read the NME Big Read cover feature with Pusha T all about the creation of ‘It’s Almost Dry’.